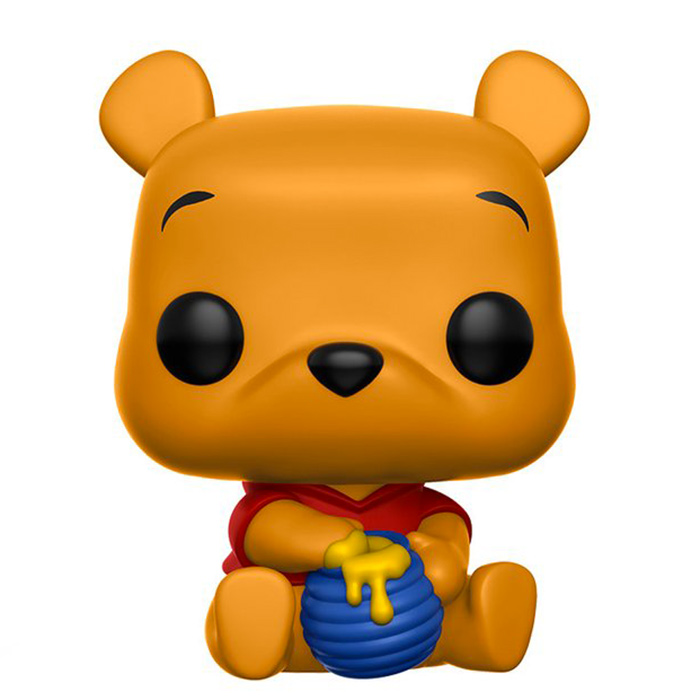 A little bear who likes honey

Winnie The Pooh is a famous character from children’s literature created in 1926 by the Englishman Alan Alexander Milne. Milne got the idea from his son playing with his stuffed animals and Winnie was named after a bear from the London Zoo where the author used to visit. Winnie lives in a happy world where he has adventures that are rarely serious, accompanied by his other animal friends. The only human present is little Christopher Robin. The adventures of Winnie the Pooh have since been adapted for television and film. Winnie himself is a little yellow bear who is not very smart but has a big heart. He is also very greedy and will do anything for honey, at the risk of getting into trouble. 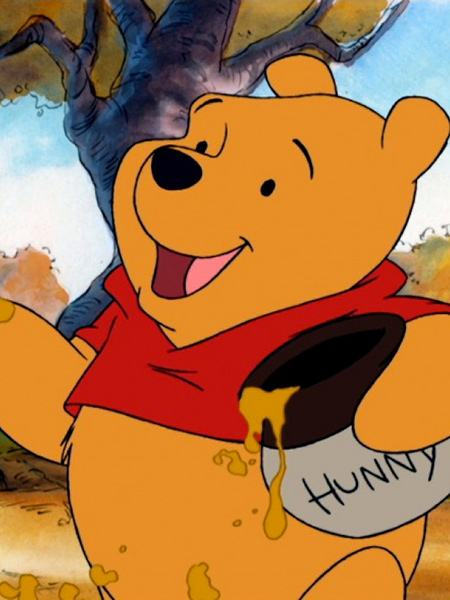 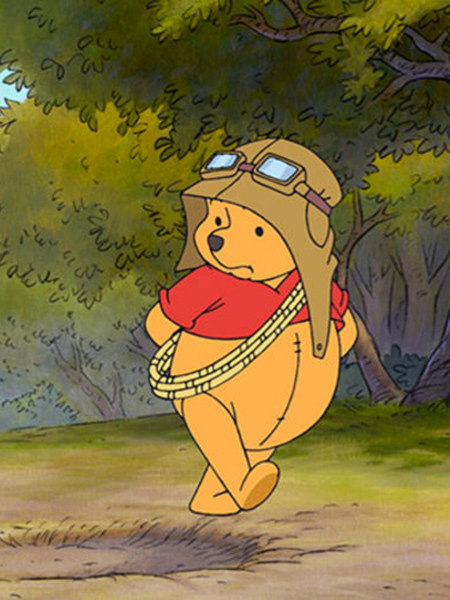 For this new figurine, Winnie is represented sitting. We can see his round yellow/orange body and his famous little red t-shirt. On the head, his face is relatively simple with big black eyes, expressive black eyebrows and a slightly raised muzzle and a small black nose. On the top of the head, we can of course see his little round bear ears. With one hand, he holds a blue honey pot and with the other hand he dips his hand in it to taste it. 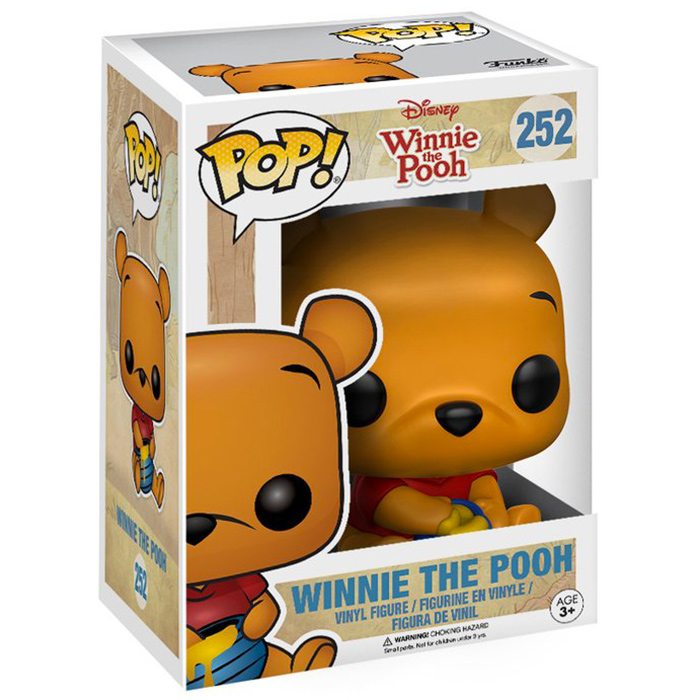