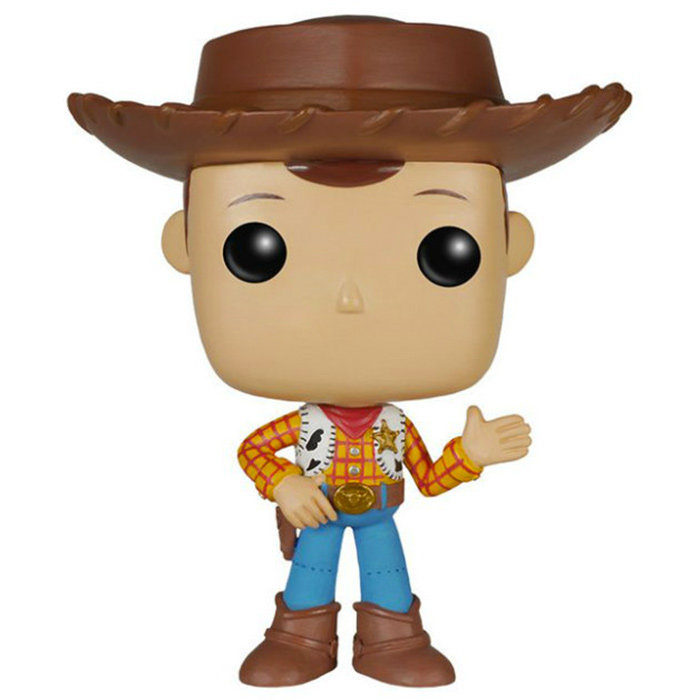 Woody is one of the heroes of Toy Story, the first animated film by Pixar Studios in collaboration with Disney. In this cartoon, the premise is that toys are actually alive and aware and only pretend not to be when children or any other human being is near. Woody is a cowboy doll programmed to say a few simple sentences, but he is still little Andy’s favorite toy. All is well in the best of worlds until the day Buzz Lightyear, Andy’s new super modern toy, arrives and Andy abandons his oldest friend. But in addition to stealing Andy’s attention, it turns out that Buzz doesn’t even realize he’s a toy, which puts everyone in danger. 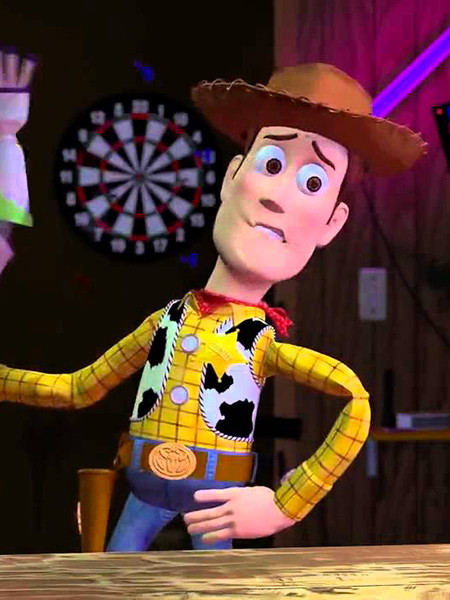 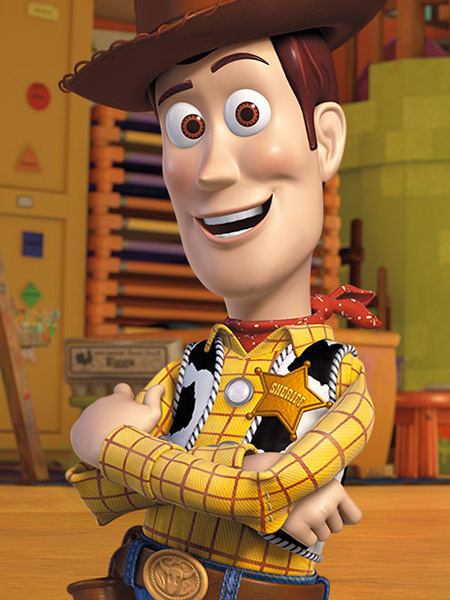 A new version of the cowboy

This figure is a new version of Woody released for the 20th anniversary of the release of the movie. We can see the classic cowboy outfit with his light blue jeans and his brown boots. With that he wears of course his famous checkered shirt, his black and white sleeveless vest and of course his sheriff’s star. Woody stands with one hand on his belt and the other giving a thumbs up in approval. Finally, on the head, his face is quite simple although a bit more elongated than most of the pop figures but we can recognize his big cowboy hat and the little bit of hair that sticks out on his forehead. 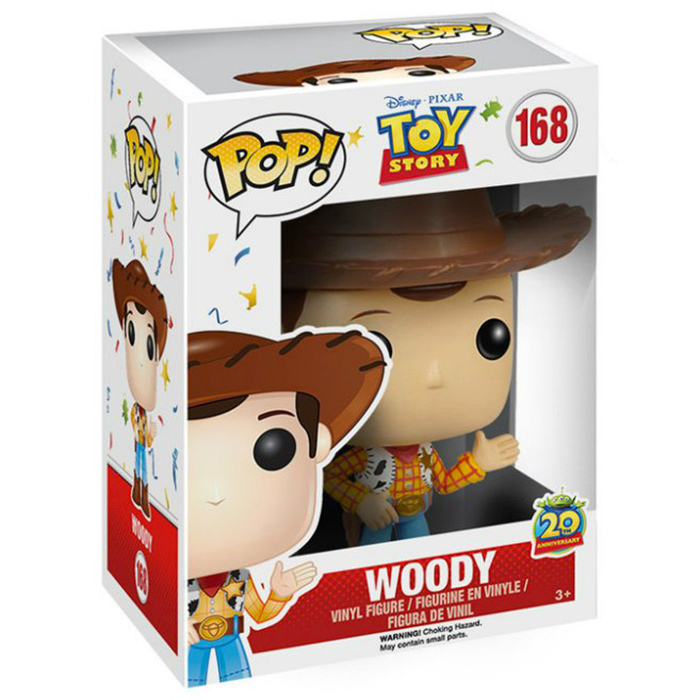