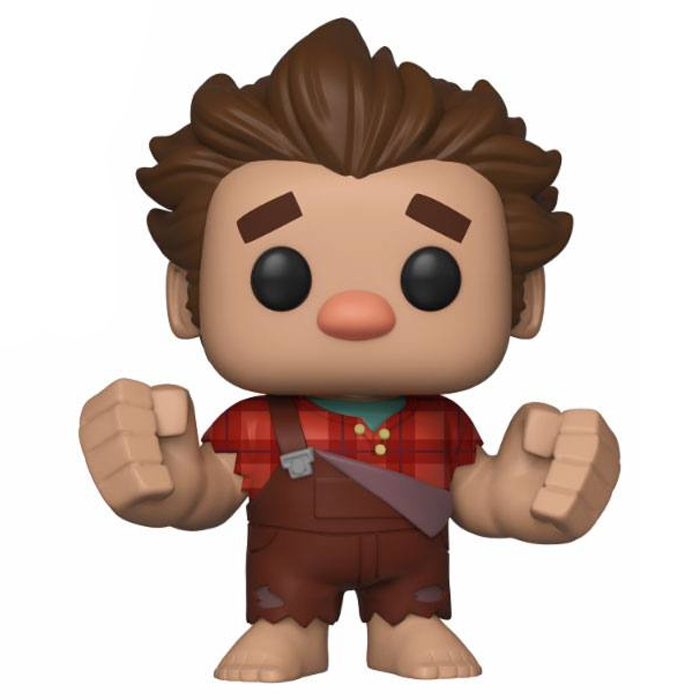 New adventures for the big bad

Ralph is the hero of the famous Disney cartoon Wreck It Ralph and now he is back in the sequel to that cartoon Ralph breaks the internet. Ralph is the villain of a famous video game where he always comes to destroy what the inhabitants of the game are building. In the first film, he was lost in other video games and had to find his way back to his world. In this new film, Ralph finds himself on the internet with Vanelope, the little girl who accompanied him in the first film. They will meet a lot of new characters and have new adventures. 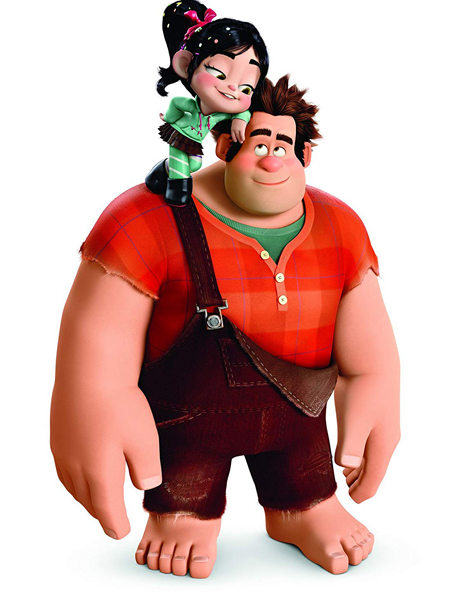 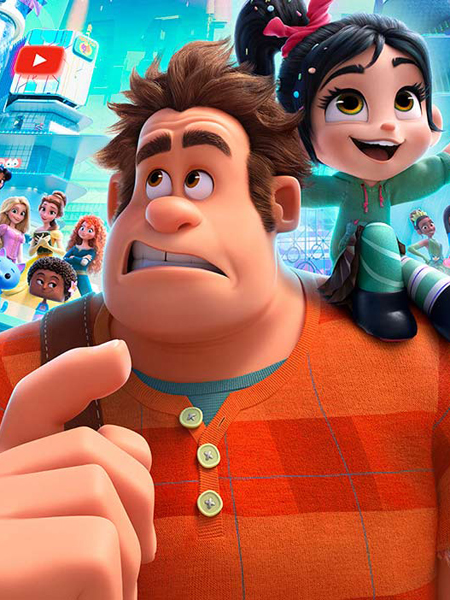 Funko has portrayed Ralph here with that slightly retro 80’s look from his game and with the exaggerated proportions he is known for. He’s barefoot with very large clenched fists. He is wearing his famous brown overalls, torn and open on one side, and a red checkered shirt. At the head level, we find his big red nose and his eyebrows which give him a surprised look. 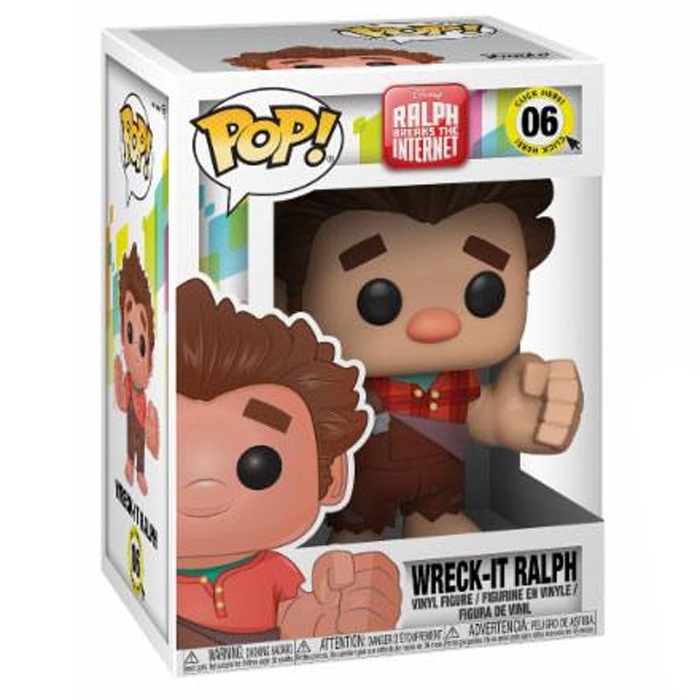