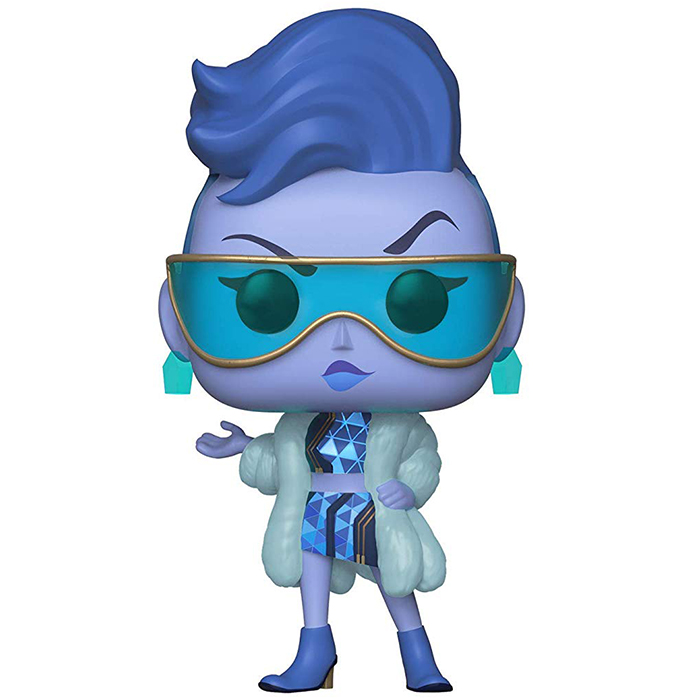 A character at the top of fashion

Yesss is an important character in the Disney Studios cartoon “Ralph Breaks The Internet” and is a sequel to the movie Wreck It Ralph, where a video game villain was lost in another video game. This time, Ralph finds himself on the Internet with Vanellope and is going to cause trouble again. Yesss is the chief algorithm of the buzzztube website, a youtube equivalent of video sharing. As head of the algorithm, Yesss controls absolutely everything from design to content and is therefore a sort of company manager. Being also always aware of new fashions as they start, Yes can change his appearance at will and instantly. 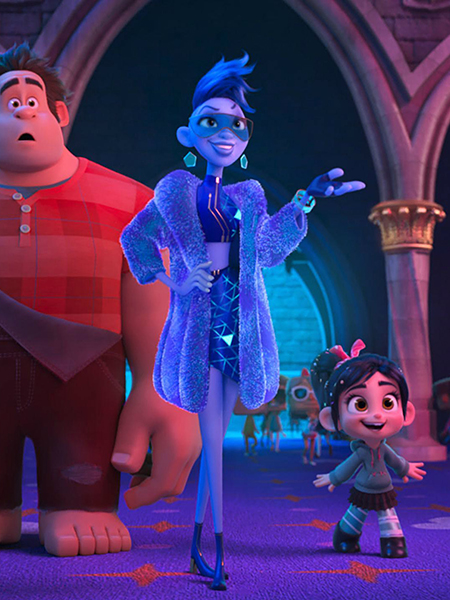 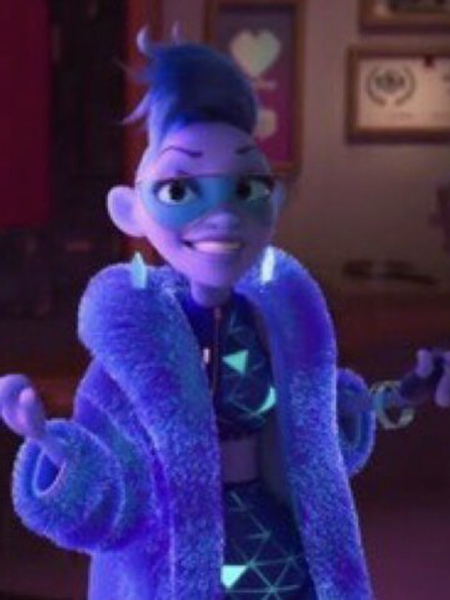 As in the cartoon, Yesss is entirely in shades of blue and purple. Her skin is purple and her hair is blue with a sort of crest on the side. She wears sunglasses with gold frames and blue lenses and her lipstick matches. Her dress is blue with a pattern of triangles and she wears a kind of light blue fur coat. Finally, she also wears small blue boots which come to complete her very studied look. 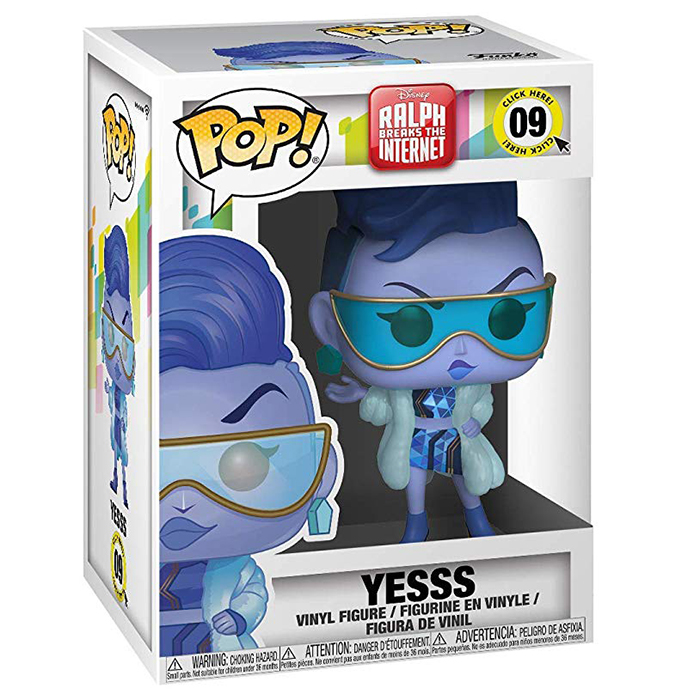