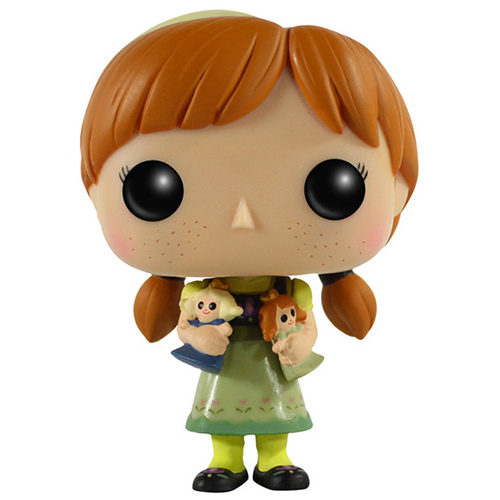 The Young Princess of Arendelle

Anna is one of the two main characters in “The Snow Queen”, the Disney Studios animated film, loosely adapted from Andersen’s famous fairy tale of the same name. In this story, Anna and Elsa are the young heiresses of the kingdom of Arendelle. Elsa has the power to create and control ice and one night, while playing with her younger sister, she accidentally injures her head. She is healed by the trolls but they also advise their parents to make Anna forget about this incident and her sister’s powers. When their parent dies, Elsa is to become the ruler of the kingdom but during her coronation ceremony, she loses control of her powers, triggers a terrible snowstorm and decides to go into exile in the mountains. Anna will follow her to ask her to stop the storm but above all to find her sister who has missed her so much during the last years. 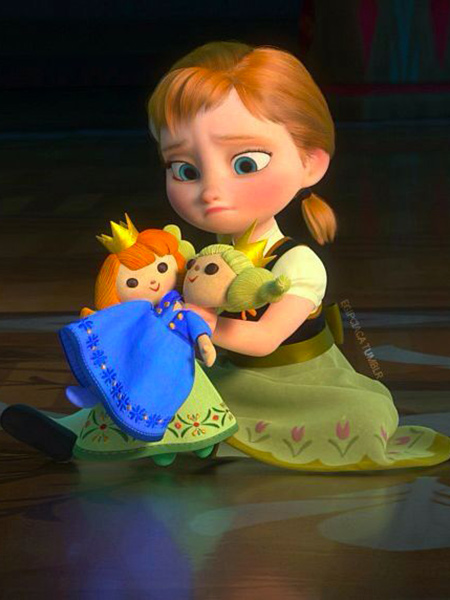 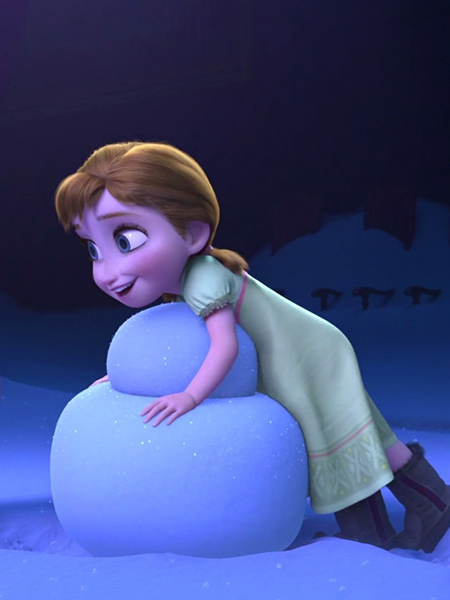 Anna and her dolls

This figure is the third version of Anna released in Funko pop and it’s still great! She represents Anna after the incident that decided Elsa to live as a recluse for the rest of their childhood. Not being able to play with her sister, Anna has to make do with two dolls in their likeness. For such small details, they are particularly well represented. Otherwise, Anna’s pretty green dress with its patterns and details is nicely reproduced. She wears tights and matching ballerinas. On the head, we find her characteristic freckles. Her hair is, once again, perfectly represented with her two braids, her bangs and her famous white streak, the result of the injury inflicted by accident by her sister. 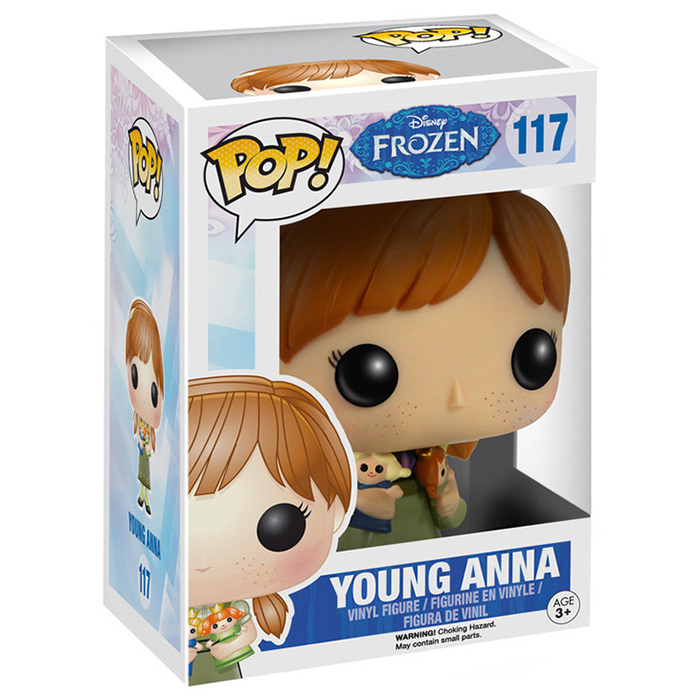