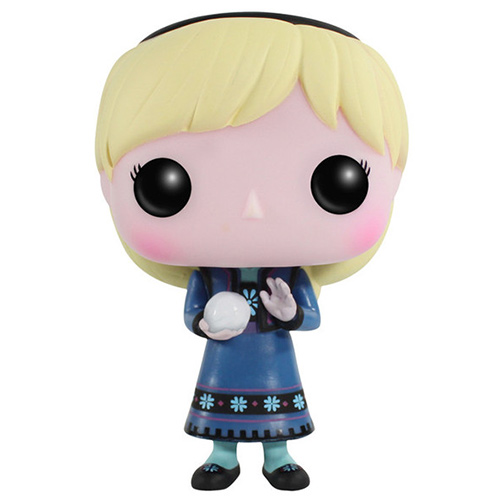 The Funko Pop figure Pop Young Elsa (The Snow Queen) Are you interested?

A young Elsa who can’t control her powers

Elsa is one of the two central characters of the Disney Studios cartoon “The Snow Queen”. This one is a very free adaptation of Andersen’s fairy tale of the same name. Elsa and Anna are the two heiresses of the imaginary kingdom of Arendelle. Elsa has always had the power to create and control ice. But one night, while having fun with her sister Anna, she accidentally hurts her. Anna is healed by the trolls who also advise her parents to change her memory so that she forgets the accident and her sister’s powers. Elsa will then grow up away from her family for fear of hurting someone again. But when her parents die, she must become queen. During her coronation ceremony, she loses her temper and loses control of her powers. She then unleashes a terrible snowstorm. Accused of witchcraft, she flees to the mountains where she can live with her powers without hiding. 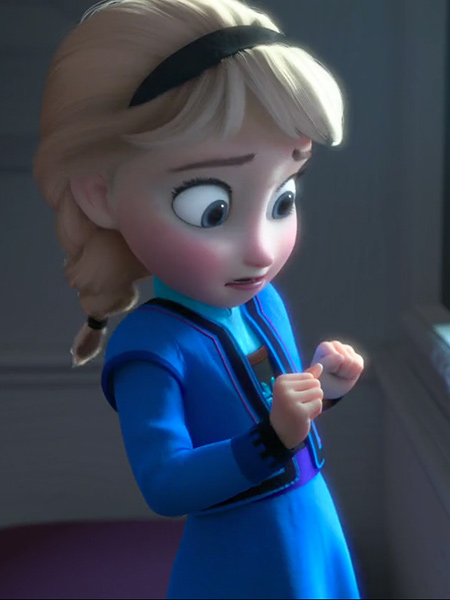 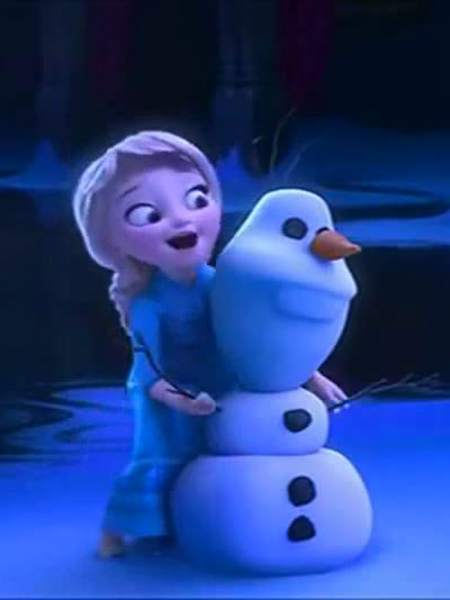 For this third figurine of Elsa, Funko decided to represent her as a little girl before the accident that will make her live isolated for many years. Already as a child, Elsa was always dressed in blue. So we find this pretty little girl’s dress reaching mid-calf and whose patterns are, once again, nicely detailed. We can also see her little vest and her matching blue ballerinas. On the head, Funko has well represented her pale complexion and her pink cheeks of little girl. Her hairstyle is once again finely reproduced with her headband in her hair. Finally, in her hands, she holds a snowball that she has obviously just formed. 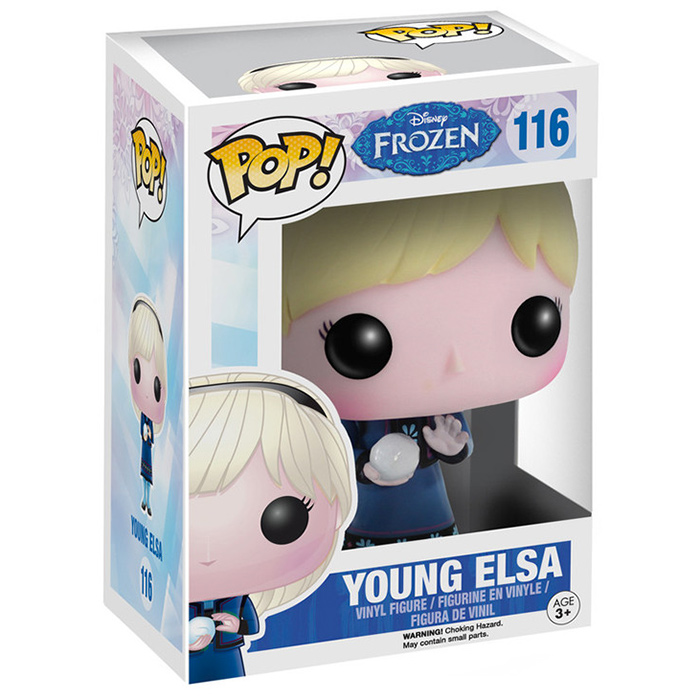 The Funko Pop figure Pop Young Elsa (The Snow Queen) Are you interested?