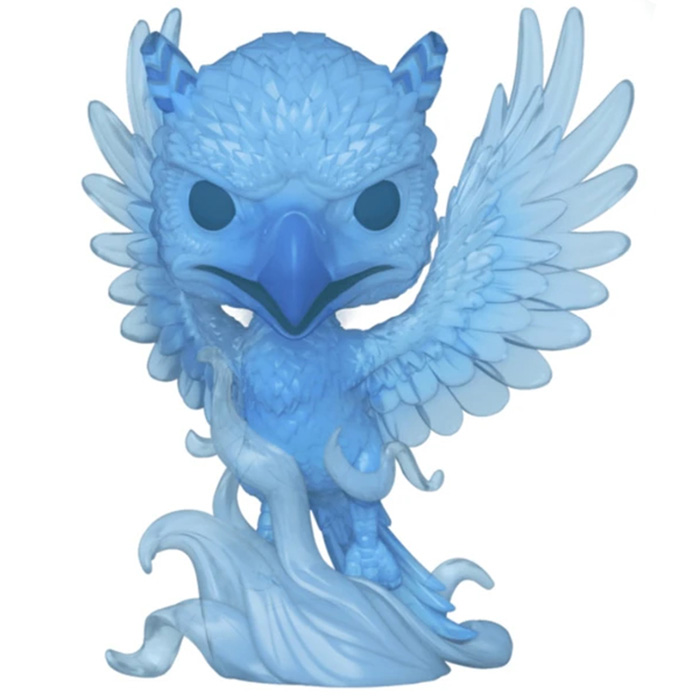 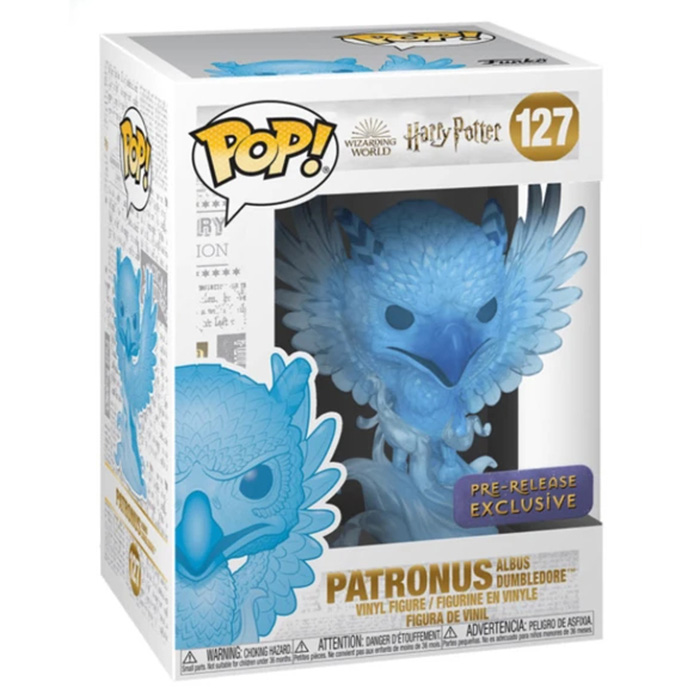 Albus Dumbledore is a very important character in the Harry Potter saga. He is the headmaster of Hogwarts School of Witchcraft and Wizardry when Harry Potter arrives there as a student, and before that he was a Professor of Defence Against the Dark Arts and Headmaster of Hogwarts House. He is often considered one of the most powerful wizards in the world and was the head of the Order of the Phoenix that fought Voldemort when he tried to take over the wizarding world the first time. A patronus is not an entity in its own right, but a spell that a wizard can use as a sort of shield against certain evil forces, particularly the detractors. The patronus can take the form of a simple shield, but when wizards master it, it takes the form of a corresponding animal. In Dumbledore’s case it is a phoenix, as he has a phoenix as a pet. 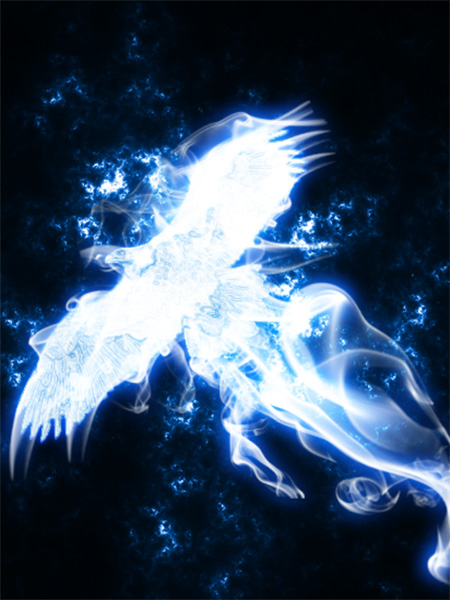 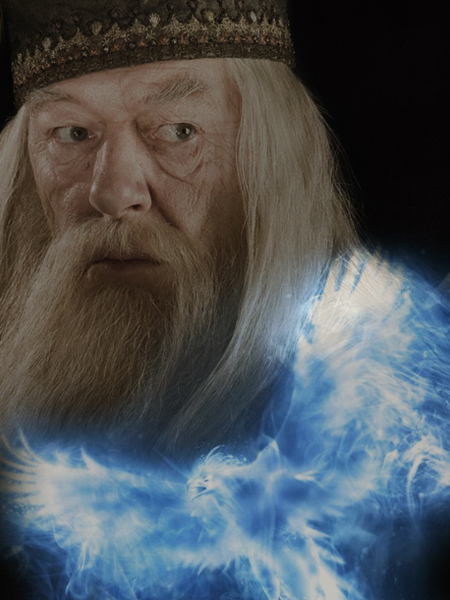 Like all patronus, this one is represented in a translucent blue plastic with some kind of filament showing the movement. The phoenix is standing with its wings spread and a fierce expression on its face, its beak slightly open. We can also see its long tail and the two feathers on the sides of the head reminding a bit of an owl.

What Year Did The Funko Pop Number 12 Thor Come Out?

Why Is Funko Pop Crota So Much??