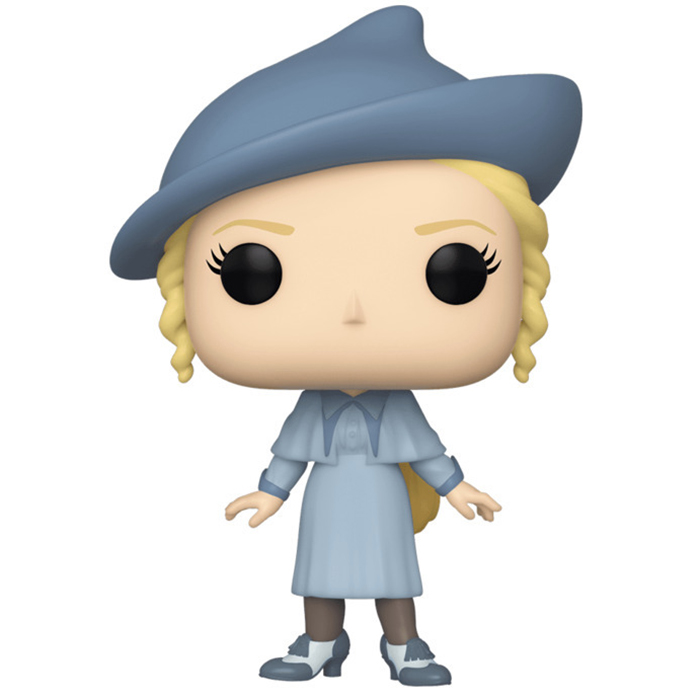 Fleur Delacour is a student of the French school of magic at Beauxbâtons. We meet her for the first time in the fourth installment of the Harry Potter saga when Hogwarts hosts the legendary Three Wizards Tournament. This tournament brings together the champions of three great schools of magic, in this case Hogwarts, Durmstrang and Beauxbâtons. As one of the school’s brightest students, she puts her name in the Fire Goblet and is selected. Partly being Veela, a sort of magical creature that is akin to a mermaid, Fleur enchants many of the boys in the school, including Ron. But it is finally with her brother Bill that Fleur will end up getting married a few films later. Even so, she will keep close friendships with Ron, Harry and the other participants in the tournament that will end with the tragic death of Cedric Diggory. Later, she will also join the Order of the Phoenix and help Harry to leave the Dursley’s house in the last movie. 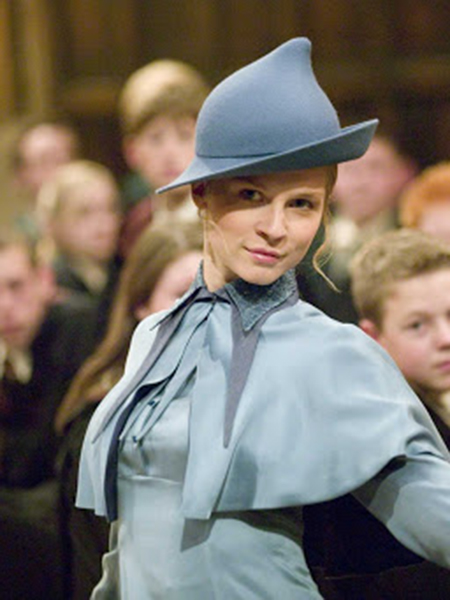 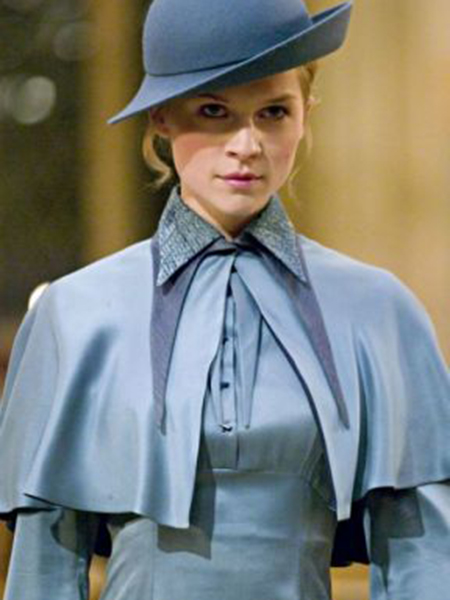 For this exclusive figurine, Funko represented Fleur in her traditional Beaux Bâtons uniform. The uniform is blue and consists of a half-long skirt and a small jacket with a kind of cape on the shoulders. She also wears little heels with a retro look with grey tips. On the head, we find her long blond hair falling back and front in two small curls and the small blue hat slightly pointed on top. 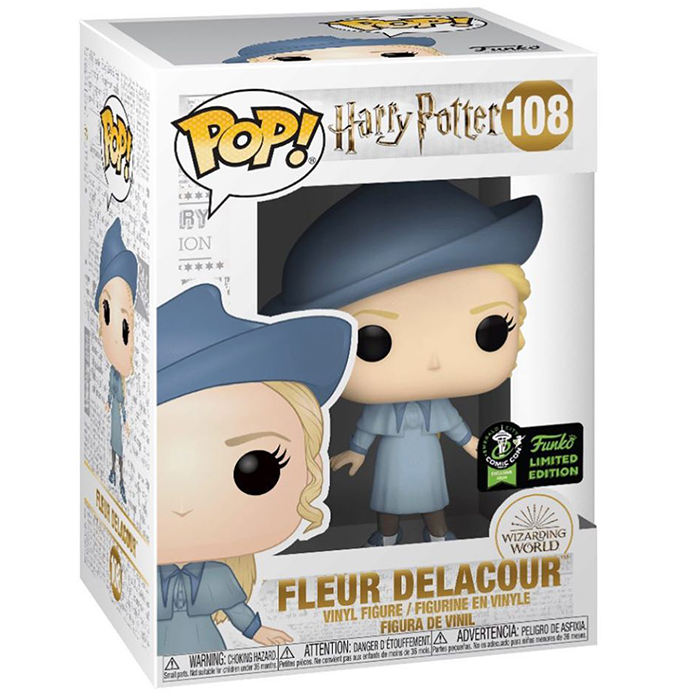