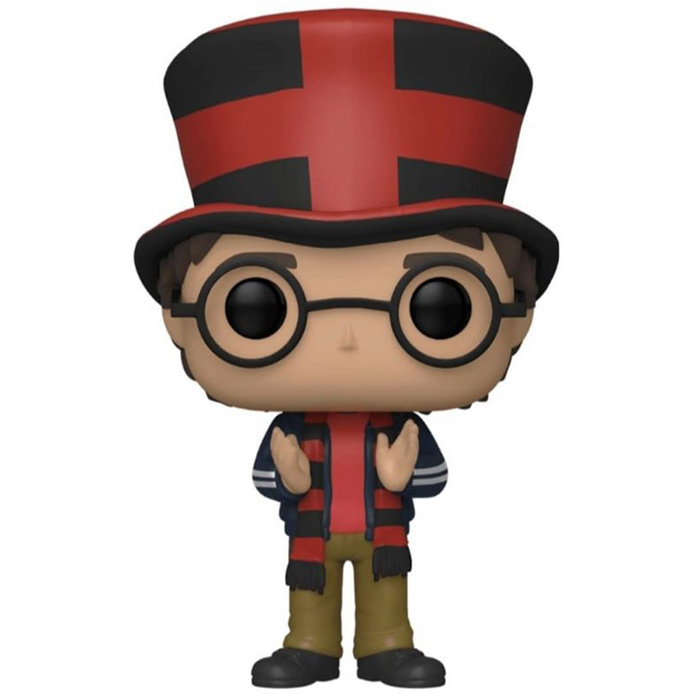 Harry Potter, the hero of the literary and cinematographic saga of the same name, is a young English boy who learns on his eleventh birthday that he is in fact a wizard. Indeed, he was brought up by his aunt and uncle after the death of his parents when he was eleven years old. He was then accepted to Hogwarts School of Witchcraft and Wizardry where he will learn more about his origins and the terrible events that led to the death of his parents. He will also learn more about magic in general and will be helped by his two best friends Ron and Hermione. In fourth grade, Ron’s family, the Weasleys, who consider Harry to be their own family, invite him to join them for the Quidditch World Cup Final. And while everyone is having a great time at the start, it is there that Voldemort’s followers will disrupt the party and mark a turning point in the history of the saga. 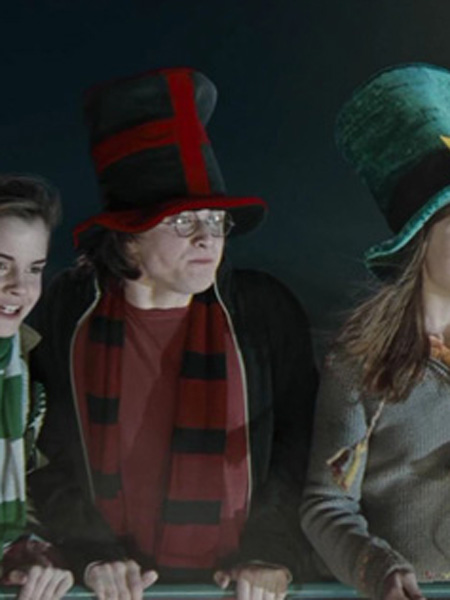 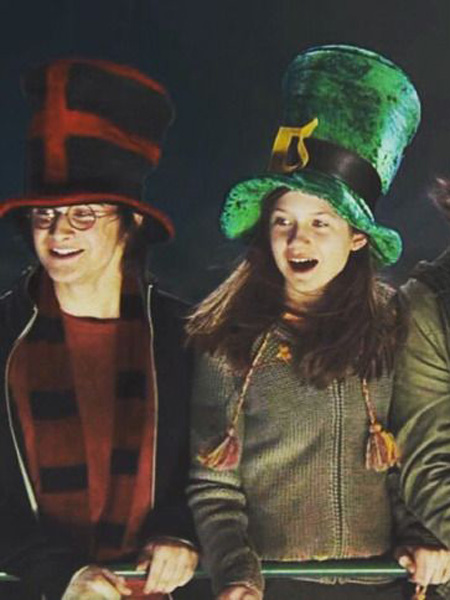 For this exclusive figure at the SDCC 2020, Funko represented Harry with the outfit he wears when they attend the Quidditch World Cup. He wears simple green pants with a red t-shirt and a black sports sweatshirt with white stripes. On his head, he always wears his little round glasses and a top hat in the colours of Bulgaria. He is shown clapping and he also wears a scarf in the colours of his favourite team. 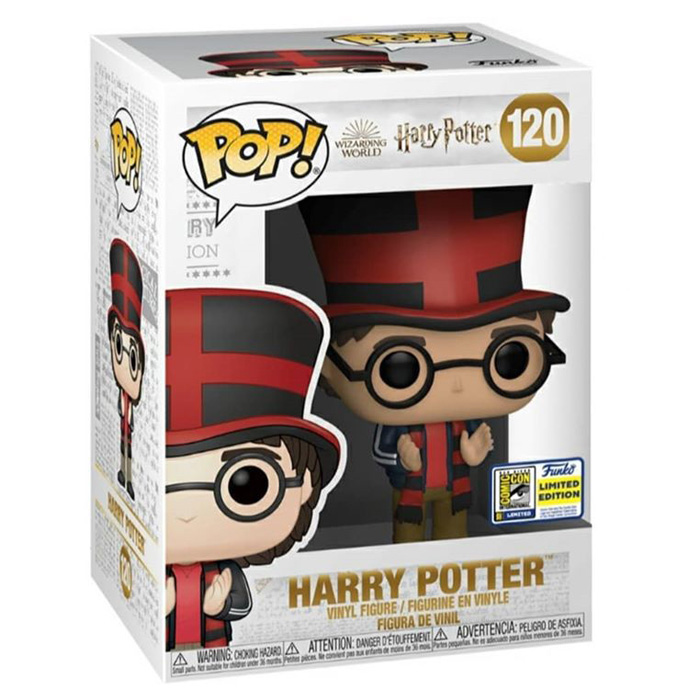