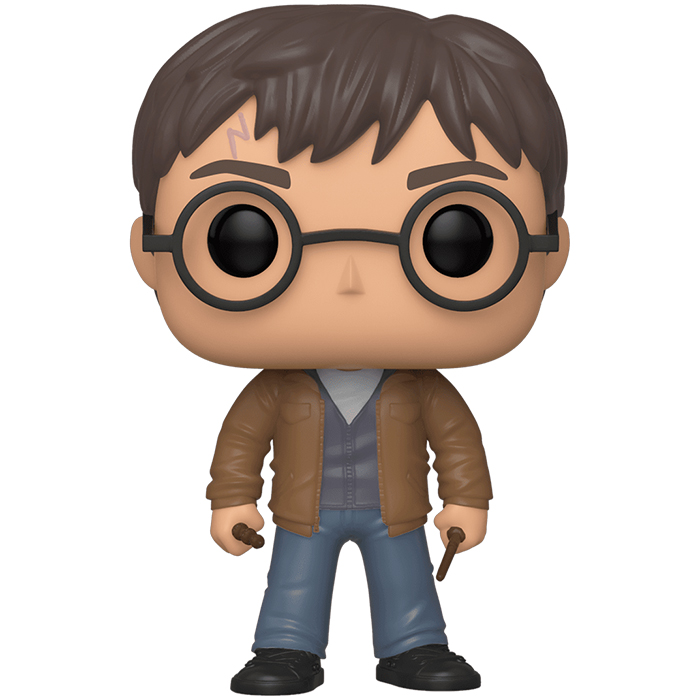 Harry Potter is the central character of the Harry Potter saga. At the beginning of the story, it is a young boy of eleven years old who discovers that he is in fact a wizard and that he is accepted at the Hogwarts school of magic. He will also learn that his parents did not die as they think in a car accident, but that they died trying to protect him from Voldemort, the terrible evil wizard who had sworn to “rid” the world of all sorcerers who were not of pure blood. Unfortunately, although he was greatly weakened by the confrontation, he did not die and throughout history he will try to regain his strength and return to continue his fight. He finally does so at the end of the fourth book and film. This will lead to the last film and book where he will manage to place one of his men in the ministry of magic. Harry and his friends will then set out to find the seven horcruxes that kept him alive to destroy them and finally face Voldemort in a final battle. 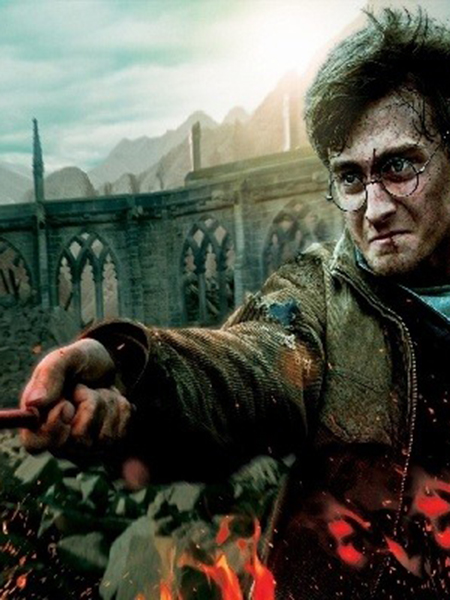 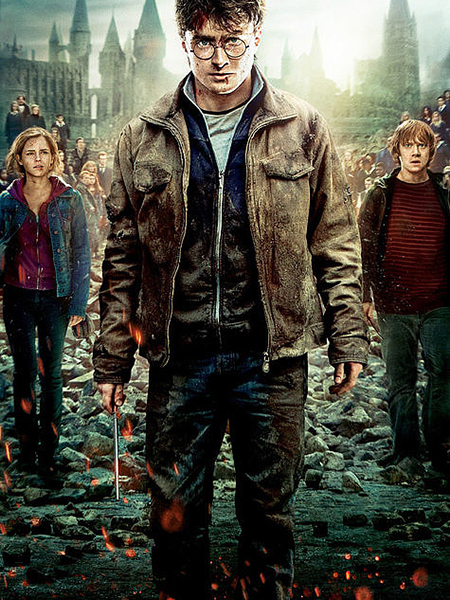 Harry is represented here at the end of the last film during the fight against Voldemort when he managed to disarm Voldemort and thus send his own Avada Kedavra spell against him. He is wearing blue jeans with a grey t-shirt and a dark grey waistcoat with his brown jacket over it. At the level of his head, he wears his usual round glasses and we find his brown hair and the small scar on his forehead. Finally, he holds his own wand in his left hand and Voldemort’s (which was also Dumbledore’s) in his right. 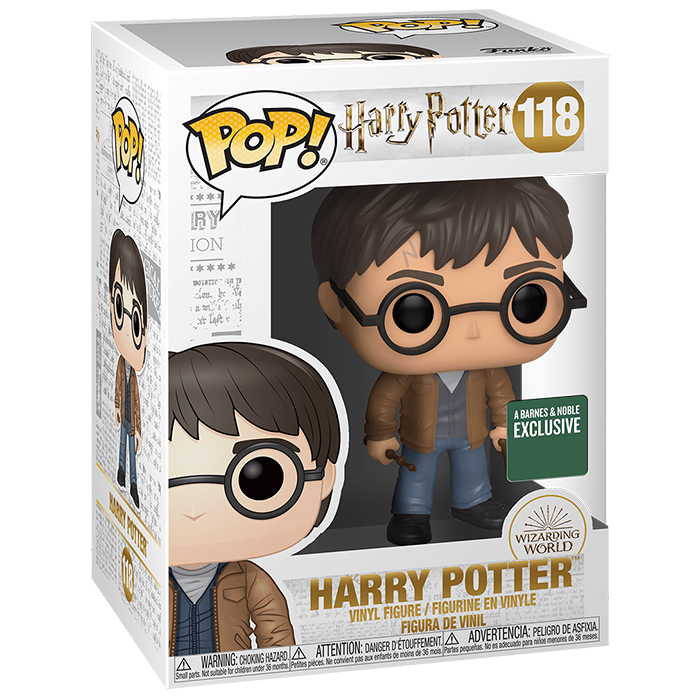