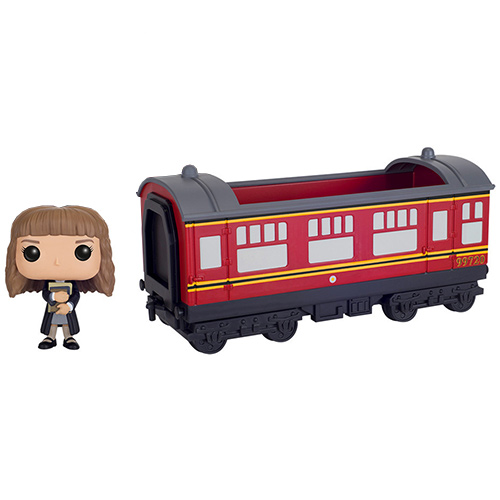 Hermione and her meeting with Harry and Ron

Hermione is one of the main characters in the Harry Potter films and the novels they are adapted from. The hero is Harry Potter, a young English boy who learns that he is a wizard on his eleventh birthday. He will therefore discover a whole new world and join the Hogwarts School of Witchcraft and Wizardry but also learn the dark circumstances of the death of his parents when he was only one year old. To get to Hogwarts Castle, he’ll have to take the Hogwarts Express from King’s Cross Station, where he’ll meet his best friends Ron Weasley and Hermione Granger. Hermione Granger is a very smart, serious and hard-working girl, which can make her annoying. But beyond that, she also has a very big heart and that’s what will bring her closer to Ron and Harry. 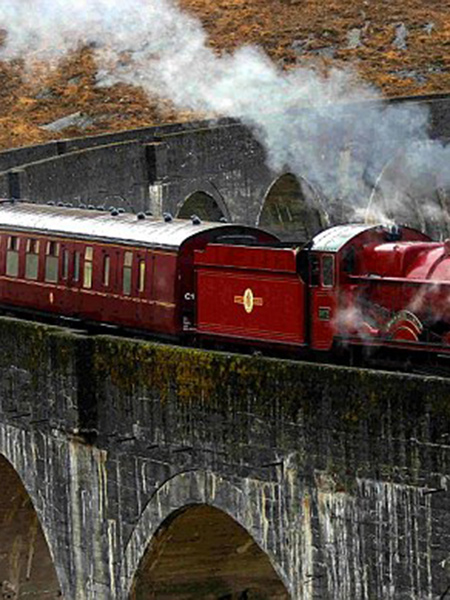 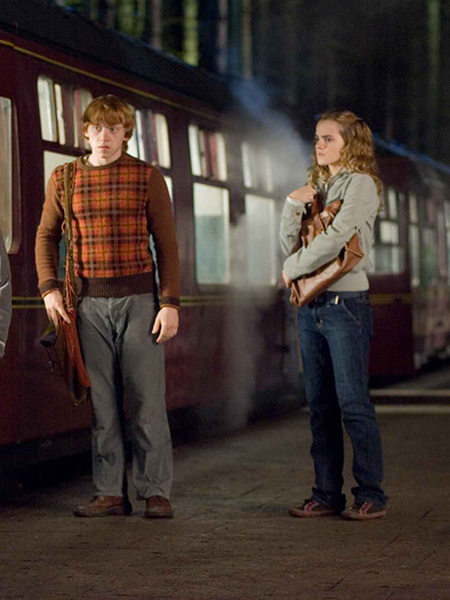 The Hogwarts Express is therefore the train that the pupils have to take to get to school and of course only wizards can access platform 9 3/4 from which it leaves and therefore the train. Here it is not the locomotive that is shown but a simple passenger car. The black, red and gold colours of Hogwarts and the characteristic shapes of this famous old-fashioned steam train can still be seen. If it is simpler than the locomotive sold with the Harry Potter figure, the wheels and mechanical parts are still well represented and we can see the doors and different windows on each side of the wagon. The top is open to accommodate the Hermione miniature. She is shown in Hogwarts uniform with her grey skirt, high socks, black shoes and black witch’s robe. Her head is clearly recognizable by her early film haircut and she is holding books and notebooks in her arms, as is almost always the case with Hermione. 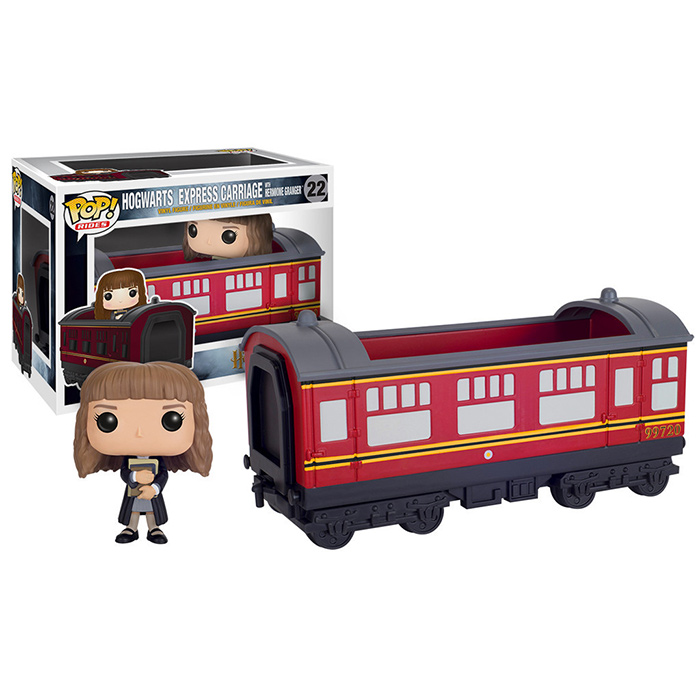