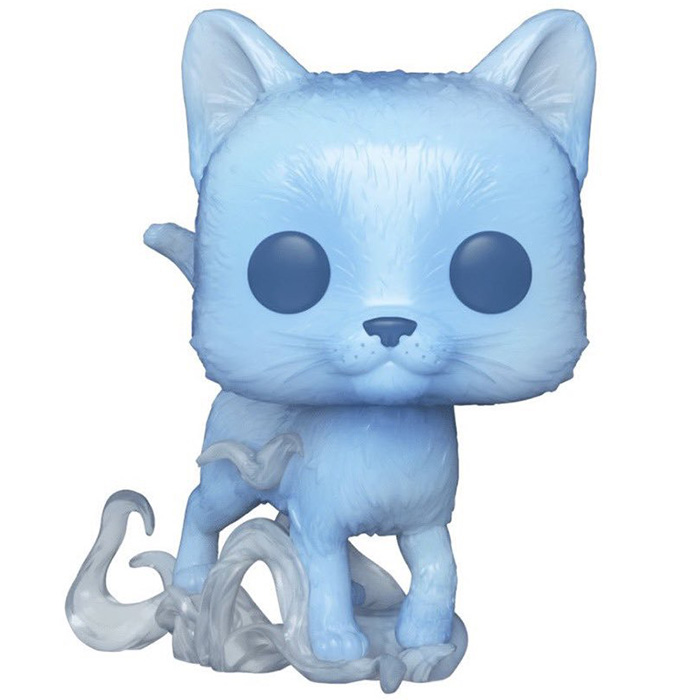 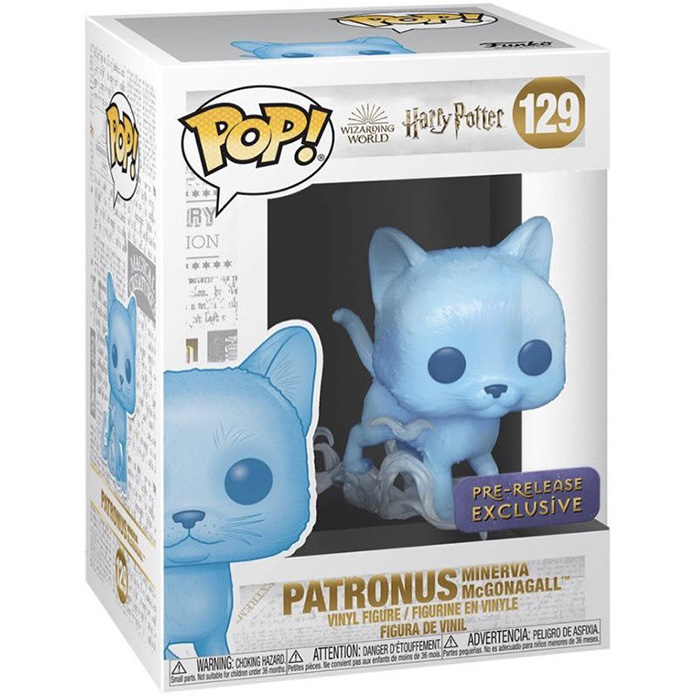 Minerva McGonagall is the charm teacher in the Harry Potter saga. She is also the head of the house of Gryffindor and is the Deputy Director of Hogwarts alongside Professor Dumbledore. She is a brilliant witch, a strict but fair teacher, who is willing to break the rules from time to time for the good of her house. She has the peculiarity of being an animagus, meaning that she can transform herself into an animal, in her case a cat. It is therefore, logically, a form of cat that takes its patronus, the shield of light that most wizards can produce to protect themselves from certain enemies, especially the detractors. 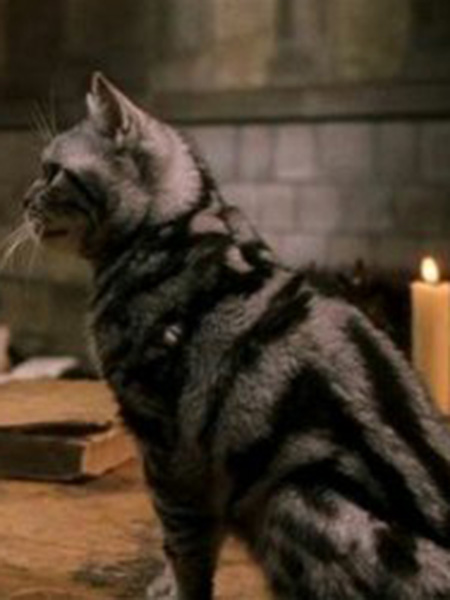 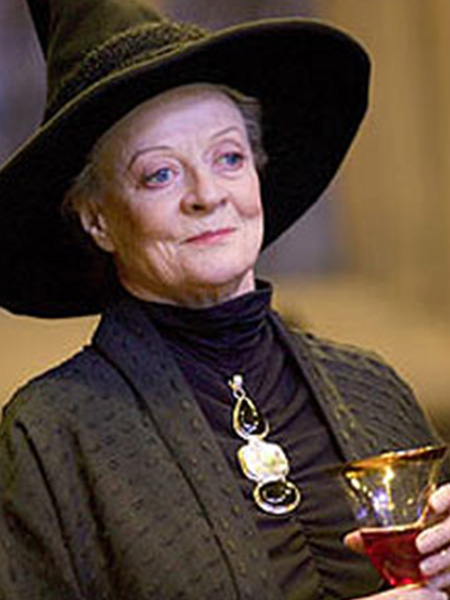 Like all the other patronus, this one is depicted in movement with its front leg raised as if it were walking. It is represented in a pale blue plastic with a slightly translucent appearance. The texture of his coat is very nicely represented and his tail is raised. Finally, transparent plastic filaments run from its legs and flanks to give an impression of movement and lightness.

Where To Find Funko Pop In Manhattan?