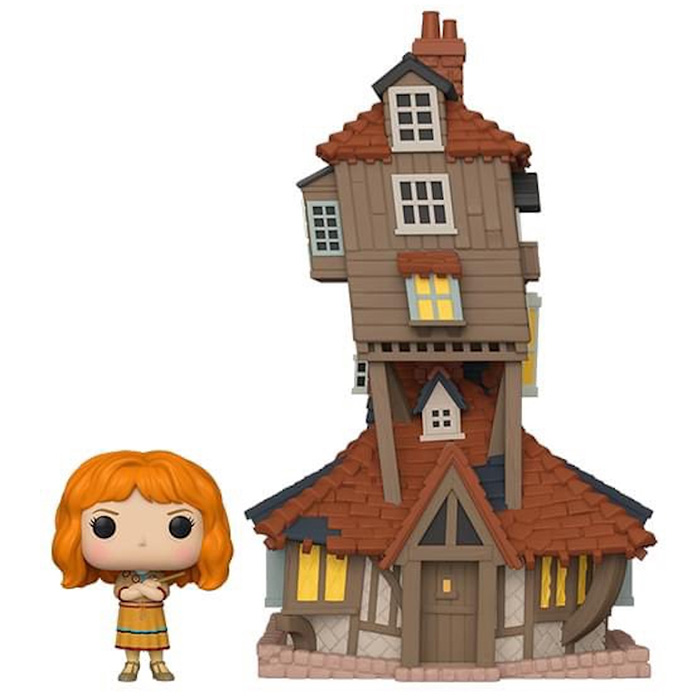 The Funko Pop figurine The Burrow and Molly Weasley (Harry Potter) are you interested? 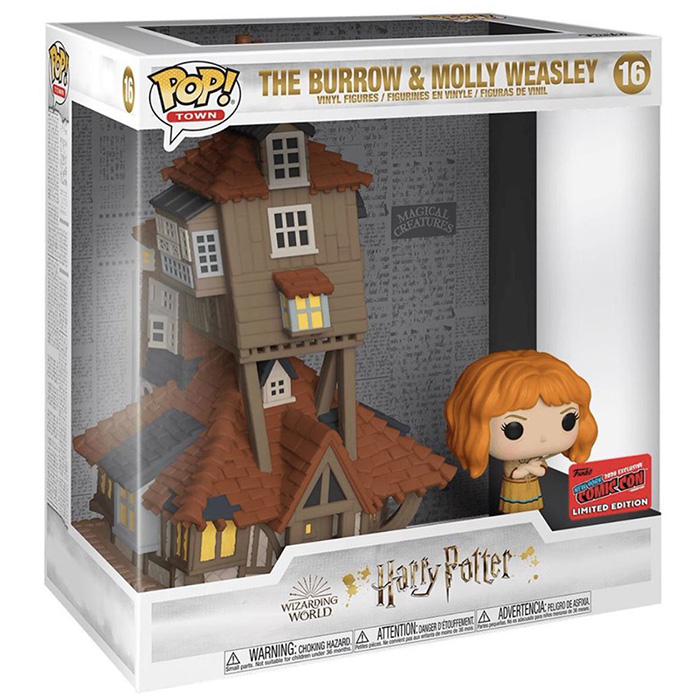 The most maternal of mothers

Molly Weasley is the mother of the Weasley family in the Harry Potter saga. She is the mother of a very large family since she has no less than six sons and a daughter. She and her husband have been in wizard families for many generations. While her husband works for the ministry, Molly is a stay-at-home mother, which of course is no easy task. She is a very warm and welcoming woman as she will immediately accept Ron’s friends, Harry Potter and Hermione Granger as her own children, who often spend part of their summer or even Christmas holidays in the Weasley house. But in spite of this warm side, she is also an excellent witch ready to do anything to protect her family, as we will see during the battle of Hogwarts in the last book and movie. The Weasley family lives in a house they call “the burrow”, a modest house that they seem to have enlarged, especially in height, as the family grew. 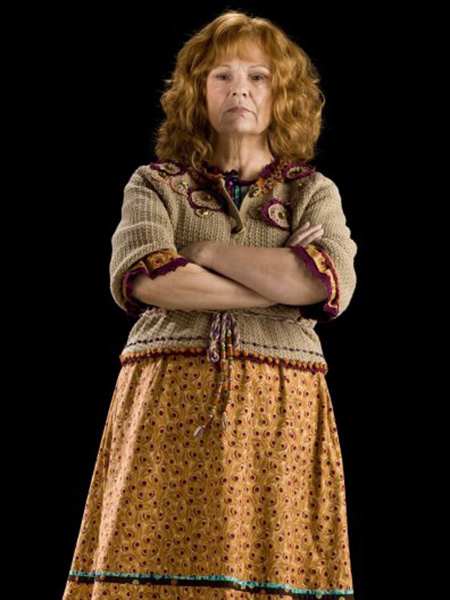 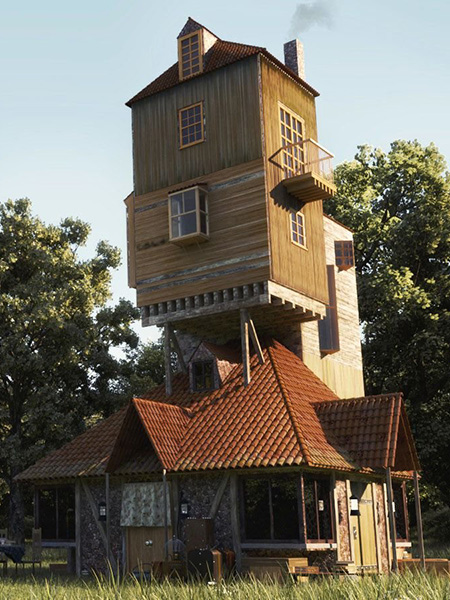 A mother and her home

For this new Pop Town figurine released for the NYCC 2020, Funko represented Molly Weasley alongside her house. This one has a rather traditional stone house base with wooden windows, half-timbering and a tile roof that has seen better days. But what characterizes it is this kind of leaning tower that has been added on top and probably only holds up thanks to magic. This one seems to be made almost entirely of wood and adds three more floors to the house in which we mainly find the children’s rooms and from which windows and fireplaces overflow. Molly Weasley is represented with one of her very colourful outfits, a yellow skirt with stripes and patterns with a very 70’s look. She is wearing a sweater with floral motifs and yellow shoes with matching heels. Her arms are crossed over her chest and she is holding her wand in her right hand. Finally, we find the characteristic red hair of the Weasley family.

The Funko Pop figurine The Burrow and Molly Weasley (Harry Potter) are you interested?

How To Make My Glow In The Dark Funko Pop Glow?