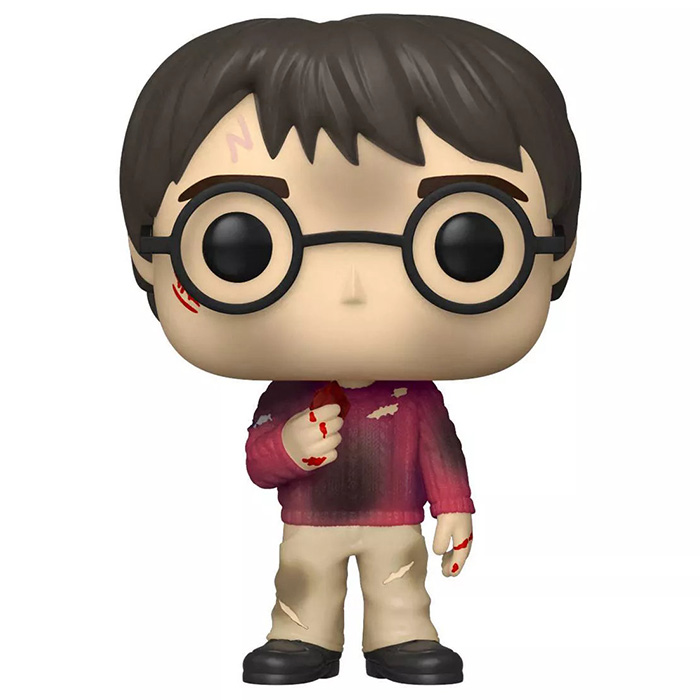 Harry Potter is the hero of the Harry Potter books and movies. In this world where witches and wizards exist but live hidden from the normal world, Harry is a young English orphan. He was raised by his aunt and uncle after his parents died. At the age of eleven, he learns that he is a wizard like his parents before him who died fighting the terrible wizard Voldemort. He enters Hogwarts School of Witchcraft and Wizardry for his first year and discovers a new world. But he also learns that Voldemort is not completely dead and tries to enter the school to steal the Philosopher’s Stone which is hidden there by Professor Dumbledore. Harry and his friends Ron and Hermione try to get there before he does to prevent him from using the stone to regain full human form. 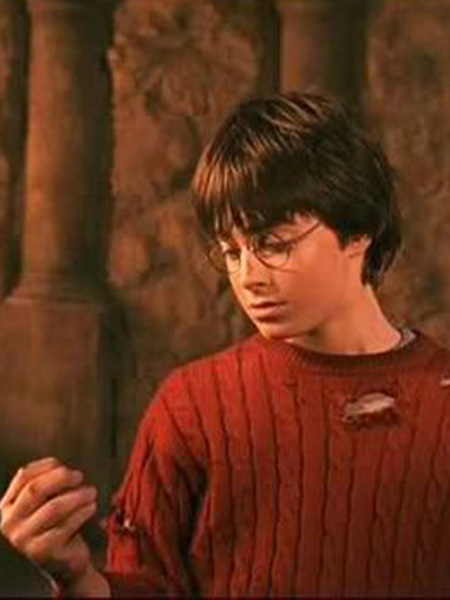 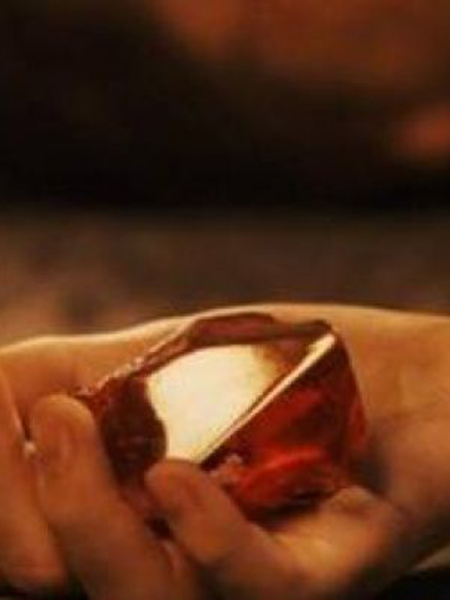 Harry and the Stone

Funko here depicted Harry in one of the last scenes of the first film when he manages to take the stone in his hand. He is wearing beige trousers and a red sweater, both torn and burnt after having gone through many trials to get there. We find his brown hair, his round glasses and of course the scar on his forehead. Finally, we find the stone resembling a ruby or a garnet, of a deep red. 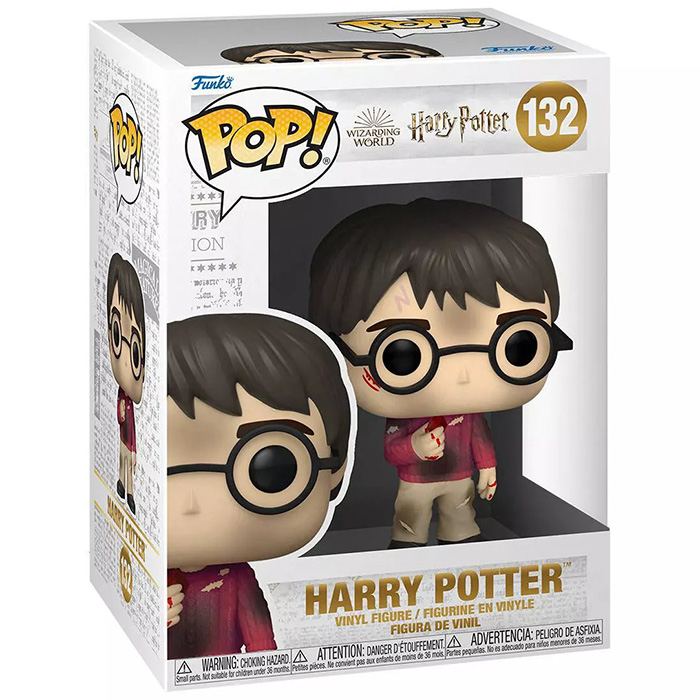