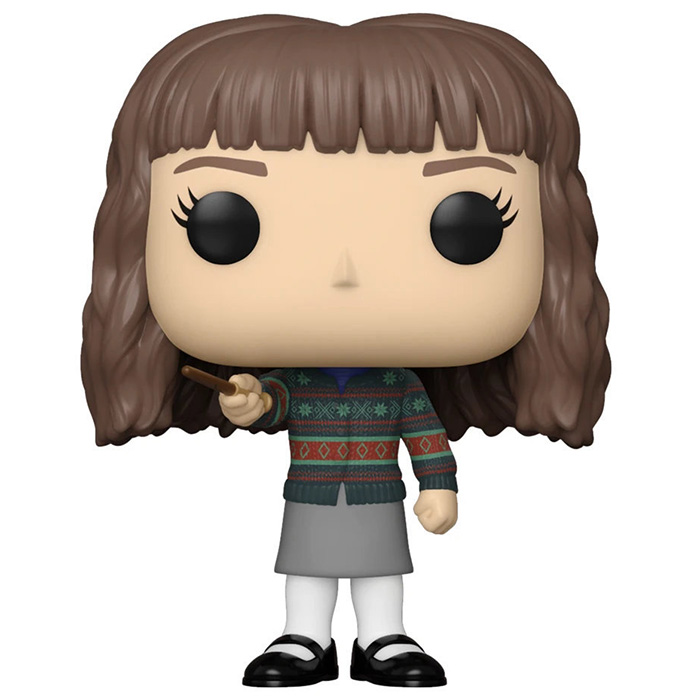 Hermione Granger is one of the heroines of the Harry Potter books and films. Hermione is a young English witch born to Muggle parents (without magical powers). Perhaps because of this, she is particularly studious and has already read all her course books and everything there is to know about Hogwarts before her first year. In the first film, it’s her first year at Hogwarts. While she is brilliant from the beginning of the year, her social relationships are more complicated. However, during the year, she becomes best friends with Ron Weasley and Harry Potter. Towards the end of the year, the three friends realize that the terrible Voldemort is going to try to steal the philosopher’s stone which is in the castle in order to take again human form. They will do everything to prevent it. 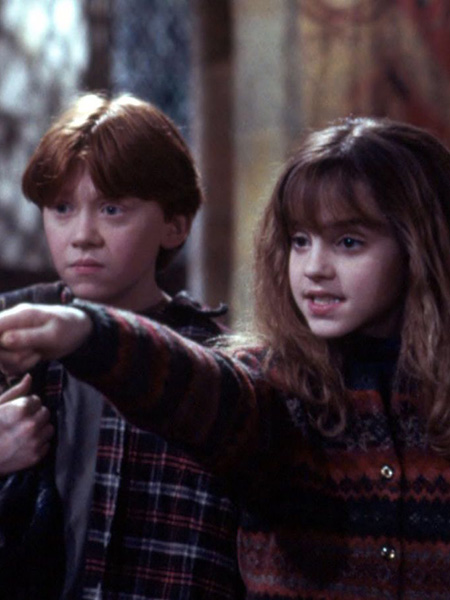 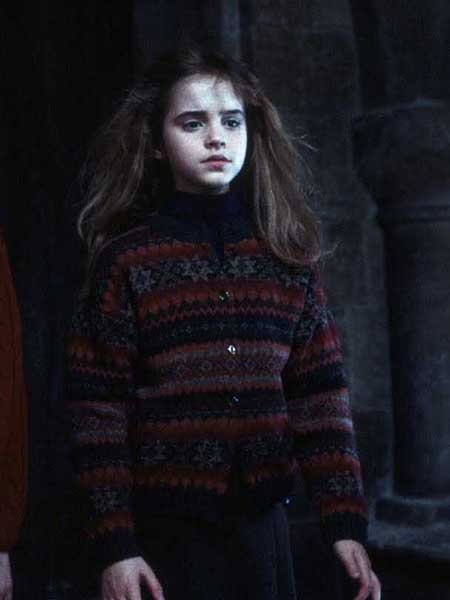 Funko here portrayed Hermione when the three friends sneak into the castle at night to try to get to the stone before Voldemort does. Neville tries to stop them to prevent Gryffindor from losing any more points but Hermione casts a spell on him. This is the moment that is represented on the figurine. She is wearing a grey skirt with white tights and a patterned wool vest. Her thick brown hair is loose in her back and falls in bangs on her forehead. 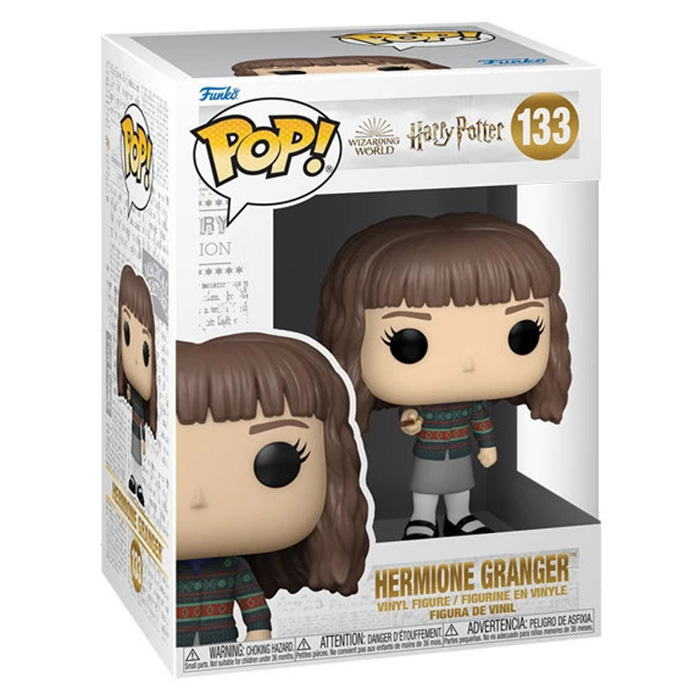