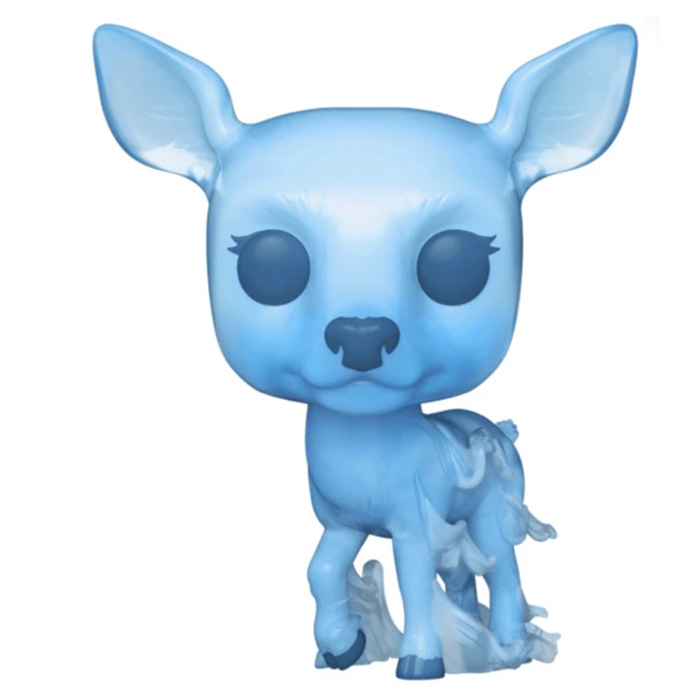 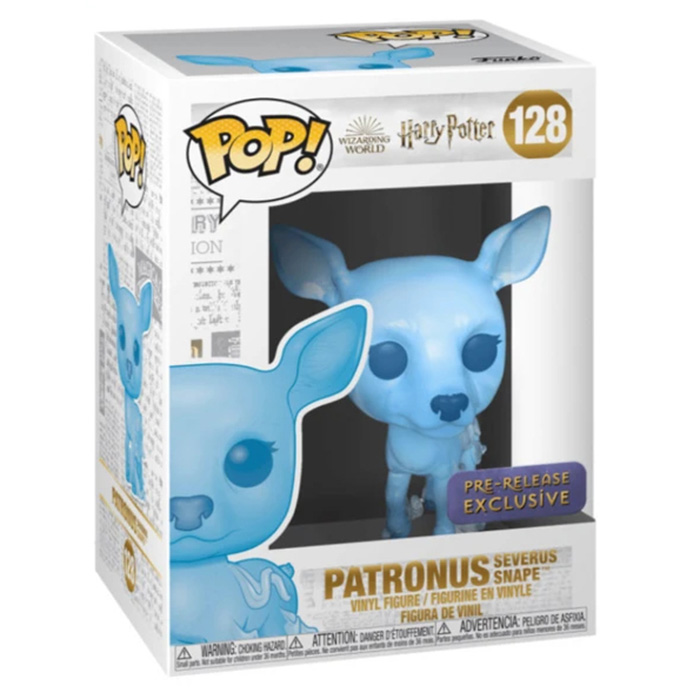 Severus Snape is the potions teacher at Hogwarts School of Witchcraft and Wizardry when Harry Potter is a student there. From the beginning, he shows his dislike for Harry Potter, which seems to stem from a hatred for his father, whose classmate he was. It is later revealed that this is because Severus was in love with Harry’s mother, with whom he was friends and who gradually abandoned him for Harry’s father. The latter and his classmates were also quite mean to Severus and this later led him to join Voldemort. But he switched sides when Voldemort wanted to kill Harry’s mother Lily. Since then, he has remained loyal to Dumbledore, even when Dumbledore asked him to return to Voldemort as a spy, leaving everyone to believe that he had really switched sides again. His patronus is a deer like Harry’s mother’s. 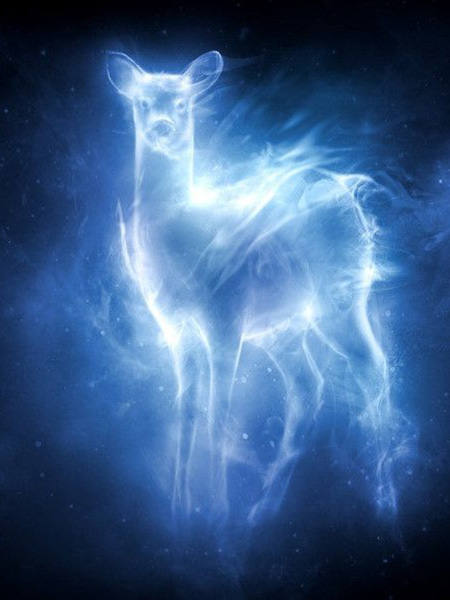 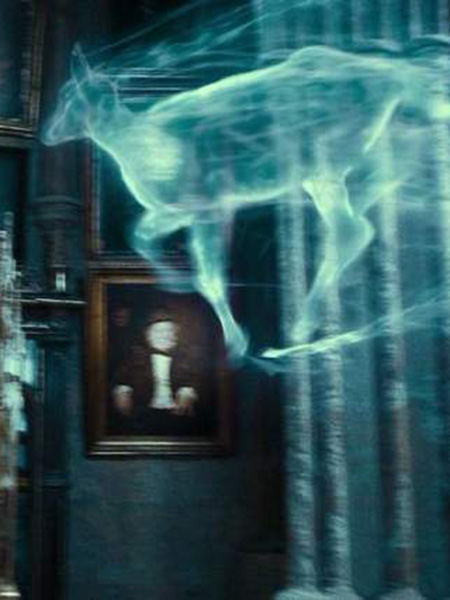 Since Snape never stopped loving Lily Potter, her patronus is a deer, like his. She is shown here in a translucent blue plastic, evoking the fact that patronuses are made of nothing but light and energy. It is a doe with one leg raised as if walking. We can also see the filaments that are created when the patronus move. Finally, on the head, we can see its nose and its darker eyes as well as its big ears.

How To Ship Funko Pop On Ebay?

Can you buy a Funko Pop of yourself?