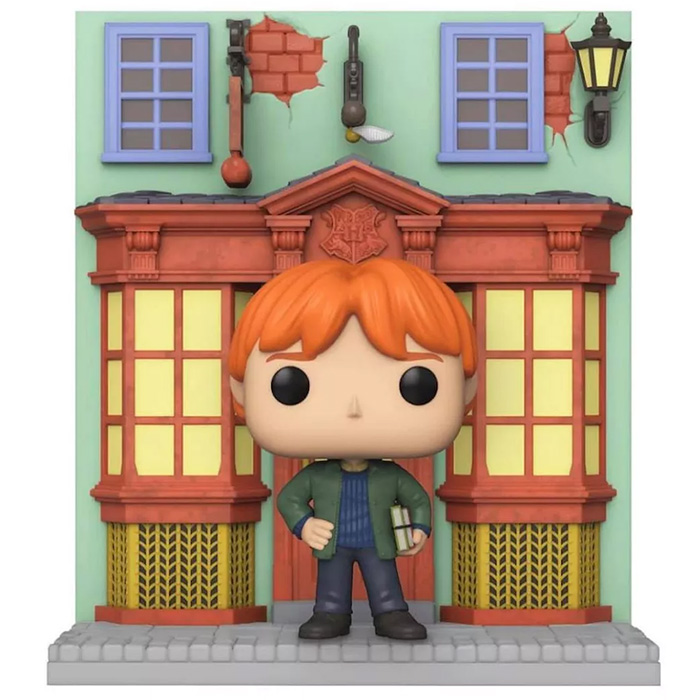 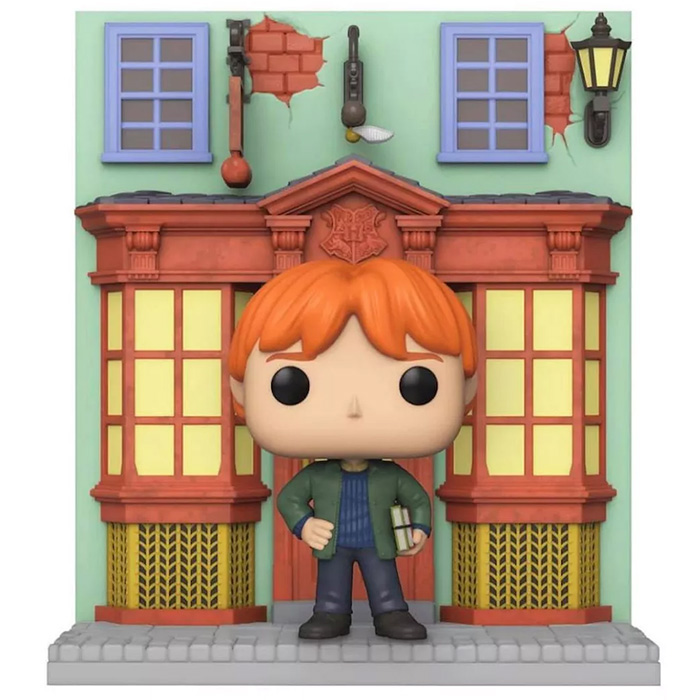 A year that always starts with a bang

Ron Weasley is one of the main characters in the Harry Potter saga. He is the second to last child in a large family of seven children. The Weasleys have been a wizarding family for many generations. Ron became close friends with Harry Potter in their first year at Hogwarts. At the beginning of each school year, the Weasley children go shopping for school supplies at Diagon Alley. Before the start of their second school year, he and his brothers Fred and George go to Harry’s uncle who had locked him in his room, to rescue him. They then go shopping together for the start of the school year. The following year, Ron and his family join Harry at Leaky Cauldron. In sixth year, his brothers Fred and George have opened a joke shop and Ron visits them. 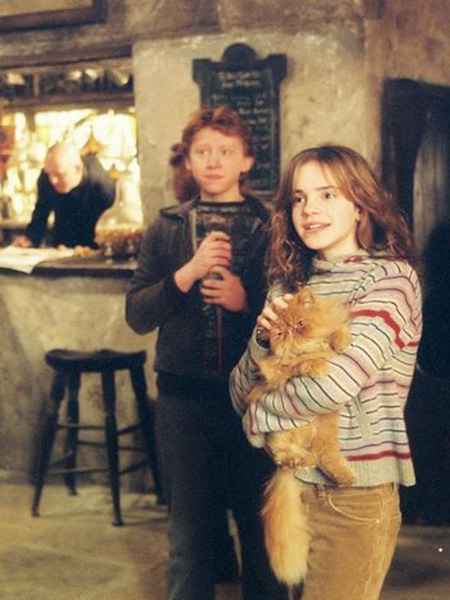 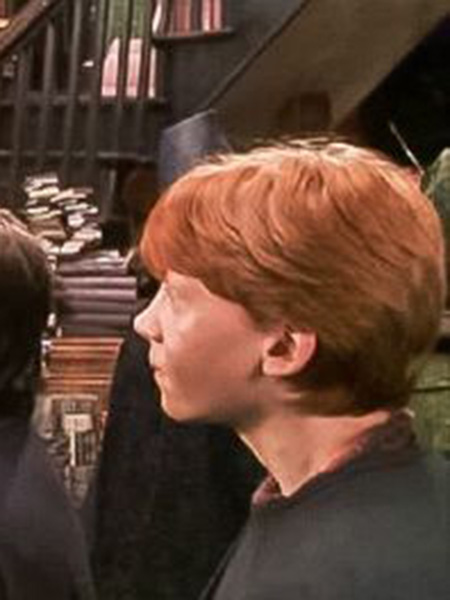 For this deluxe pop, Ron is shown here doing his back-to-school shopping in Diagon Alley as seen in several films, including the second one. He is standing in front of the Quality Quidditch Supplies shop, which sells quidditch equipment, as can be seen by the golden snitch on the front. This one is red on a green wall background with lanterns. The light is on inside and you can see elegant yellow plant decorations on the bottom. Ron is wearing blue trousers with a green jacket and holding books under his arm.