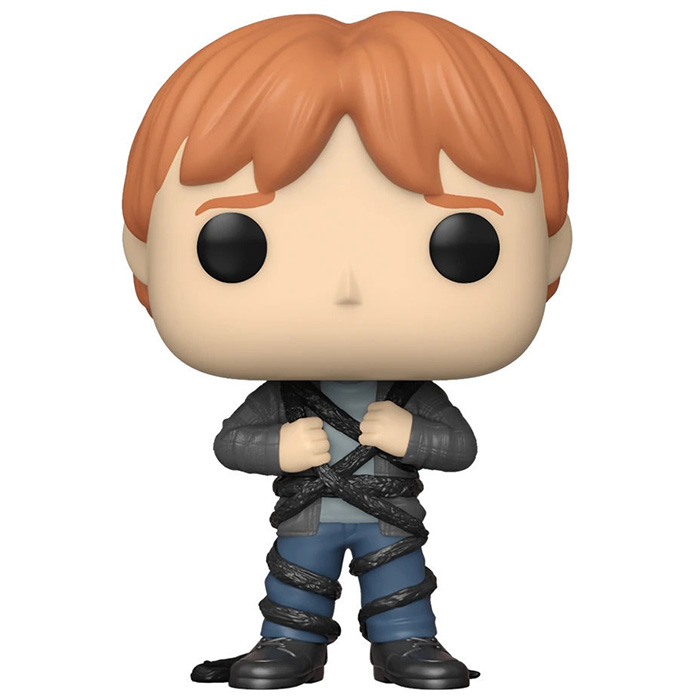 Ron Weasley is one of the main characters in the Harry Potter saga. He is part of a very large family, all wizards and all with red hair. He is the second to last with five older brothers and a younger sister, Ginny. On the day he left for his first year at Hogwarts School of Witchcraft and Wizardry, he met Harry Potter. Harry is famous for having survived Voldemort when he was only one year old. The two boys quickly become close friends, with Ron helping him discover a world that Harry knows very little about. They also later become friends with Hermione Granger, a particularly studious and intelligent young witch. When they learn that the Philosopher’s Stone is at Hogwarts and that Voldemort, in a degraded form, is lurking around the school, they will do anything to get to the stone before he does. And to do so, they’ll have to avoid many traps. 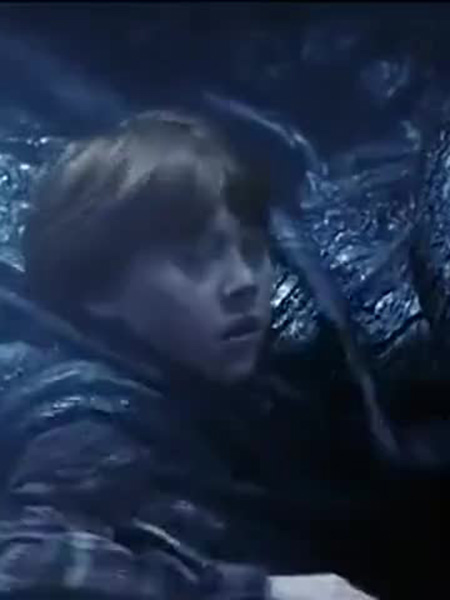 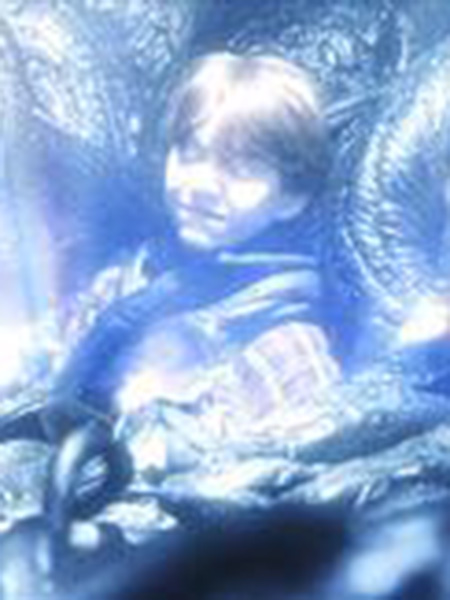 To reach the Philosopher’s Stone, the three children will have to avoid the traps set by Dumbledore, notably the devil’s snare, a magical plant that forms vines and imprisons those who pass close by. Ron is shown here surrounded by these black vines and he tries to pull on them. He is wearing blue trousers with a green t-shirt and a grey jacket. We also find of course the red hair characteristic of his family and his very worried air. 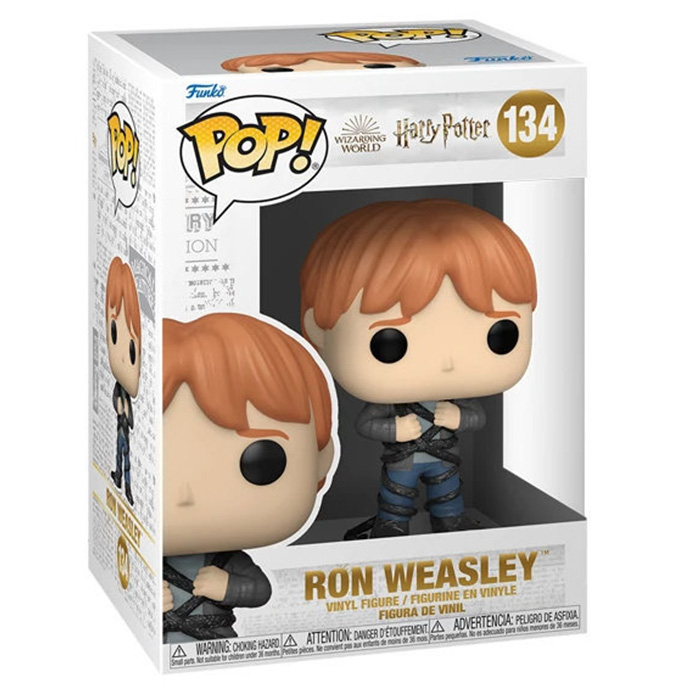