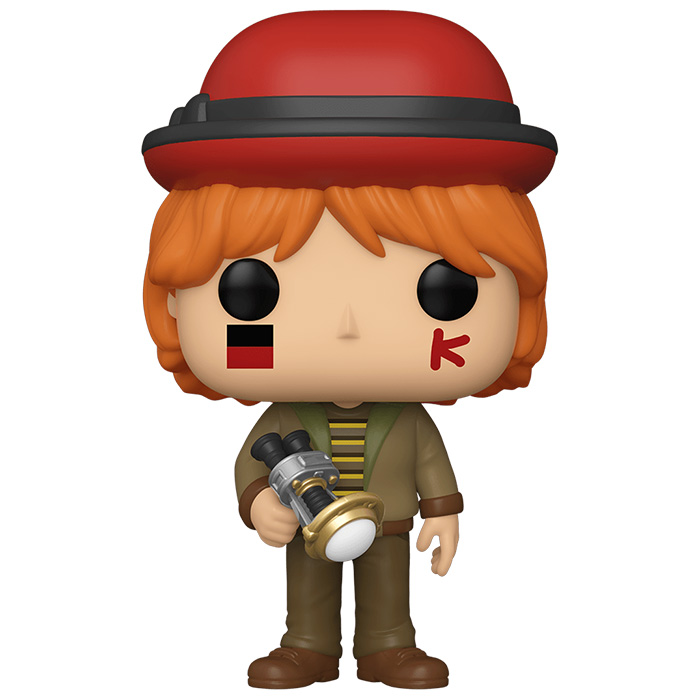 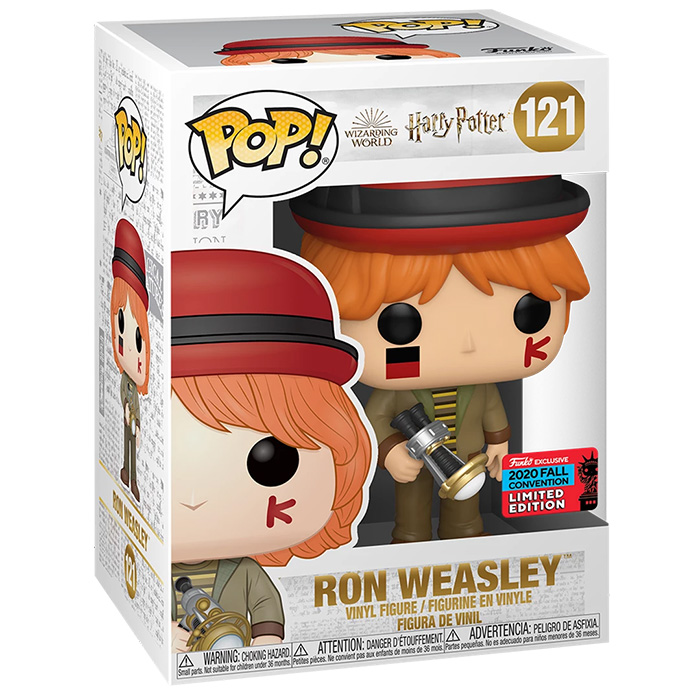 Ron is one of the main characters in the Harry Potter saga. He is the penultimate of a very numerous family, all wizards for generations. He meets Harry Potter, the hero of the saga, on the train that takes them to Hogwarts School of Witchcraft and Wizardry for the first time. They become friends very quickly and Harry being quite new in this world, Ron will be a little bit of a guide for him. Ron lives a little in the shadow of his brothers, not as brilliant as his three older brothers or even his little sister and not as popular or good at quidditch as his two brothers, the twins Fred and George. In fact, over time, quidditch will become a passion and in the fourth film, he goes to the World Cup with his family as well as Hermione and Harry, whom his family has almost adopted, as Harry’s family has little love for him. They are going to participate in the final between Bulgaria and Ireland and Ron is particularly impressed by Viktor Krum, one of the players of the Bulgarian team. Two years later he managed to join the Gryffindor quidditch team alongside Harry and his sister Ginny. 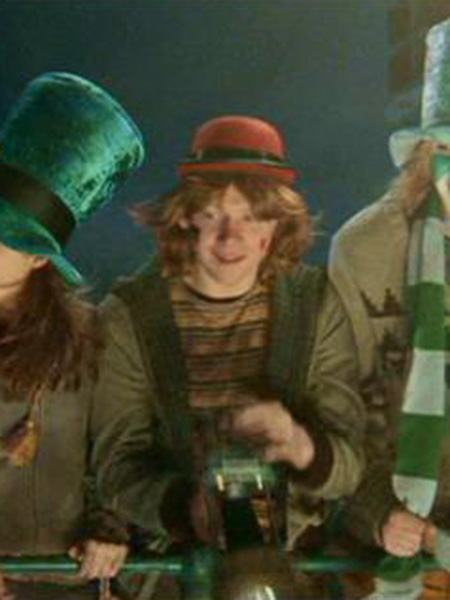 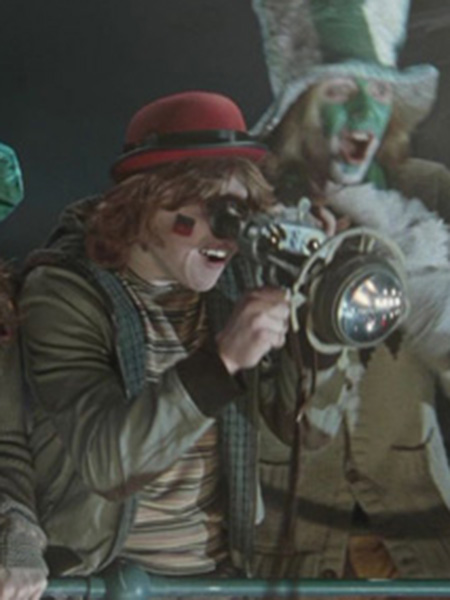 Ready for the final

For this exclusive figure at the NYCC 2020, Ron is shown here as he was at the Quidditch World Cup final at the beginning of the fourth movie. He is wearing khaki pants with a matching jacket and brown shoes and a t-shirt with black, yellow and green stripes. In his hand, he is holding a strange device that serves as both binoculars and to make noise and light while he watches the match. On his head, we can see his red hair and he has painted symbols on his face, a K for Viktor Krum and the Bulgarian flag. Finally, he’s wearing a kind of red bowler hat.