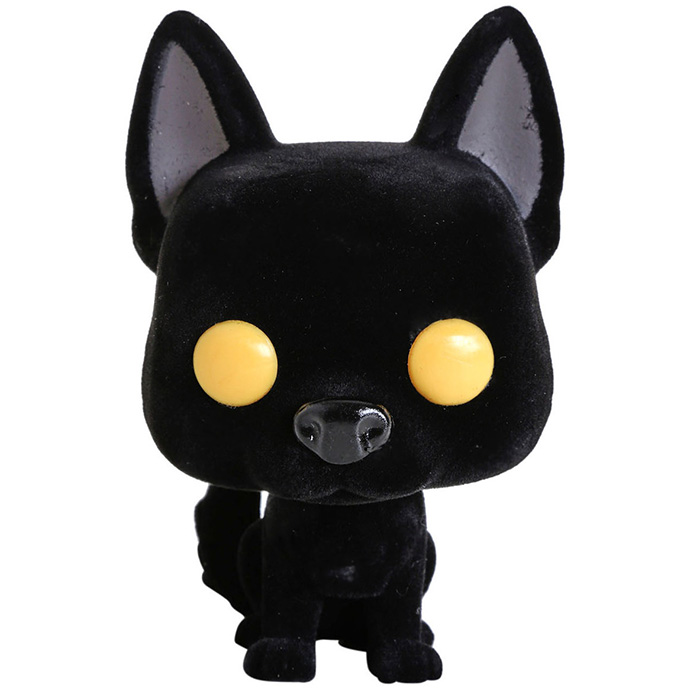 The Funko Pop figurine Sirius Black as a dog flocked (Harry Potter) are you interested?

A dog far less threatening than he appears to be.

Sirius Black is the godfather of Harry Potter in the famous literary and cinematographic saga of the same name. We discover his existence in the third opus of the saga when he escapes from Azkaban prison. Indeed, he was locked up there after having been found guilty of having given the rent of Lily and James Potter to Voldemort, thus causing their premature death when Harry was only one year old. Everyone at the school and at the Ministry of Magic is convinced that he will try to get at Harry, judging him guilty of his incarceration. And indeed, this seems to be the case when he is seen around the castle and even manages to infiltrate Gryffindor’s common room. But the reality is not what it seems to be since Sirius was actually after Ron’s rat who happened to be Peter Pettigrew, another friend of James and Lily’s who sold them to Voldemort and then took on the appearance of a rat in order to frame Sirius. Peter manages to escape and Sirius must therefore remain on the run but at least Harry knows that his godfather is a good person. In order not to be spotted, Sirius takes the shape of a black dog several times since he is like Peter and Harry’s father an animagus, a sorcerer who can take the shape of an animal. 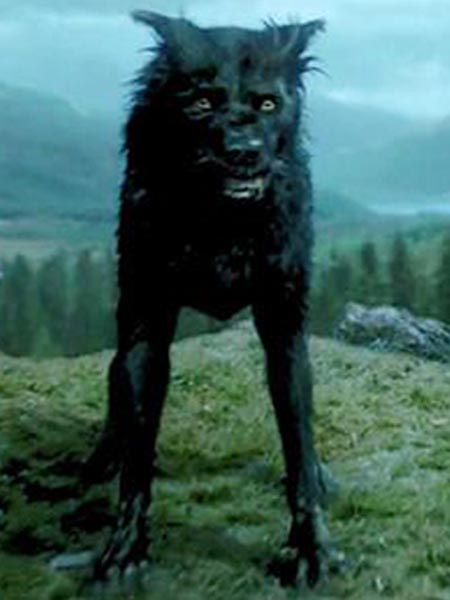 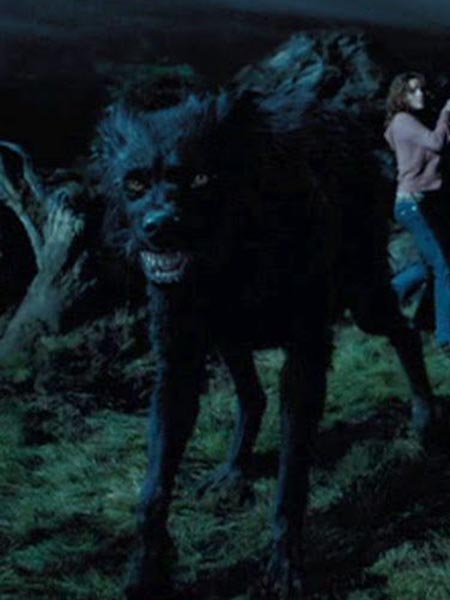 For this exclusive figurine, Funko represented Sirius in its dog form and in flocked version, that is to say with a soft peach skin texture. Sirius is a big black dog with big pointed ears. He is depicted sitting with his tail raised. His nose and eyes are the only plastic parts. His nose also remains black but his eyes are yellow to give him a slightly supernatural look. 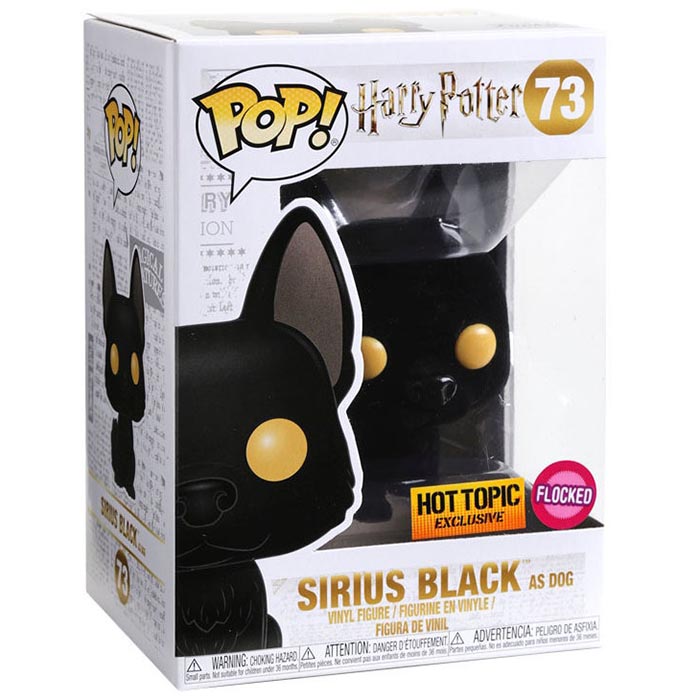 The Funko Pop figurine Sirius Black as a dog flocked (Harry Potter) are you interested?