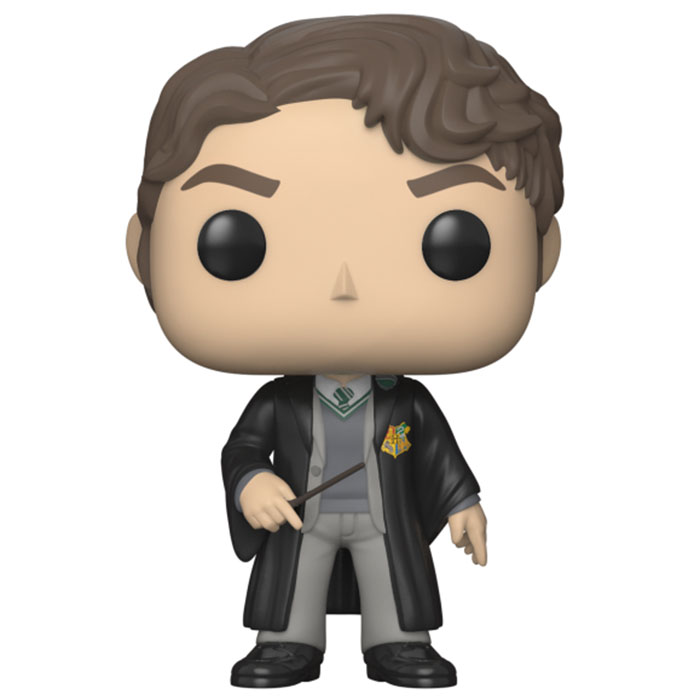 The adolescence of a monster

Tom Riddle is the real name of the terrible Lord Voldemort in the Harry Potter saga. In the second opus of the saga: Harry Potter and the Chamber of Secrets, the school of Hogwarts is the victim of attacks from the mysterious heir of Slytherin, one of the creators of the school who promised to “purge” the school of all sorcerers who are not pure blood. Several students, a cat and Nearly Headless Nick, the ghost of Gryffindor, find themselves petrified by this famous monster who would have already made a victim some fifty years ago. While no one has any idea who this heir would be, Harry finds the diary of a boy named Tom Riddle who takes him into his memories and shows him that it would be Hagrid. But it was actually a giant spider that Hagrid kept, and it never hurt anyone. The monster is in fact a basilica, a sort of giant snake that answers only to the Slytherin’s heir. In the end we realize that Tom Riddle had taken control of Ginny Weasley all year long through the diary that had been placed in her cauldron by Lucius Malfoy at the beginning of the year. Tom Riddle drew on Ginny’s strengths, he managed to get out of the diary and revealed to Harry that he was in fact Voldemort. Harry uses one of the basilica’s poison fangs to destroy the diary and the memory of Tom Riddle with it, saving Ginny in the process. 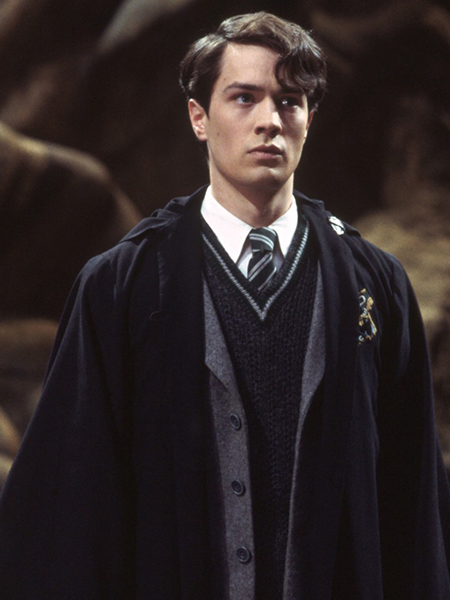 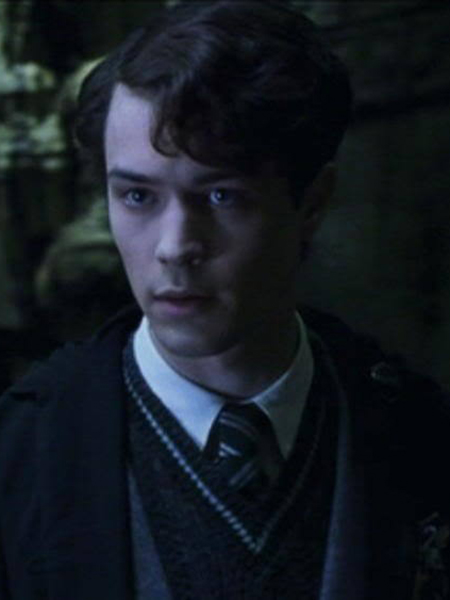 So Funko represented Tom Riddle in his simple Hogwarts student outfit, little different from the one worn by students fifty years later. He wears a grey suit with trousers, a jacket, a small sweater and a tie in the colours of the house of Slytherin. Over it he wears his black wizard’s robe with the Hogwarts crest on his chest. He also holds his wand in his right hand. Finally, on his head, we find his brown hair with the fashionable hairstyle of the time, the only thing that really reminds us of what era he comes from. 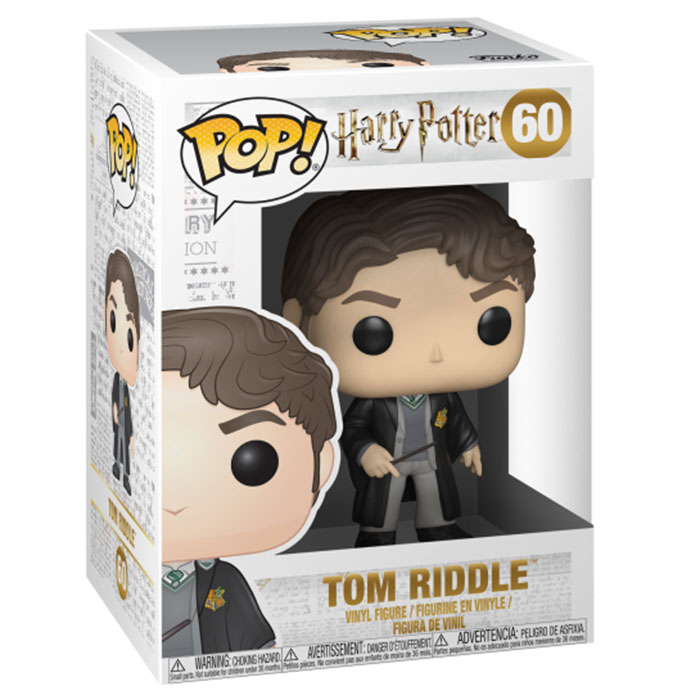