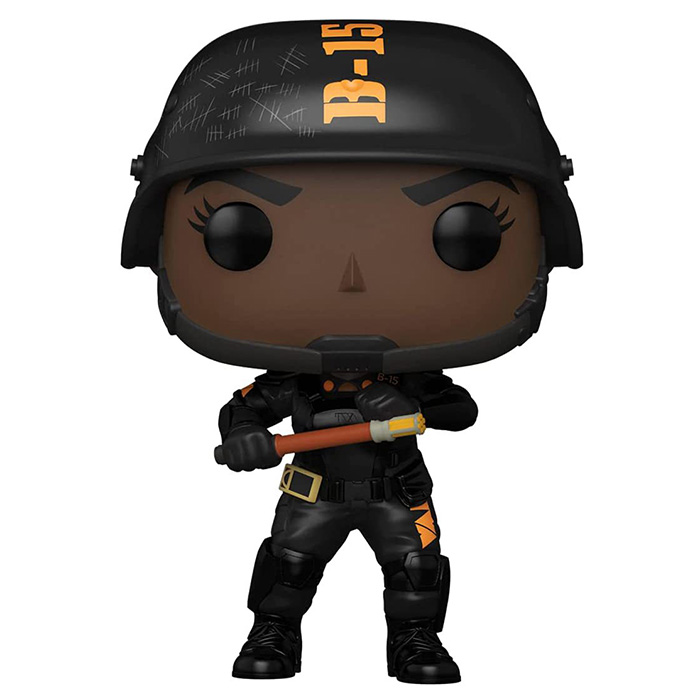 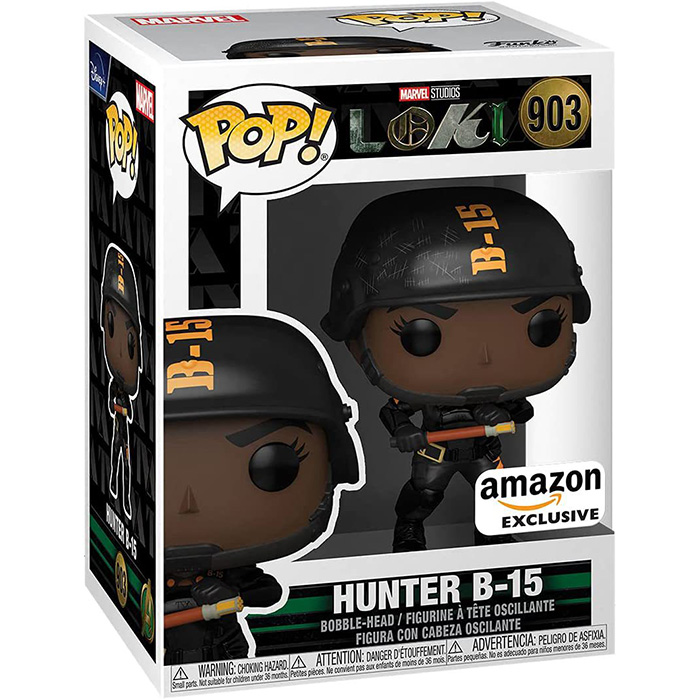 Hunter B-15 is a secondary but important character in revealing one of the TVA’s secrets in the Loki series. In the latter, Loki is found during the scene in Avengers Endgame where they return to New York at the time of Loki’s arrest. In the confusion, he manages to steal the Tesseract and flees, creating a parallel timeline. He is arrested by the TVA, the secret organization regulating time. Loki is considered a variant and is about to be executed to protect the timeline, but Agent Mobius rescues him to help stop another of his variants from causing trouble. The latter has kidnapped one of the hunters who track down the variants. Using her magic, the variant looked into her mind and realized that she had a whole other life before working for the TVA. Hunter B-15 is one of the other hunters, very determined to find Loki and stop him. But when she finds the other hunter and discovers the truth, she finally decides to fight alongside Loki and his variant. All of the VAT agents turn out to be former variants whose memories have been erased. 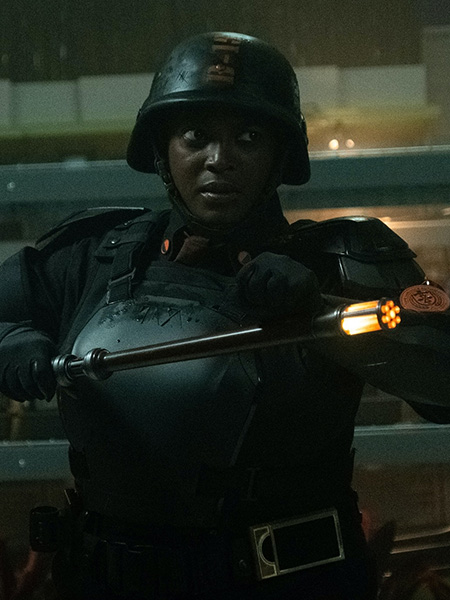 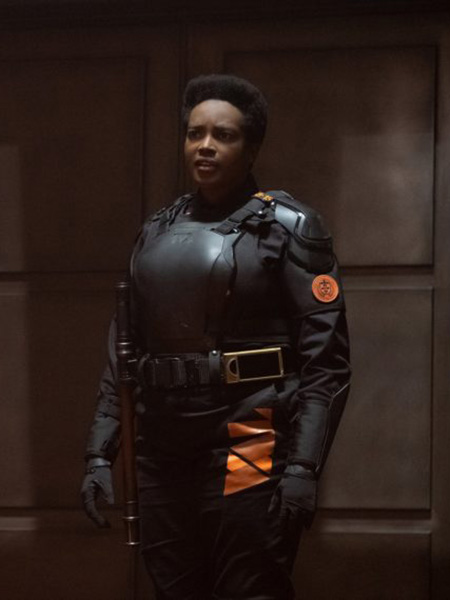 An agent of the TVA

So here Funko has depicted Hunter B-15 in her VAT agent outfit. She is wearing a long black suit with big black military boots. There is a discreet TVA logo on her chest and she is holding the famous sticks that allow to destroy the variants (but that actually send them to another planet). We find her dark brown skin and her hair is hidden under her helmet with her number and the lines she made on it to indicate the number of arrested variants.