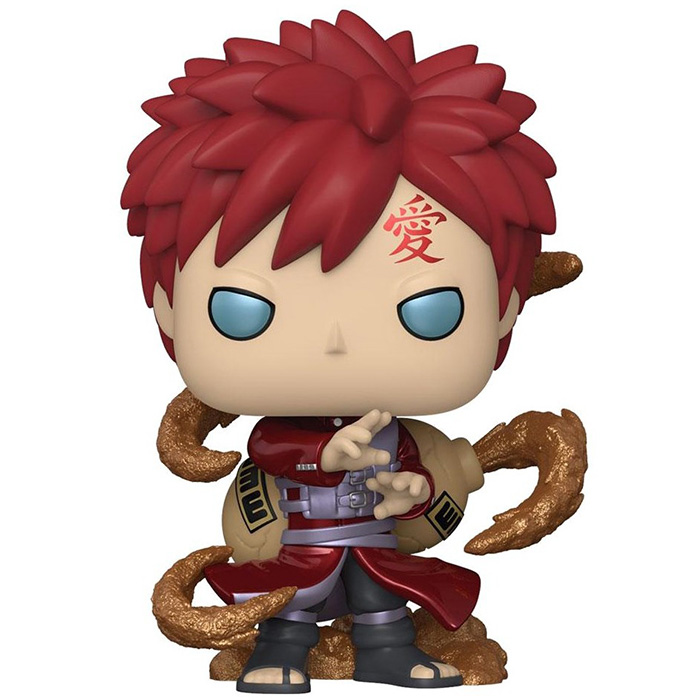 Gaara is an important character in Naruto. An important antagonist for several seasons, he later became one of the allies of Naruto’s home village of Konoha during the Great Shinobi War. He is originally from the village of Sana in the desert. Shortly before his birth, the village was weak and his father decided to bind him with a demon to make him a real weapon. This cost the death of his mother who named him Gaara (one who loves only himself) in the hope that he would hate the people of his village and avenge her. Indeed, growing up, people were afraid of him because of the demon and this made him sad and unstable to the point that his father asked his uncle to kill him. But he did not succeed and Gaara remained one of the most powerful ninjas in his village despite the apprehension of the people. 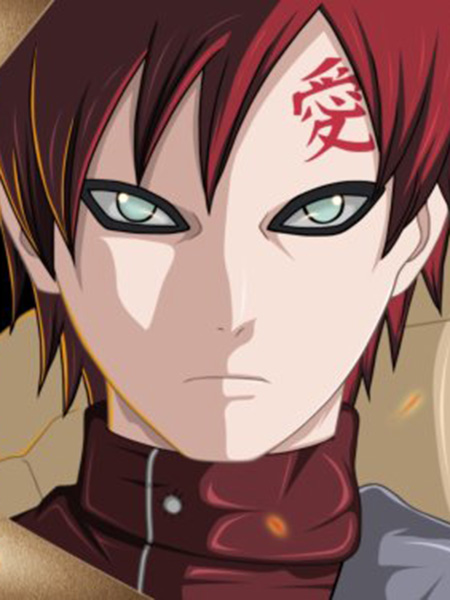 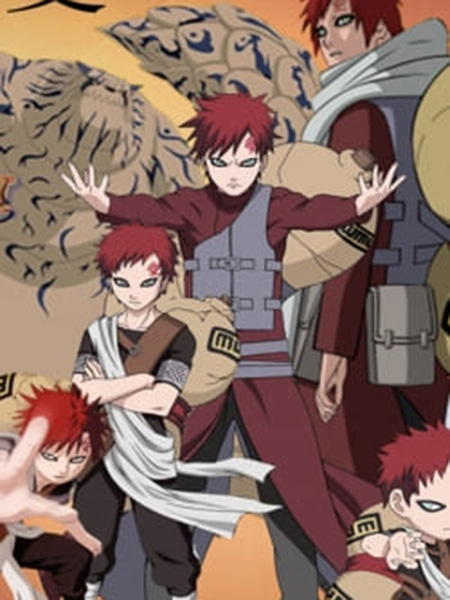 For this exclusive version of the character, Funko depicted him in a metallic version using his sand snake technique. He wears his usual long red tunic with this purple belt. He is also wearing black pants and small black sandals. On the head, we find his turquoise eyes and his red hair. Finally, the sand snakes are here of a golden color and start from his back to come back to the front. 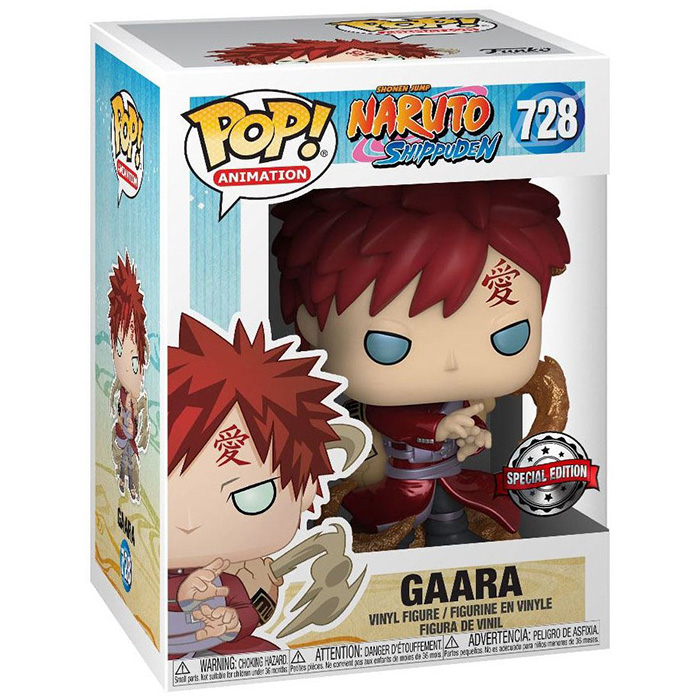