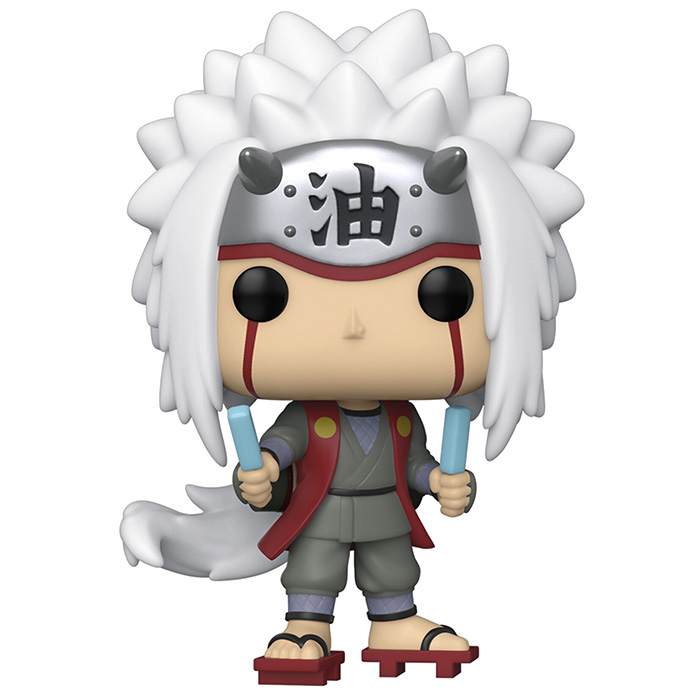 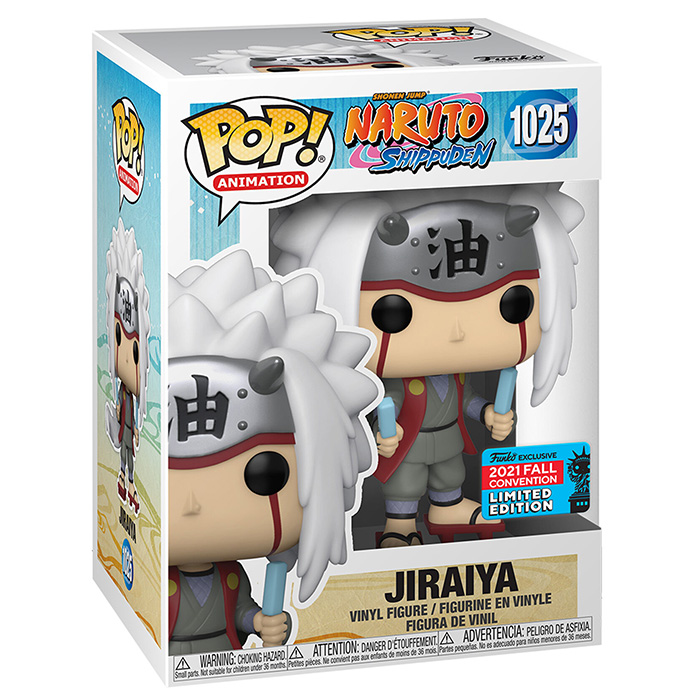 The hermit of the toads

Jiraiya was an important character in the Naruto Shippuden manga and anime. He was a resident of the hidden village of Kohona and, as Naruto’s uncle, was also his mentor before he died. He was one of the three Sannin, legendary ninjas of Kohona along with Tsunade and Orrochimaru before he left to travel the world to retrieve all the wisdoms that he then taught to his students. He is also often called the toad hermit because he lived on Mount Myôboku, a place populated by frogs and toads of all kinds where he received extraordinary training. 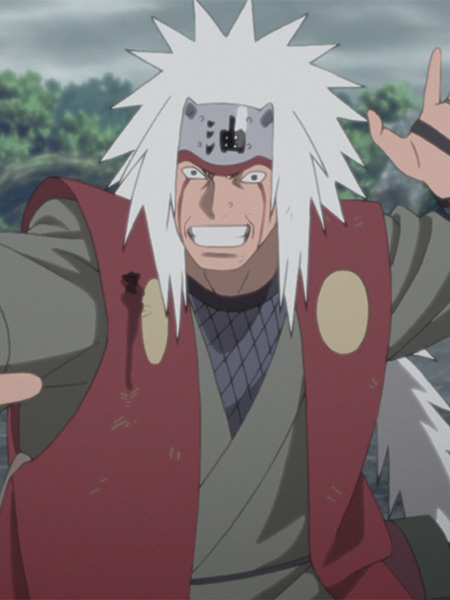 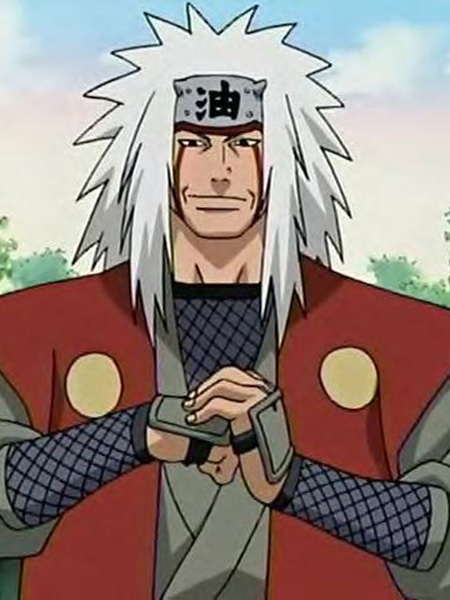 Jiraiya is shown here with his normal appearance. He is wearing green pants and a green tunic with a red sleeveless jacket and red sandals. At the level of his head, we find his headband with two kinds of horns as well as the two red lines starting from his eyes? On the sides of his face and in his back, we find his very long white hair which he can use as a weapon.