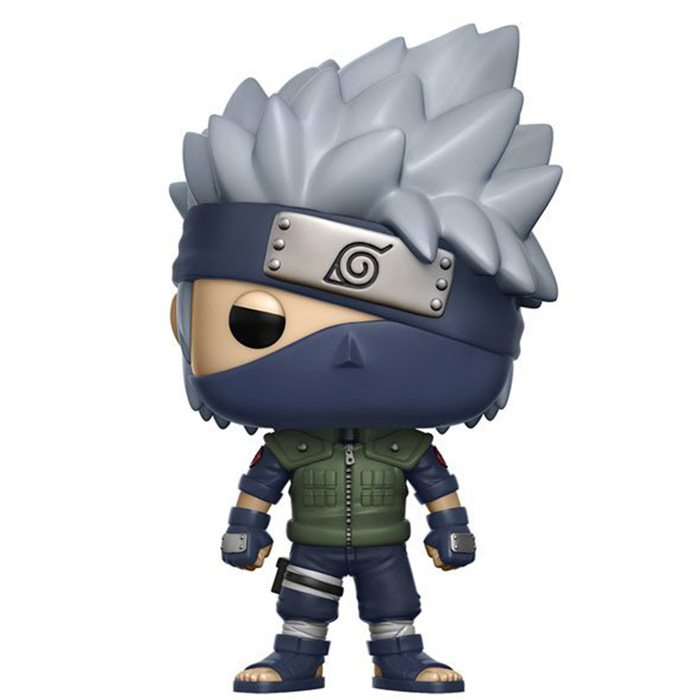 Kakashi is an important character in the anime Naruto, based on the manga of the same name. The story takes place in a retro yet futuristic world where despite the importance of technology, traditions are still strong and ninjas are highly respected members of the population. Kakashi is a ninja and the mentor of the students of group 7, the main characters of the series. He is a very respectful character of the rules, which makes him sometimes cold and distant. 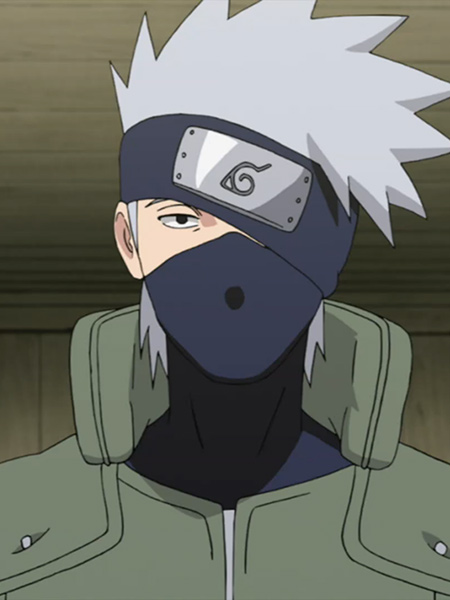 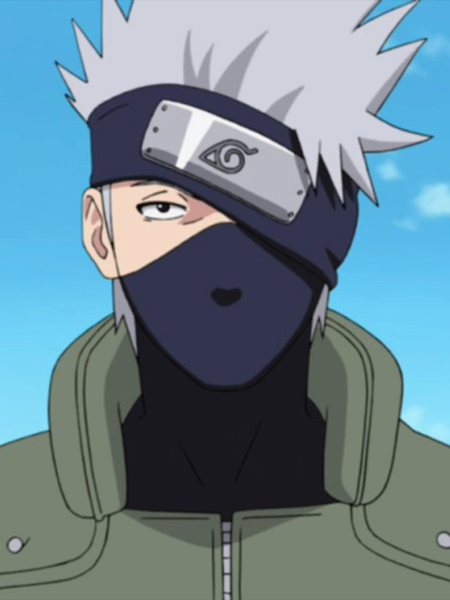 As in the cartoon, we find this outfit in dominant blue and being a mixture of traditional ninja and modernity. He wears short pants, sandals and a green reinforced vest. With that, he wears gloves with a metal reinforcement. On his head, he wears a blue mask and a blue headband that covers his mouth, nose and left eye. His spiky grey hair typical of manga characters makes him particularly recognizable. 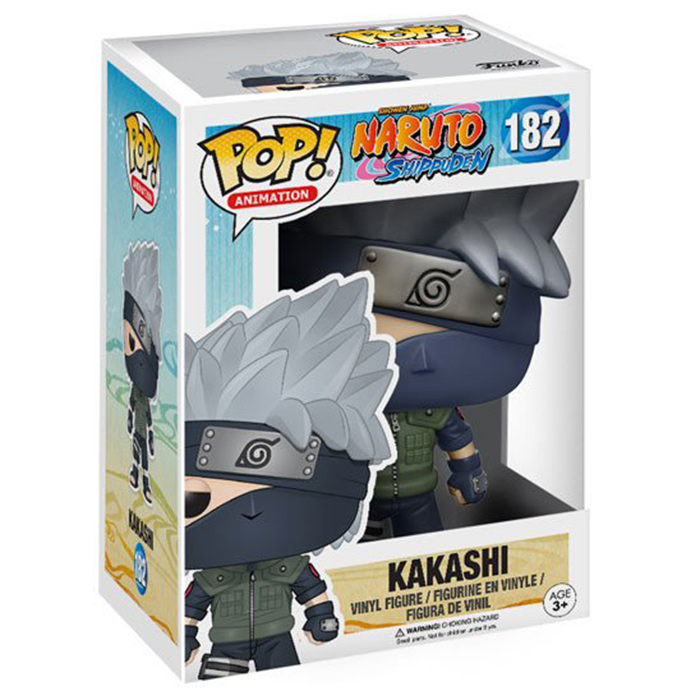