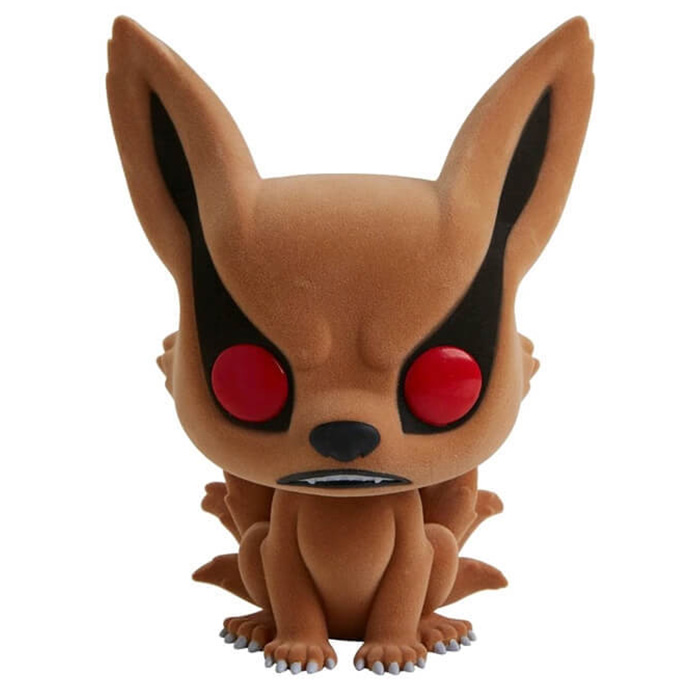 Kurama is an important character in the Naruto Shippuden anime and manga set in a world of magic and ninjas. Kurama is a nine-tailed fox demon who was born when the hermit, attempting to prevent the return of the ninja merged with the divine tree, separated his soul into nine parts. This created nine demons including Kurama. When Kurama attacked the village of Konoha, one of the village leaders sacrificed himself to attach the demon to his newborn son, allowing him to control it. This newborn was Naruto, the hero of the series. 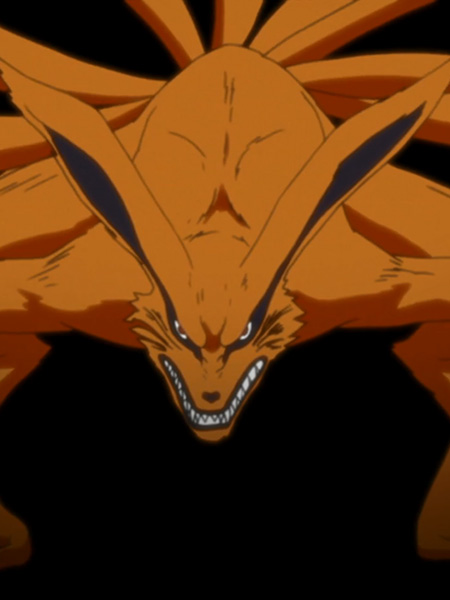 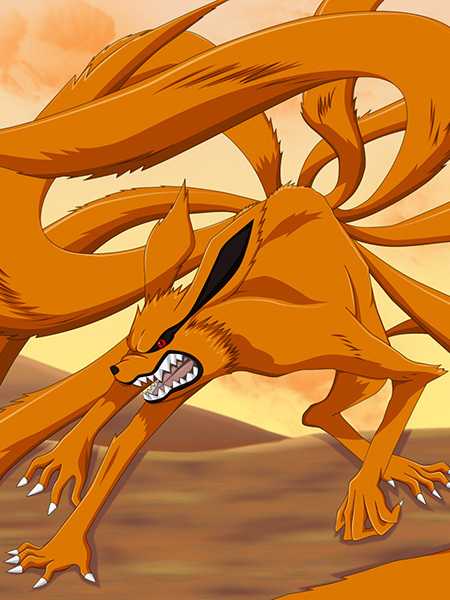 For this new version of the character, Funko represented Kurama in a flocked version, that is to say with a very soft texture like a peach skin. He is represented sitting and has a fox face with big ears. But he also has red eyes, particularly impressive clawed paws and nine tails. 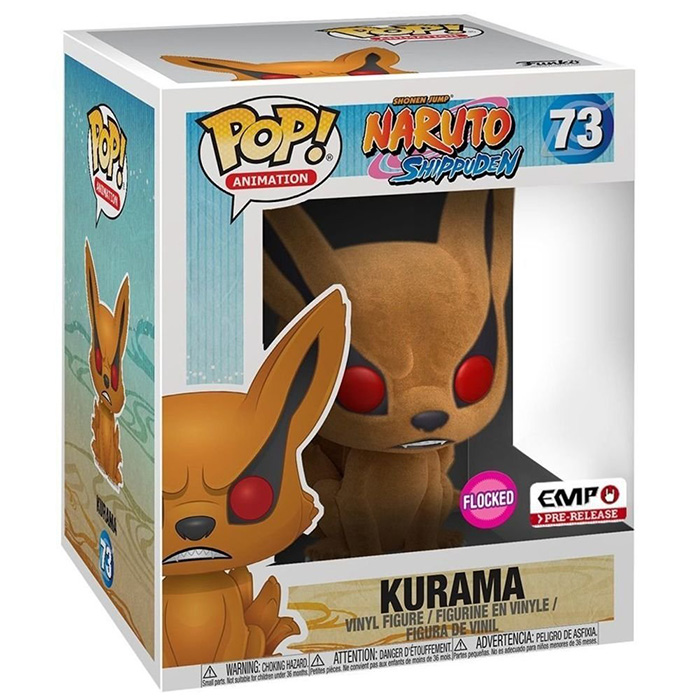