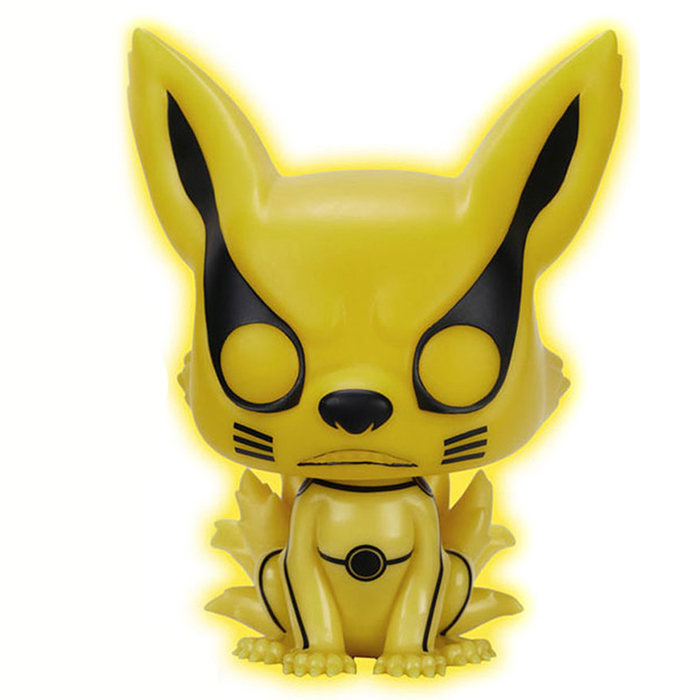 Kurama is the nine-tailed demon sharing the body of Naruto, the hero of the manga and anime Naruto Shippuden. Set in a modern but very traditional Japan, the anime follows the story of Naruto, a young boy who is desperate to become a ninja, a highly respected profession. But he harbors the nine-tailed demon Kurama in his body. This gives him an advantage in terms of strength and power but it makes people suspicious and hostile towards him. It is said that a single blow from one of Kurama’s tails can cause a tidal wave. So when he attacked the village of Konoha, one of the ninjas sacrificed himself to seal him in the body of a newborn in order to better control him. This newborn was Naruto. 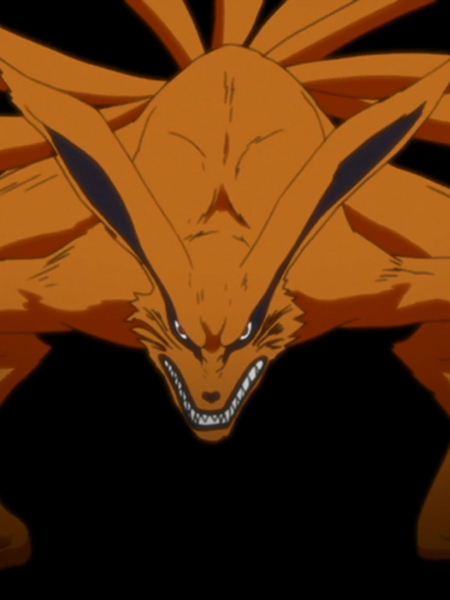 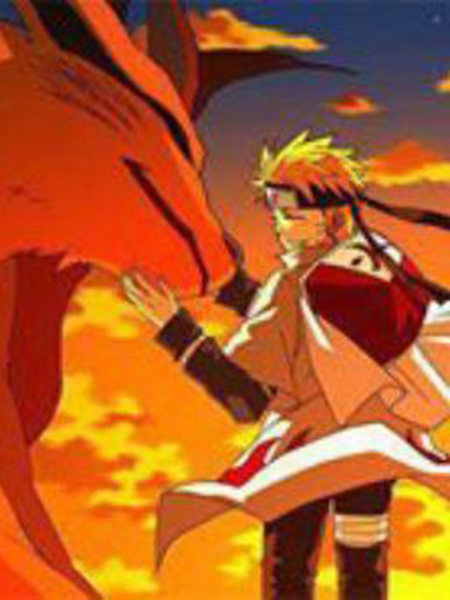 Kurama is shown here in a glows in the dark and supersized version of 15 cm. His body is that of a giant fox with nine tails. His paws are clawed and he has large ears and black markings around his eyes while his body is yellow to give a bright side. He also has Naruto’s mark on the front of his chest and the same marks on his cheeks. 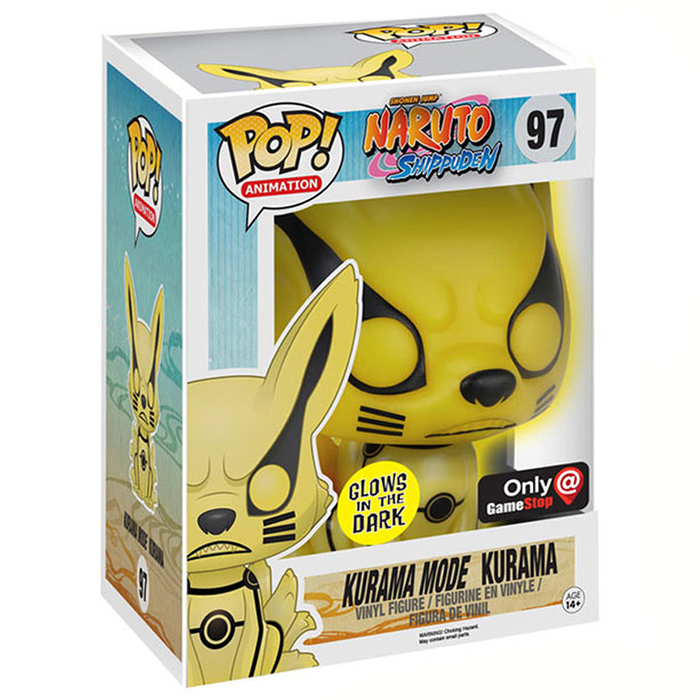