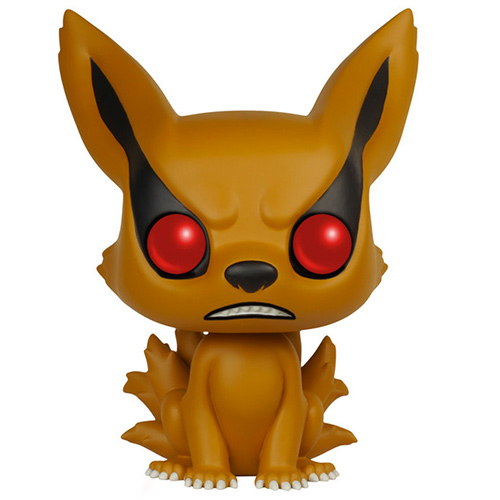 Kurama is one of the characters in the Naruto manga and anime adaptations of the same name. In this retro-futuristic world, technology is highly developed but ninjas remain an important military force. Kurama is a nine-tailed fox demon who lives inside a young boy: Naruto. He dreams of becoming a ninja but the presence of the demon often causes antipathy from the people around him. 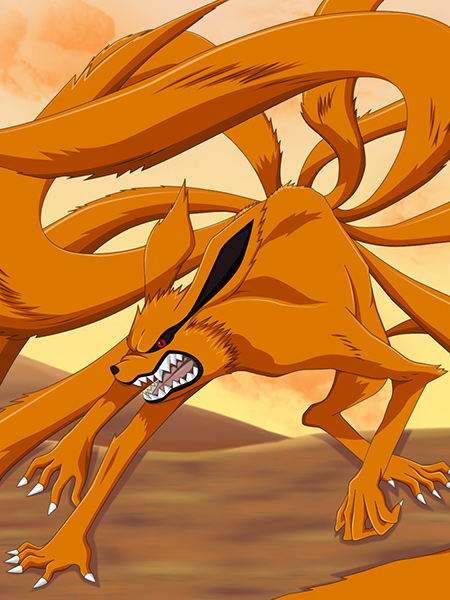 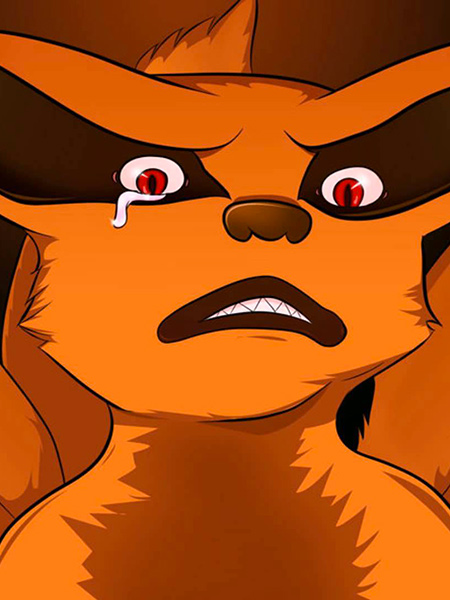 As seen in the series, Kurama looks like a classic fox, except for the nine tails that are well represented here as well as his large size. Funko has logically made a super sized pop. Finally, on the head, we find his eyebrows and his mouth which give him this angry side as well as the red eyes which remind his demon nature. 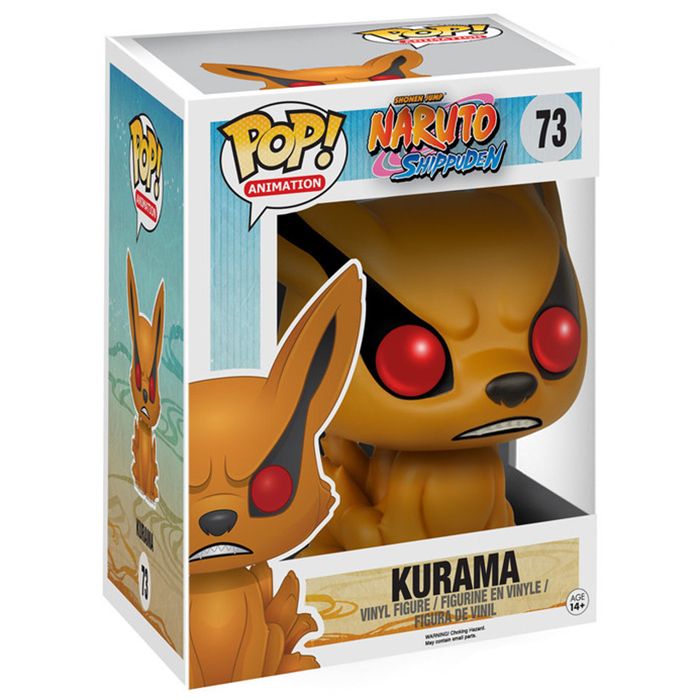