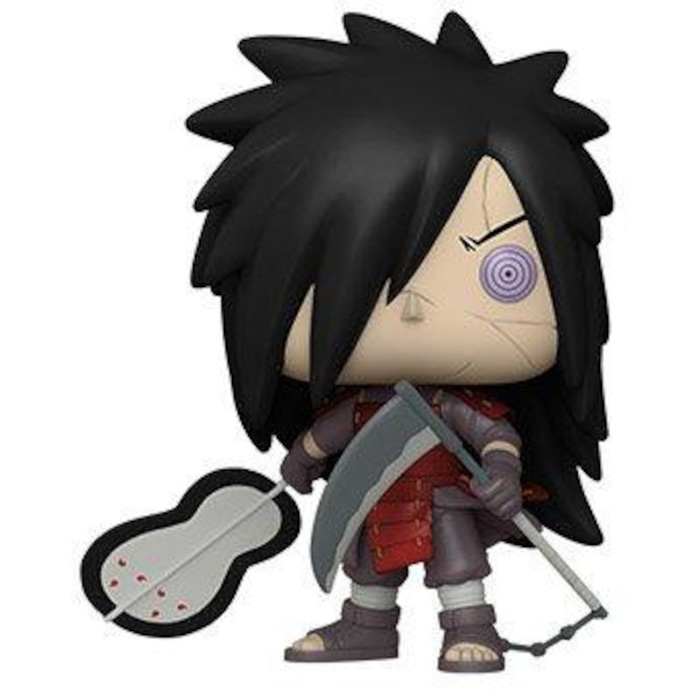 A legendary ninja from Kohona

Madara is an important character in the history of Kohona in the Naruto Shippuden manga and anime. He and his friend Hashirama founded the hidden village of Kohona despite their family’s long-standing rivalries in hopes that it would finally bring peace to both families. This worked for a while until Hashimara’s father set a trap for Madara. This caused a fight between the two families and ended the friendship of the two men. They both became leaders of their clans and fought again a few years later. Madara was left for dead, but thanks to his former friend’s DNA, he gained access to several techniques that allowed him to be brought back to life on the day he died. 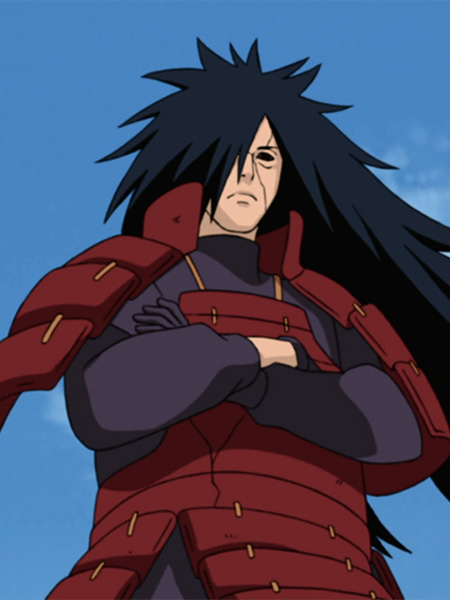 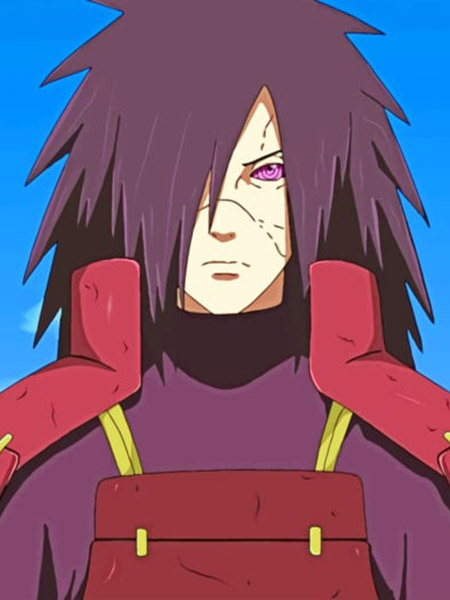 Madara is shown here after his resurrection. His face and eye are marked by the techniques he used to be able to be reanimated after death. He is wearing a ninja outfit in shades of purple-gray with red plate armor. His long black hair falls down his back and completely hides his second eye. He holds a Kama scythe and a Gunbai in his hands. 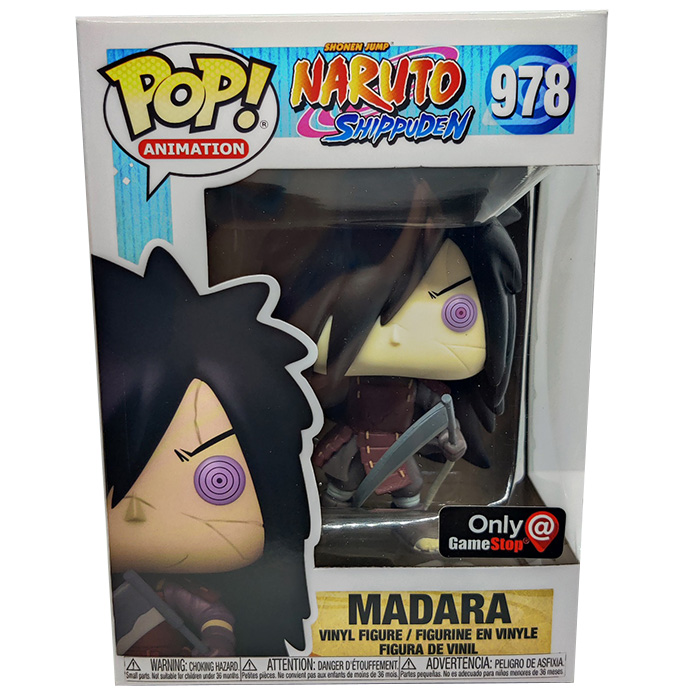