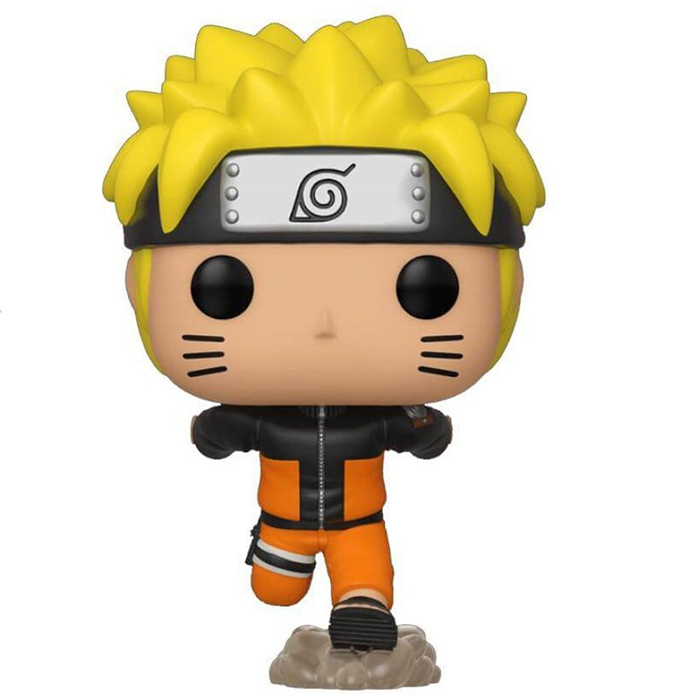 Naruto is the hero of the manga and anime Naruto Shippuden. He is the son of a legendary ninja who had sacrificed himself to save the village of Konoha by locking the nine fox demon Kurama in his newborn son. The latter grew up with this demon prisoner in him and the will to become a ninja worthy of his father. But if the presence of the demon gives him certain natural abilities, it also makes his relatives suspicious. Despite everything, he will be admitted as a student to become a ninja. At the beginning, he will be the dunce of the class when it is about school work but he will very quickly show himself above the average thanks to his capacities of ninja and his mastery of certain techniques. 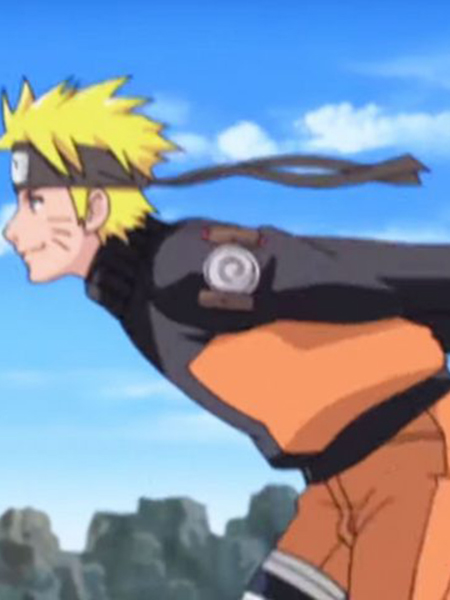 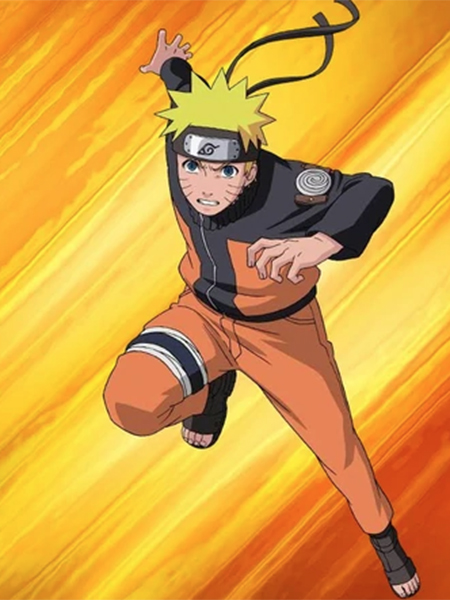 A ninja in training

Naruto is shown here in full training, running. We can see that he is fast since he is moving a cloud of dust. He is wearing, as always, his orange and black outfit composed of pants and a jogging sweater but with open sandals on his feet. At the head level, we find his black eyes, the features on his cheeks as well as his blond hair in spikes on the top of his head. 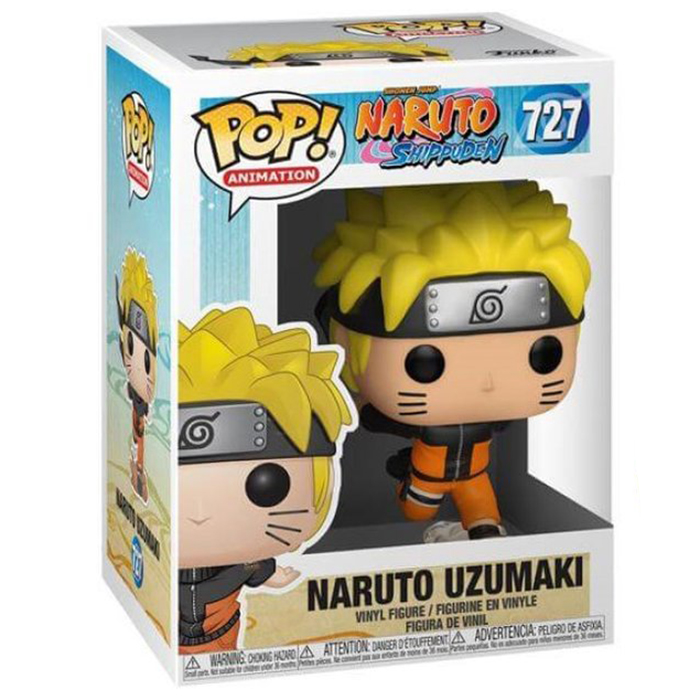