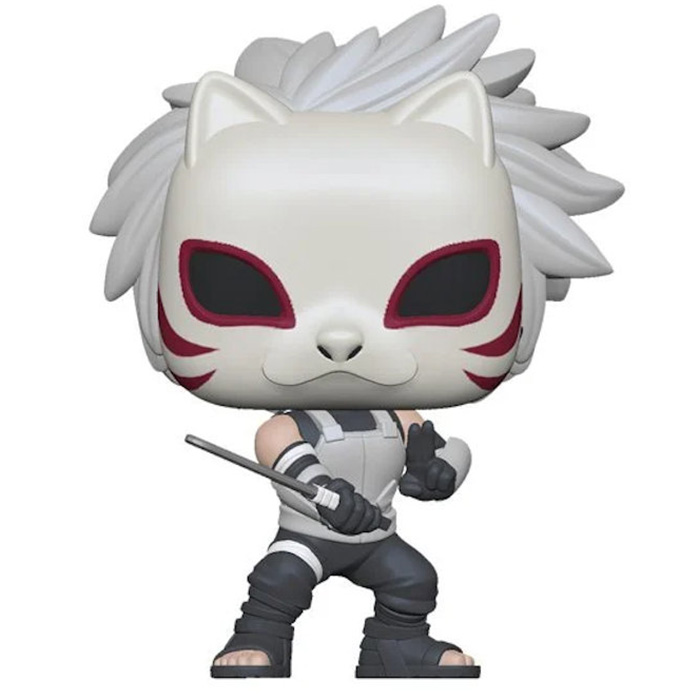 The most serious ninja

Kakashi is the mentor of Naruto and his friends in Group Seven in the Naruto Shippuden manga and anime. He is one of the most respected ninjas in the village of Konoha but he is also very cold and always focused on his mission, making him inhuman at times. But there is a clear reason for this trait. His father, once a highly respected ninja, once put the life of a friend ahead of the mission. This disgraced him so much that he was driven to suicide. After that, Kakashi vowed never to make the same mistake. Beyond his role as a mentor to the hero of the series, Kakashi also found himself for a time as a member of the Anbu, an elite troop dedicated to protecting the kage, the leaders of the village of Konoha. 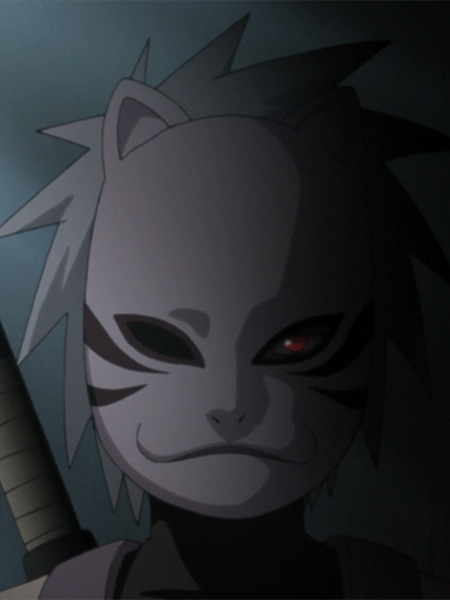 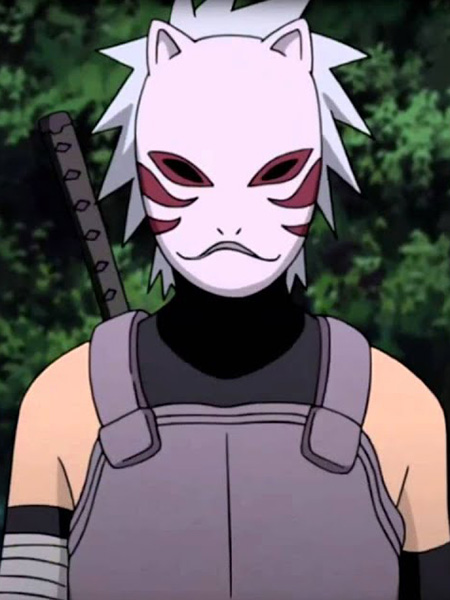 For this chase version of the character, Kakashi is depicted as the Anbu version but with his mask completely hiding his face. He wears black pants with open-toed sandals and stands in a fighting stance with a sword in one hand and his other hand with just two fingers raised. He also wears some sort of white armor on his torso. Finally, on his head, his grey hair is styled in spikes on top of his head and his face is completely hidden by his white cat mask with red accents. 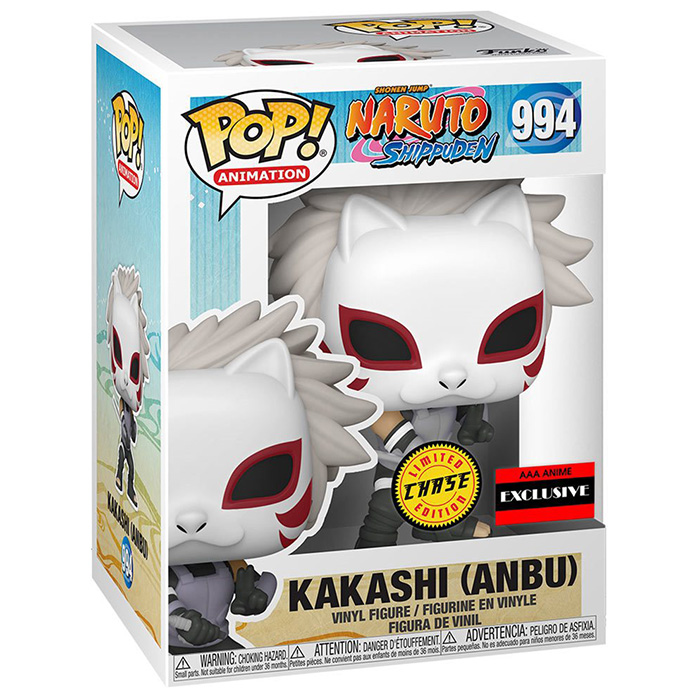