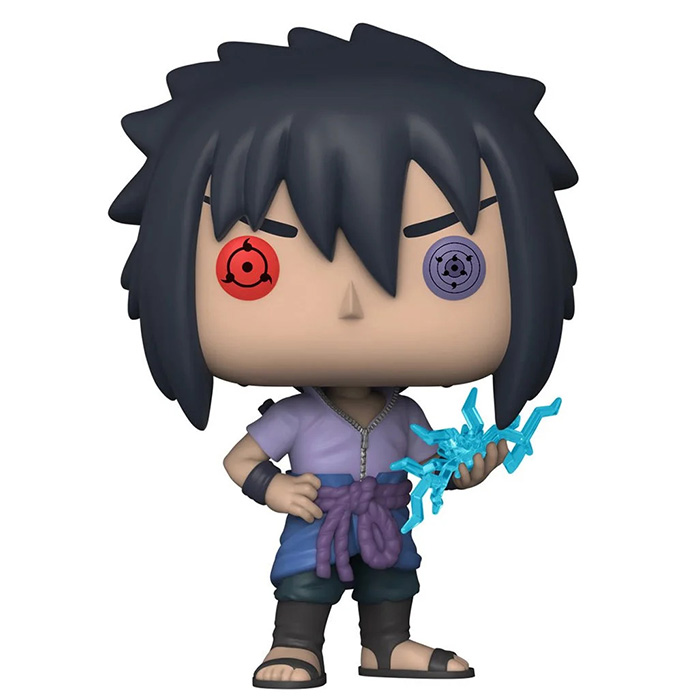 A Thirst for Revenge

Sasuke Rinnegan is one of the most important characters in the Naruto Shippuden saga. In a world where the tradition of ninjas is still very much alive, Sasuke is desperate to become one of them. He finds himself learning with Kakashi alongside Naruto and Sakura. But Sasuke’s desire to become a ninja lies mostly in revenge. Indeed, he grew up in the shadow of his brother Itachi and even if he already showed good abilities when he was very young, his father was not very interested in him. But when Itachi started to deviate from the path of his clan, his father became more interested in Sasuke. When he was only seven years old, Sasuke’s brother killed all but his clan, saying he wasn’t even worth killing. Sasuke then trained very hard to become the best and avenge his clan. But this led him down a dark path that made him an enemy of the village of Konoha and his friends. Much later, it was finally Naruto who brought him back to his friends. 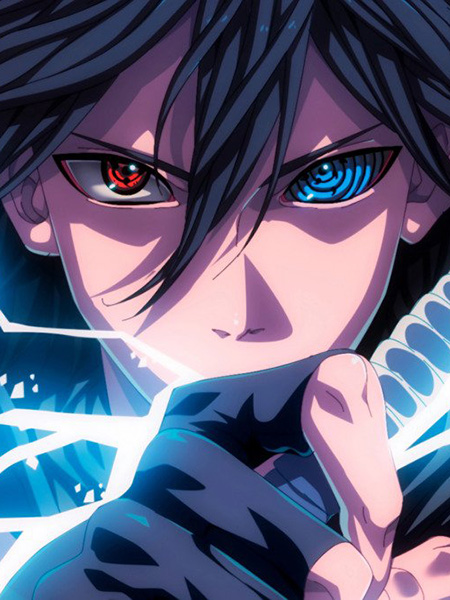 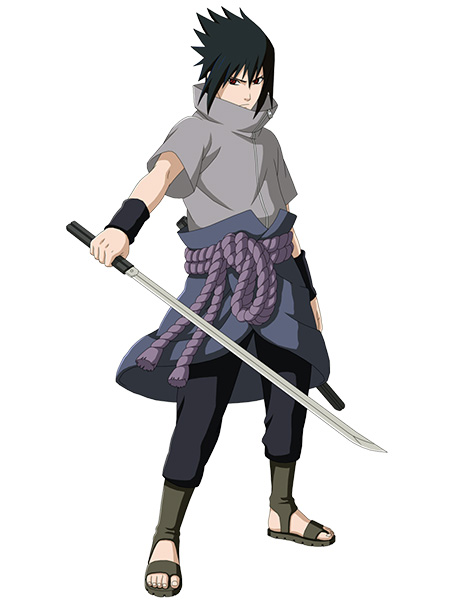 For this exclusive chase figure, Sasuke is represented in the glows in the dark version, the lightning he produces with his hand glowing in the dark. As for the normal version of this figure, he wears his training outfit composed of black pants, sandals, a purple tunic and a large blue belt. At the head level, we find his black hair in spikes and especially these eyes modified by the Rinnegan technique. One is red with a black circle and the other is purple with several concentric circles. 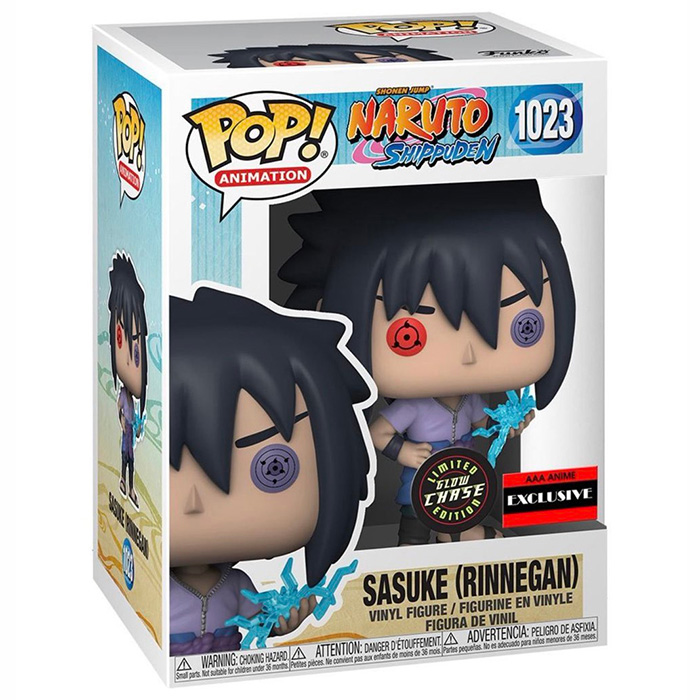