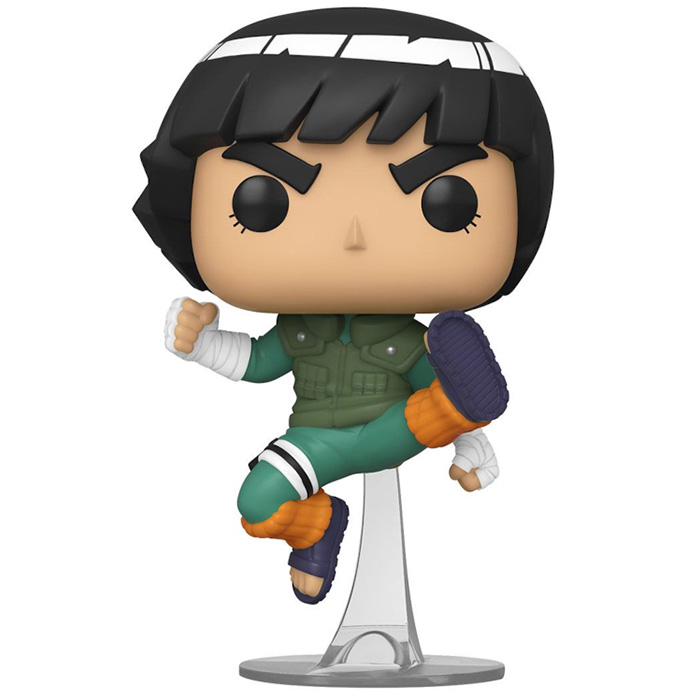 Rock Lee is a ninja of the Lee clan of Konoha in the famous manga Naruto Shippuden. Rock Lee’s childhood was difficult because he wanted above all to become a ninja but despite a lot of work, he could not master the noble techniques of Genjutsu and Ninjutsu, which earned him the mockery of his peers. He then decided to concentrate on taijutsu techniques, those closest to real martial arts. He became a specialist and for this reason he graduated from the ninja academy. Gaï Mato, his new sensei was the only one to recognize the talent of Rock Lee and encouraged him in this voice. From that moment on, Rock Lee devoted an unparalleled admiration to his master, even adopting his look and his haircut. He is also the type of the nice boy, always following the instructions of his master to the letter. 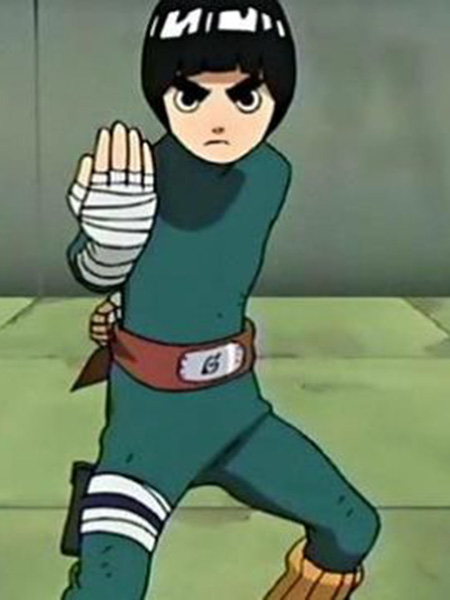 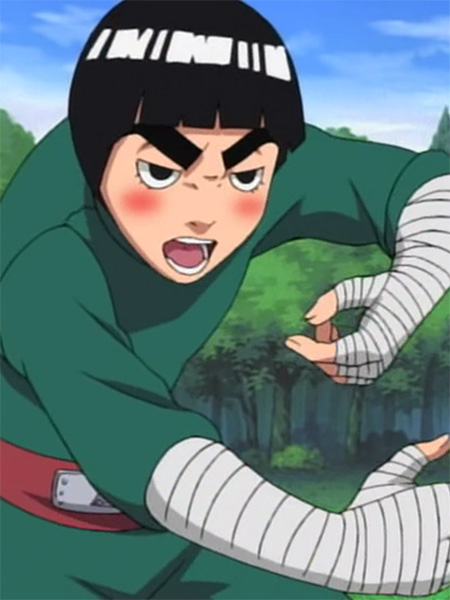 Funko has depicted Rock Lee in the middle of a fight here. He is on a transparent base which allows him to be shown in full jump with one leg bent and the other raised forward. He is wearing green pants with blue sandals and orange gaiters. He is also wearing a sleeveless jacket of a more yellowish green and has bandages around his forearms and hands. He stands with clenched fists ready to attack. Finally, on the head, there is that black bowl cut hair with a white band on the front. 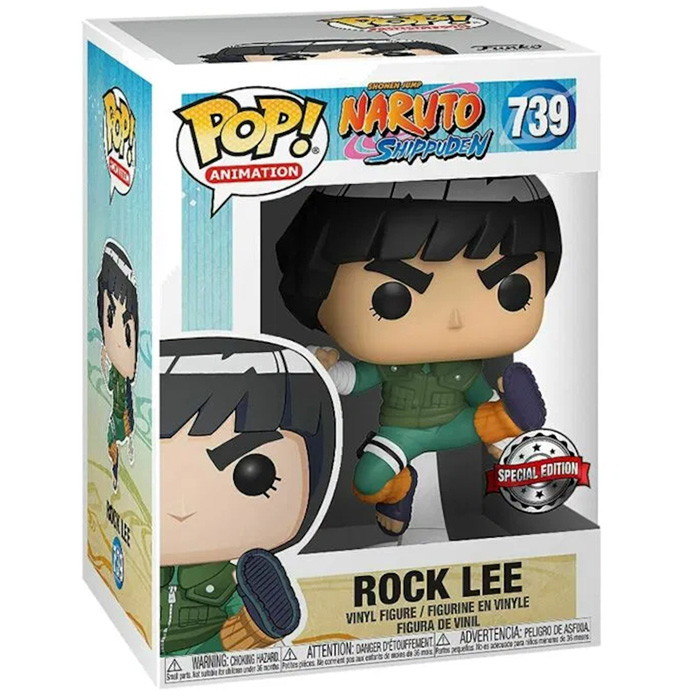