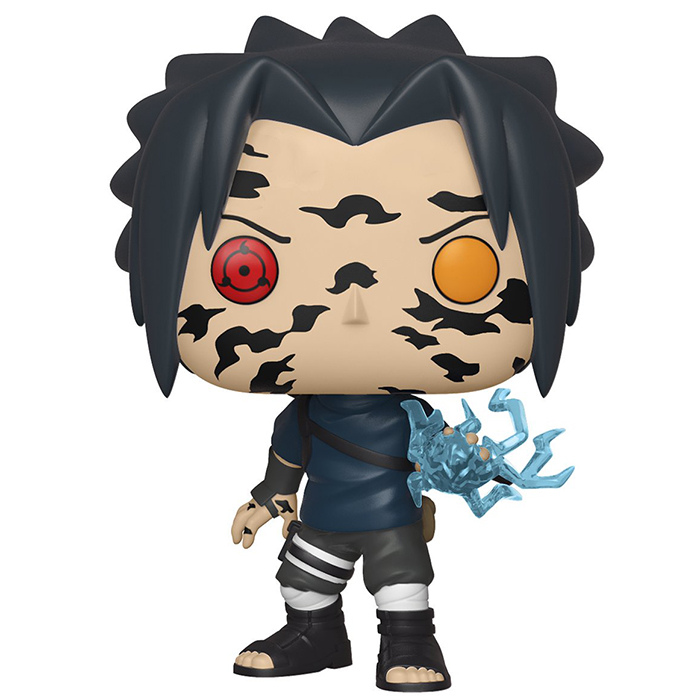 Sasuke is one of the important characters in the Naruto Shippuden manga. In this very popular manga set in Japan, the ancestral traditions of the ninjas are still very present and many young people have the ambition to become part of these respected warriors. Sasuke is one of them and trains with his two co-disciples Naruto and Sakura. He is a very gifted young man with strong powers but these can be amplified by certain techniques like the “curse mark” which increases his strength tenfold but also his speed, making his movements almost invisible to others. 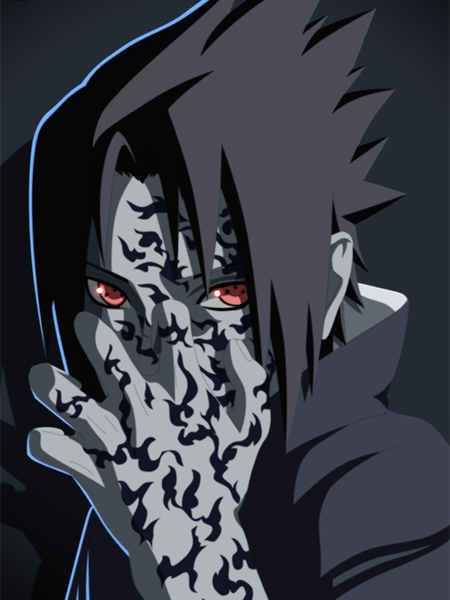 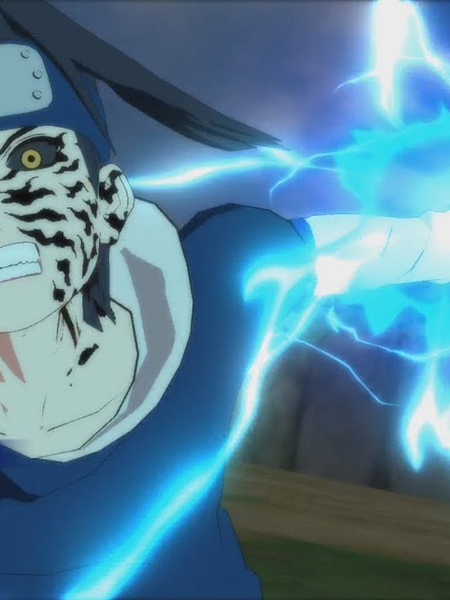 For this exclusive version of the character, Funko has represented him using his famous technique. He is dressed in dark blue and grey with black sandals with open toes as is often the case in the series, and we can see his black hair. The curse mark is manifested by the black flame marks on his face and hands as well as his eyes changing color, one becoming orange and the other red with a symbol drawn on his pupil. Finally, we can also see that electricity comes out of his hands. 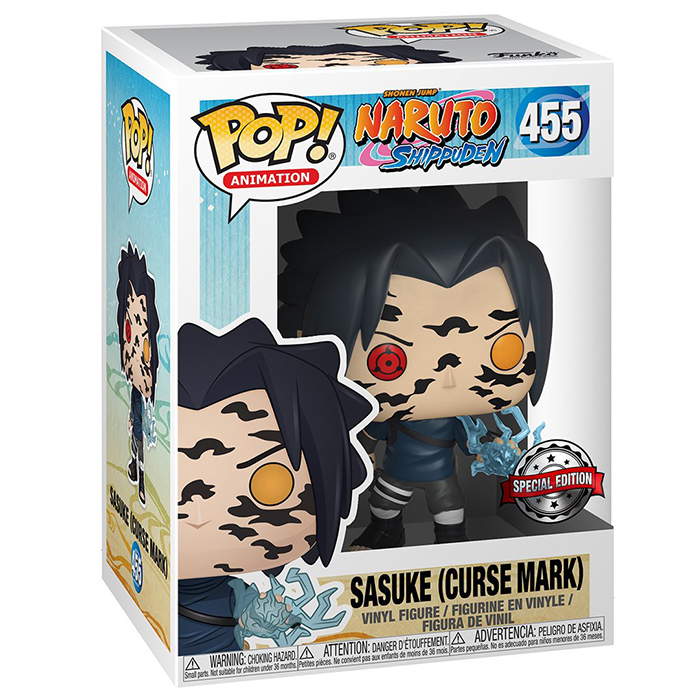