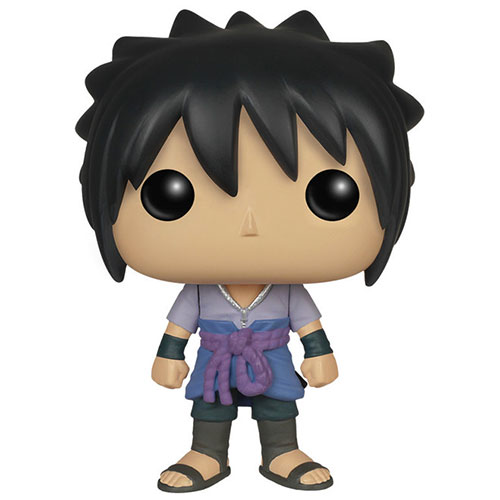 The Other Ninja Apprentice

Sasuke is an important character in the Naruto manga and their anime adaptations. The story unfolds and despite the presence of advanced technology, the tradition of ninjas and samurai remains important and they are highly respected members of the army. Sasuke is a young man who is training to become one of these ninjas. He will be included in a team of three apprentices with Sakura and Naruto, the hero of the series. Sasuke usually has a cold and detached attitude. 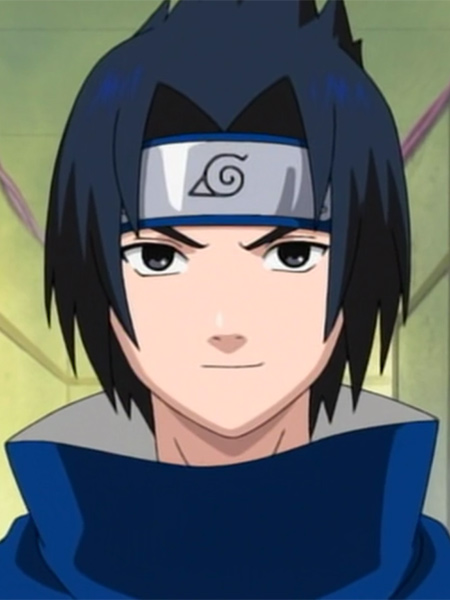 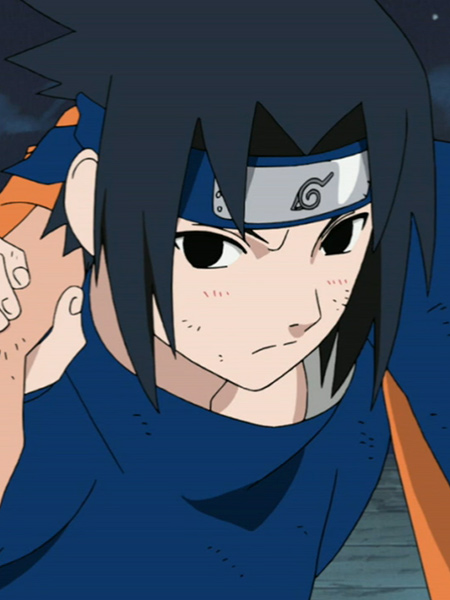 Like in the series, Sasuke has a more sober outfit than Naruto. We find these grey pants hanging under his feet to fit in his sandals. With that he wears a purple tunic reinforced by a large blue belt maintained by a purple rope belt. At the level of the head, his face is very simple but one recognizes well his hair cut in points so particular. 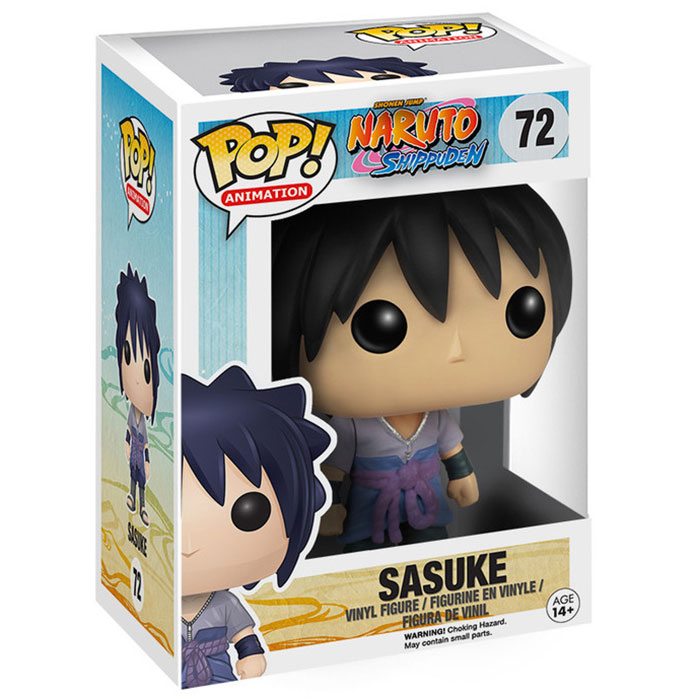