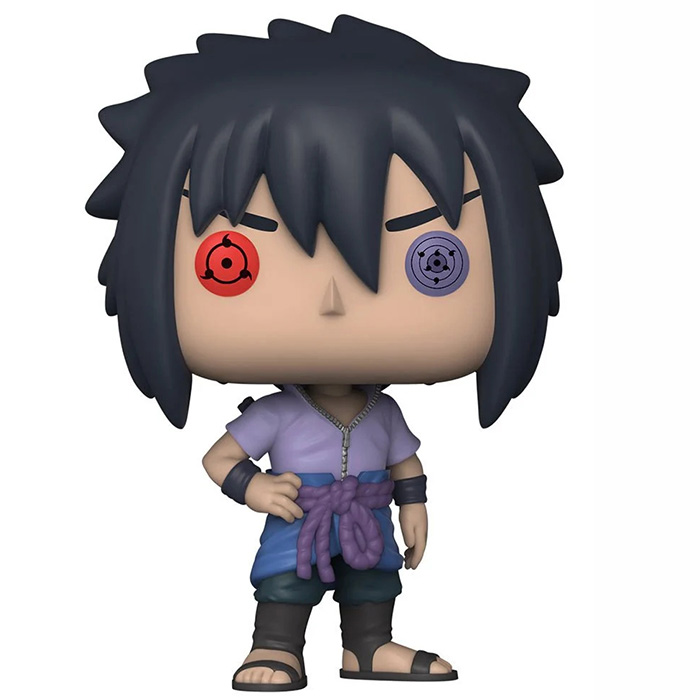 Sasuke Rinnegan is an important character in the manga and anime Naruto Shippuden. Like many young people in this universe, his goal was to train to become a ninja. For this reason, he found himself in the same group (group 7) as the hero of the series Naruto and his friend Sakura. All three had Kakashi as a mentor. But while Naruto wanted to become a ninja to follow in his parents’ footsteps, Sasuke was mostly motivated by revenge, his brother Itachi having killed almost his entire clan when he was a child. While Sasuke may seem cold and detached, he is nonetheless attached to his friends. However, his quest for revenge will push him to learn more and more advanced techniques and keep him away from Konoha village and his friends for a while. 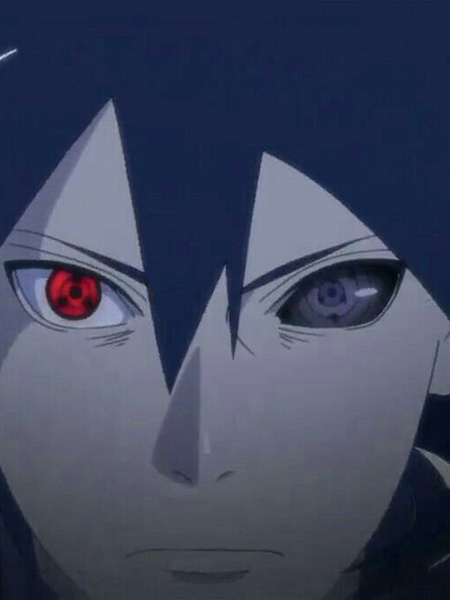 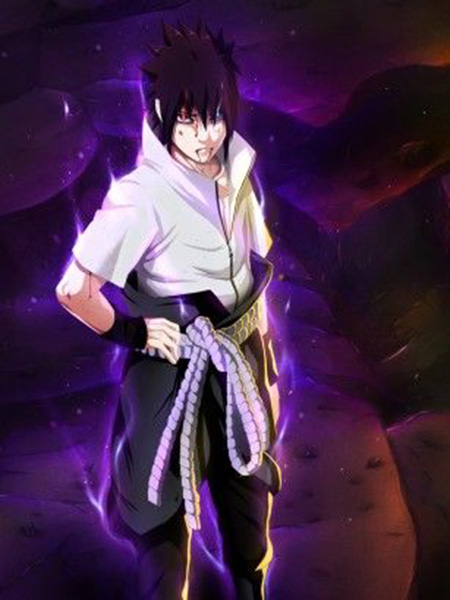 Sasuke is shown here using the rinnegan technique, literally the eye of Samsara, a very powerful technique requiring much concentration. He is wearing his usual outfit, ankle-length pants with a long purple tunic and a very wide blue belt with a rope belt. He is also wearing sandals. On his head, we find his black hair styled in spikes and in his eyes, we find the specific patterns that show that he masters the rinnegan technique. 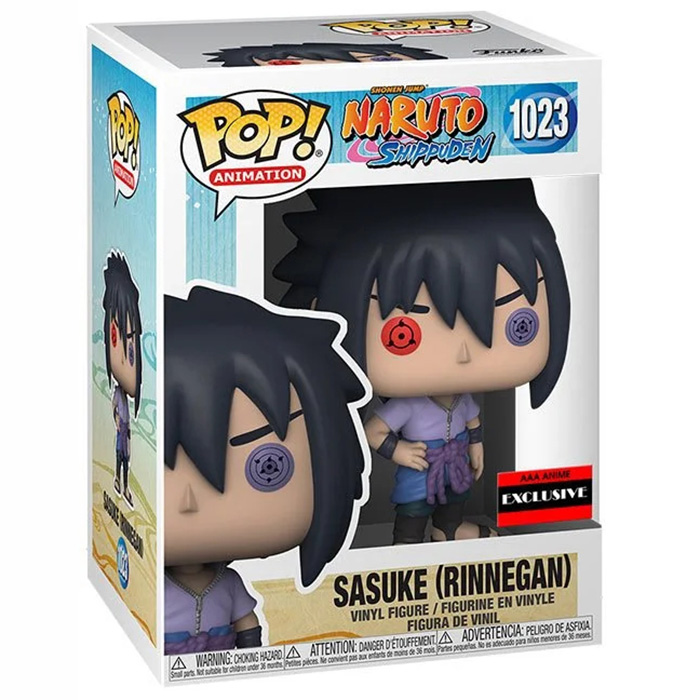