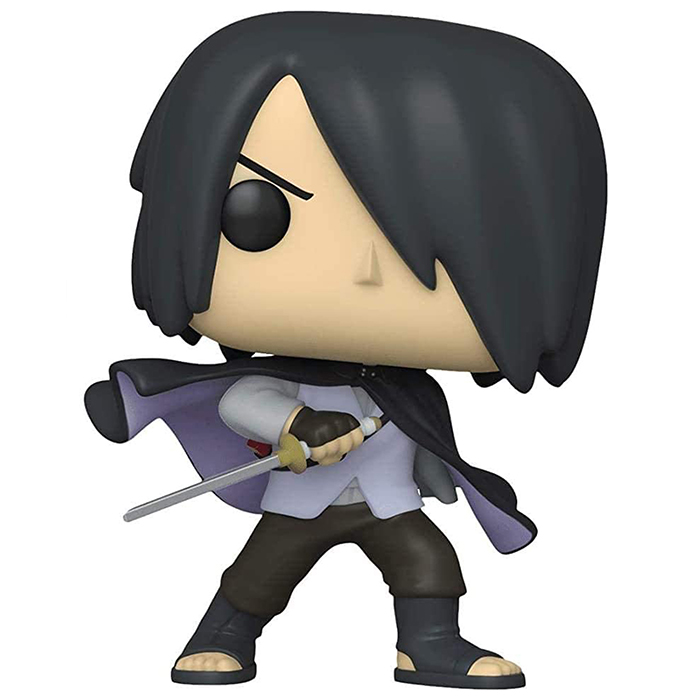 Sasuke is an important character in the Naruto manga as well as Boruto, with the sequel focusing on the character of Boruto, Naruto’s son. As a child and teenager, he was part of the same team as Naruto and Sakura in their training to become ninjas. But Sasuke had one goal in mind, to avenge his clan which was almost entirely killed by his older brother Itachi. For a while, his obsession led him to turn away from the village of Konoha and become a criminal. But he eventually came back, forgiven by Naruto, who became the village chief, and became one of the protective ninjas of the village. 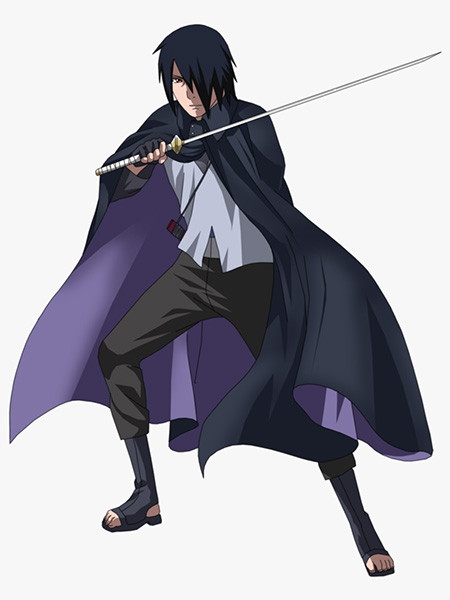 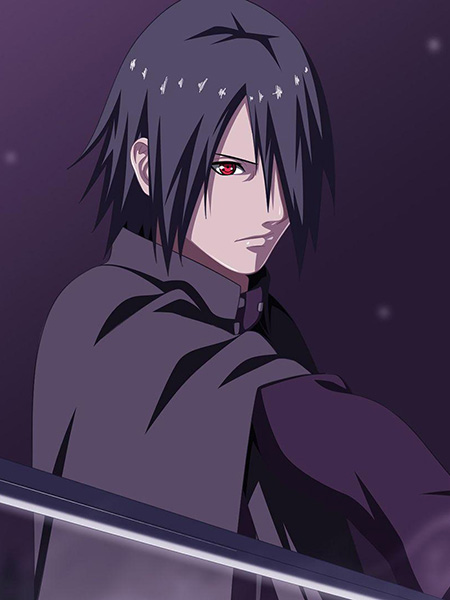 So for this exclusive figure, Funko has portrayed Sasuke as he is seen in Boruto. He wears short black pants with high sandals but open to the heels and toes. He wears with that a stylish purple vest and a black cape lined with purple. His black hair falls partly in front of his face. In his right hand he holds his sword. 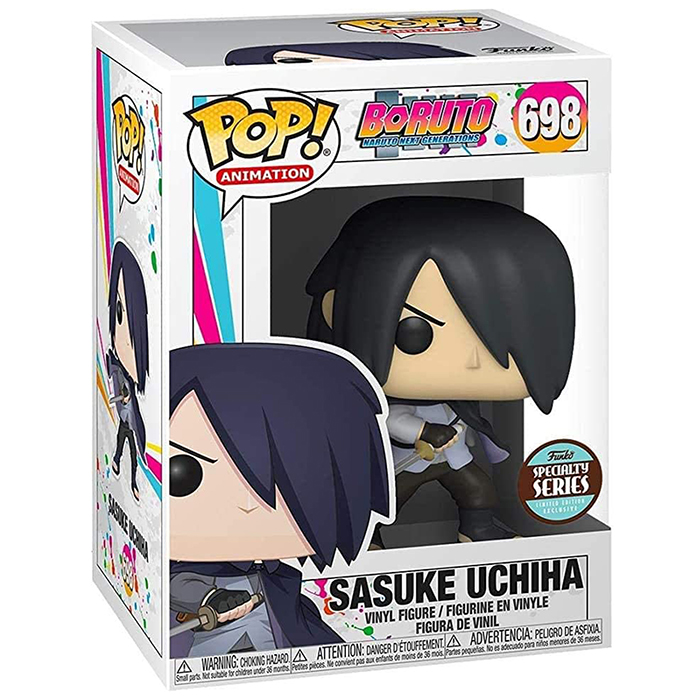