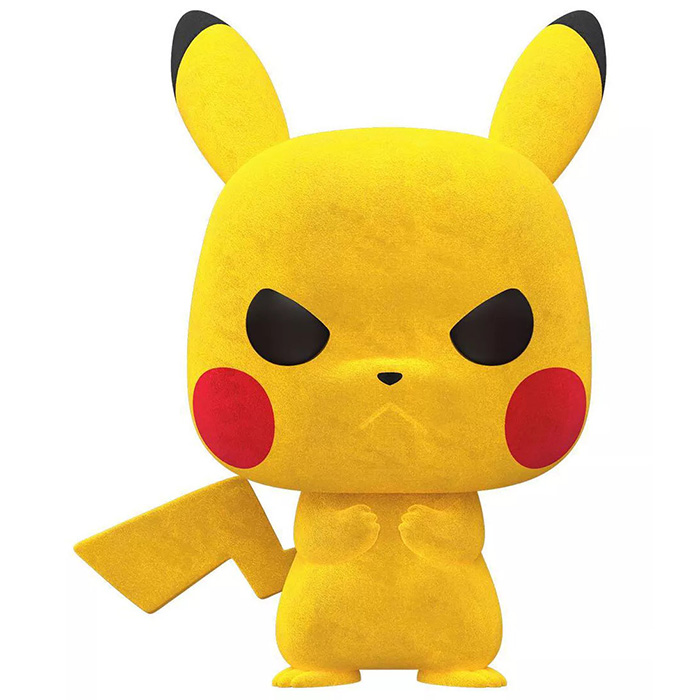 Pikachu is one of the most famous pokémon in the famous video game Pokémon from Nintendo Studios. It is a first-generation pokémon of type Electrik and is the evolution of the pokémon Pichu when the latter is happy enough. Pikachu is also the loyal companion of Sasha, the hero of the Pokémon animated series. Pikachu can store electricity in its body and release it by shooting out its lightning-like tail. In the wild, Pikachu are small rodents that live in large groups. 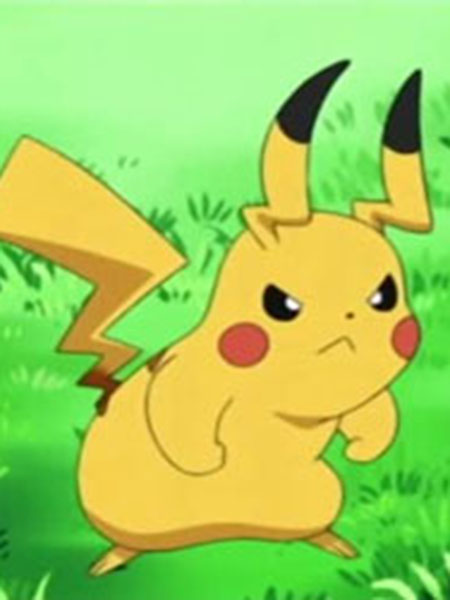 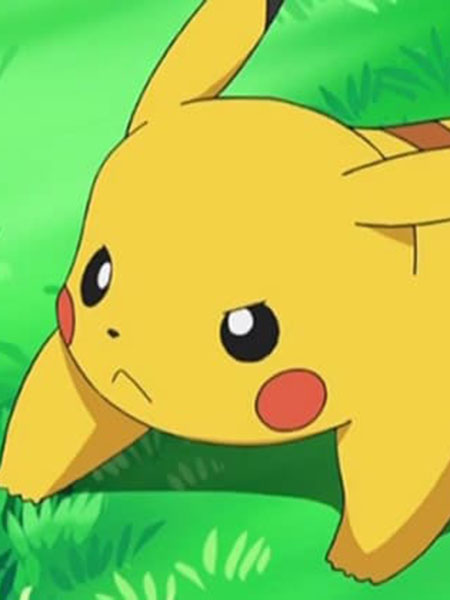 For this exclusive figure, Pikachu is shown here in a flocked version, with a soft texture and an angry expression. He is standing on his hind legs with his little front legs clenched as if he wanted to kick. On his head, his pink cheeks have become red, his eyebrows are frowned and his big ears are turned backwards. Finally, we find his little tail in the shape of lightning. 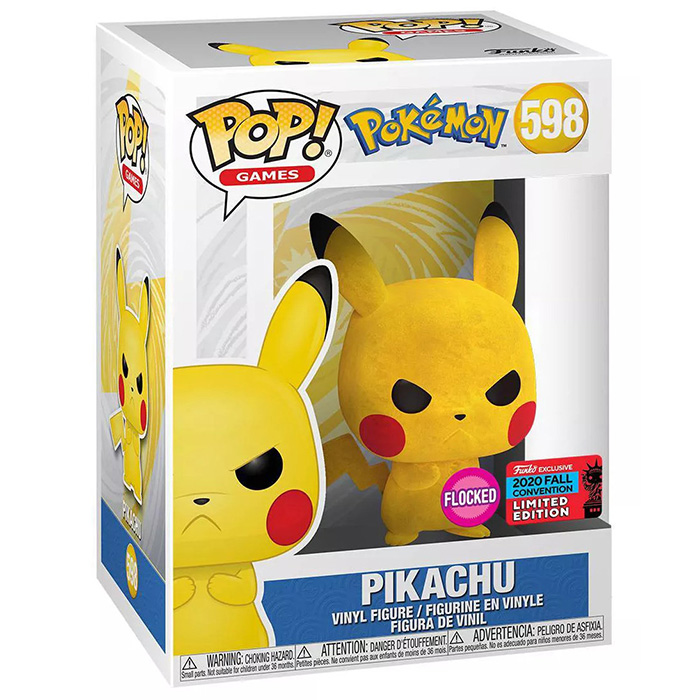