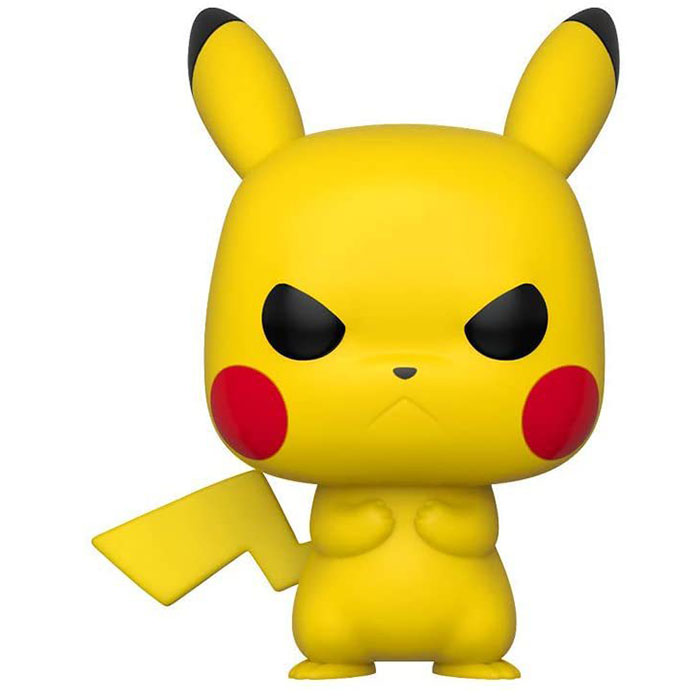 Pikachu is one of the most famous pokemon in the famous Nintendo Studios video game series set in a world where animals have been replaced by strange mutant animals. Pikachu is one of these pokemon and is the evolution of the pokemon Pichu who can evolve when he has reached a high enough level of happiness. Pikachu is an Electrik type pokemon that can throw lightning bolts with its tail. It is particularly famous because it is the favorite pokemon of the trainer Sacha, the hero of the animated series Pokemon which was adapted from the video game following its great popularity. 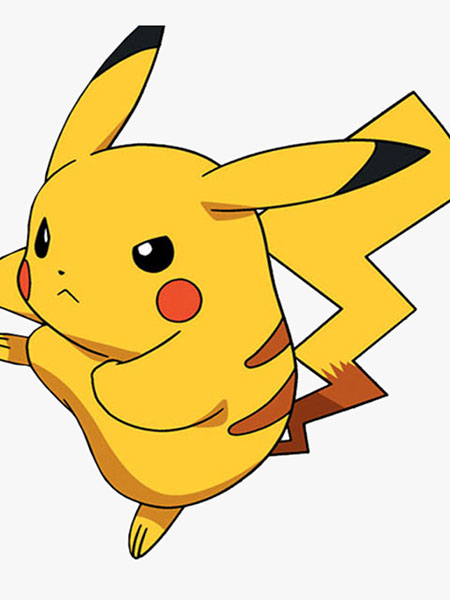 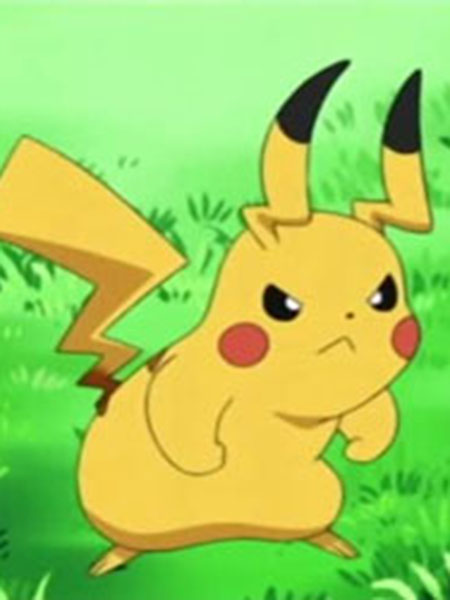 Pikachu is shown here with an angry expression on his face. His yellow body is still there and he is standing on his hind legs as he often does. His little yellow body is quite round with a lightning tail. At the level of the head, we find this angry expression with the frowned eyebrows and its small red cheeks. Finally, he also has small pointed ears with black tips. 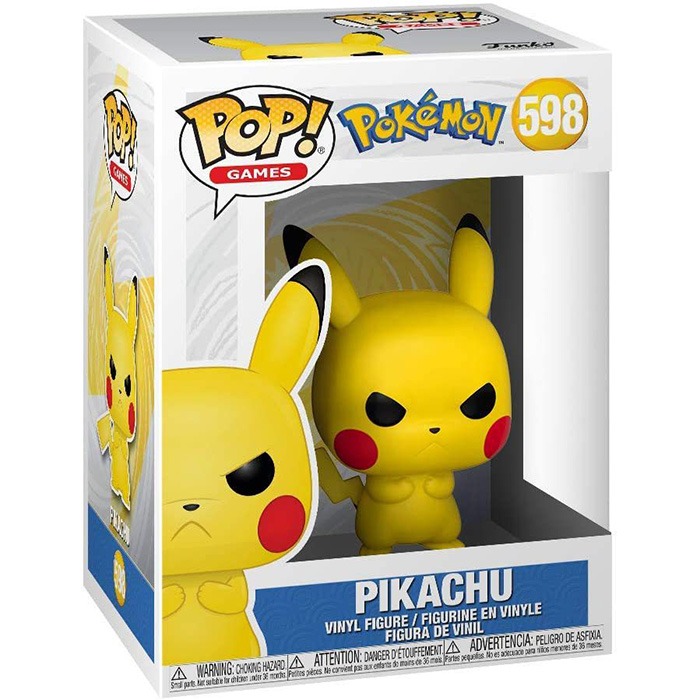