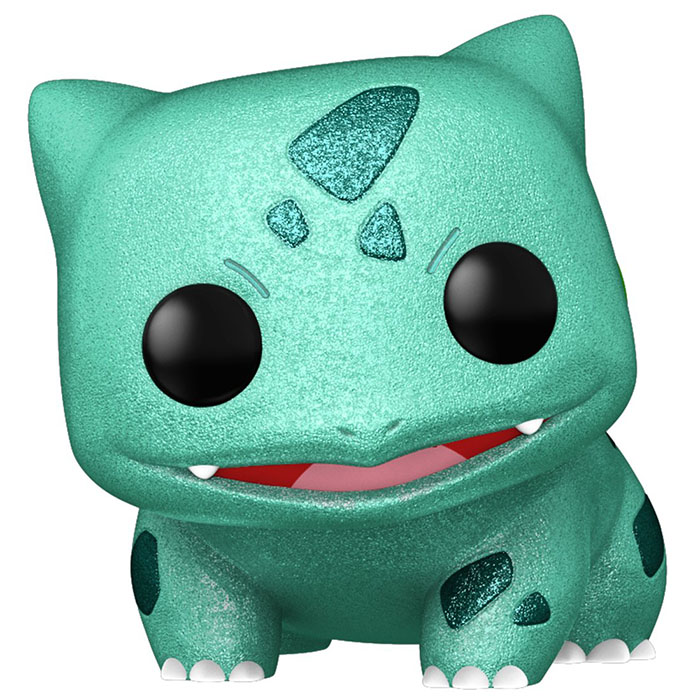 Bulbasaur is one of several pokémon in the Nintendo video game of the same name. Called Bulbizarre in French, it is a first generation pokémon of both plant and fish type. Indeed, this small animal always lives near water and the plant bulb on its back allows it to store energy, so it can stay without eating or drinking for days. It also allows him to project seeds that parasitize his enemies. He can evolve into a Herbizarre and then a Florizarre. 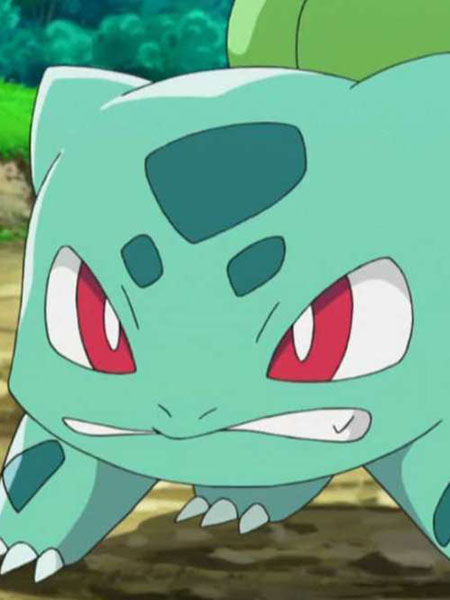 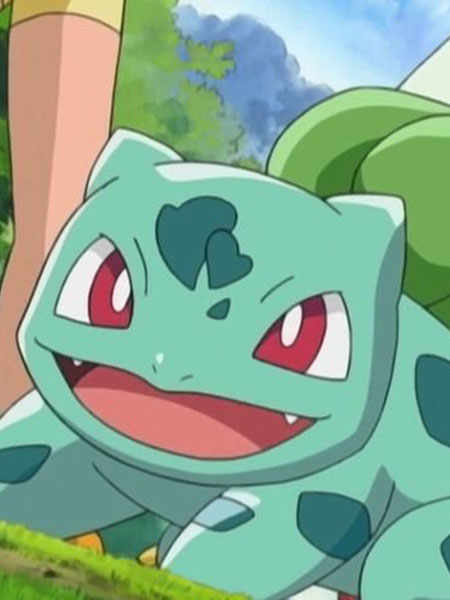 Bulbasaur is represented here in a diamond version, that is to say with a glittery paint that makes him shiny. We can see his small round green body with his short legs. On his head and legs, there are darker spots and of course the bulb on his back. At the level of the head, its mouth is slightly opened to let appear small pointed teeth. 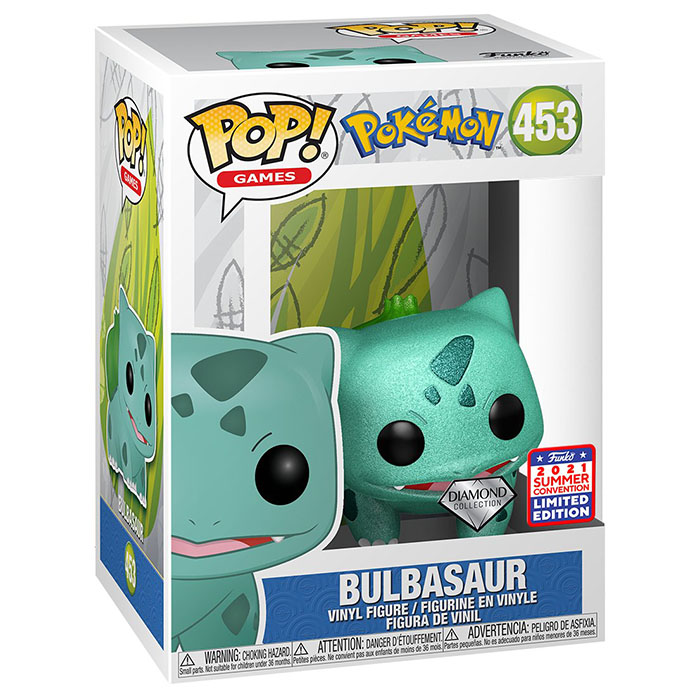