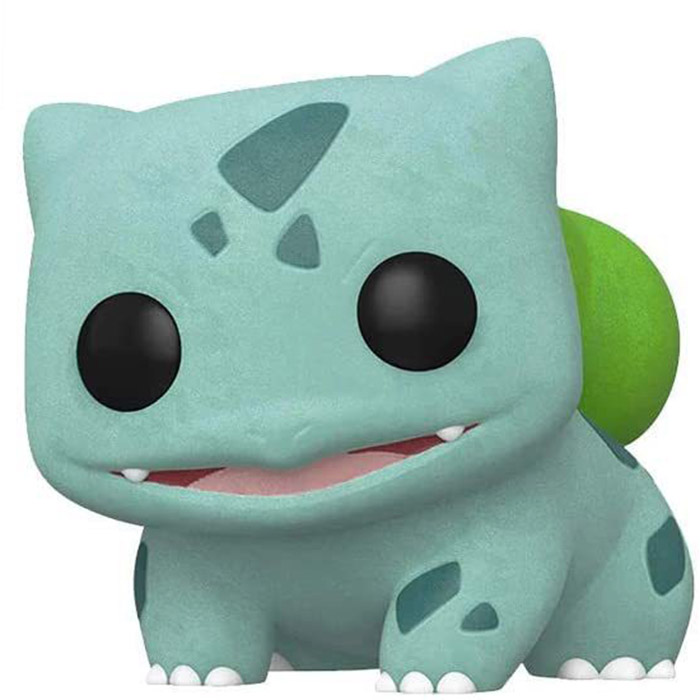 Bulbasaur (Bulbizarre in French) is a first generation pokémon in the famous Nintendo video game of the same name. As its name suggests, Bulbasaur is a funny mammal-like pokémon with a bulb growing out of its back. However, Bulbasaur is a plant and fish type pokémon, the latter always living near water. The bulb on its back, which grows as it evolves, allows it to store energy and not eat or drink for days. It can also project seeds that parasitize its opponents. 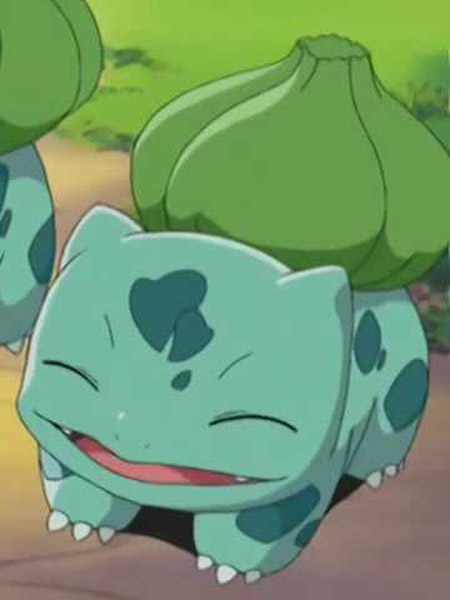 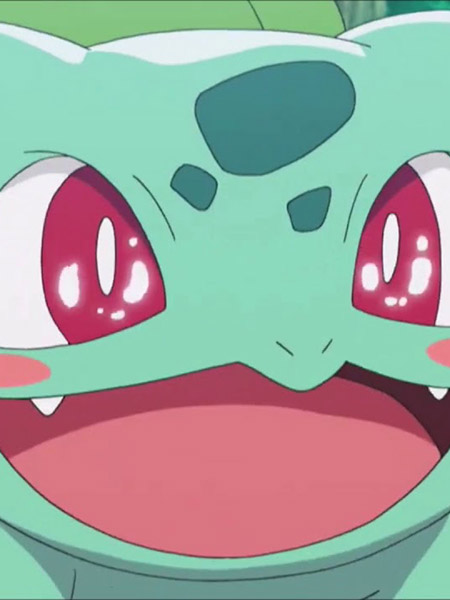 Funko has represented Bulbasaur in a flocked version with a soft peach skin texture. We can see his small compact body with four legs on the ground and his rather round head with pointed ears. His skin is green with darker spots and we can see the bulb growing on his back and giving him all his powers. 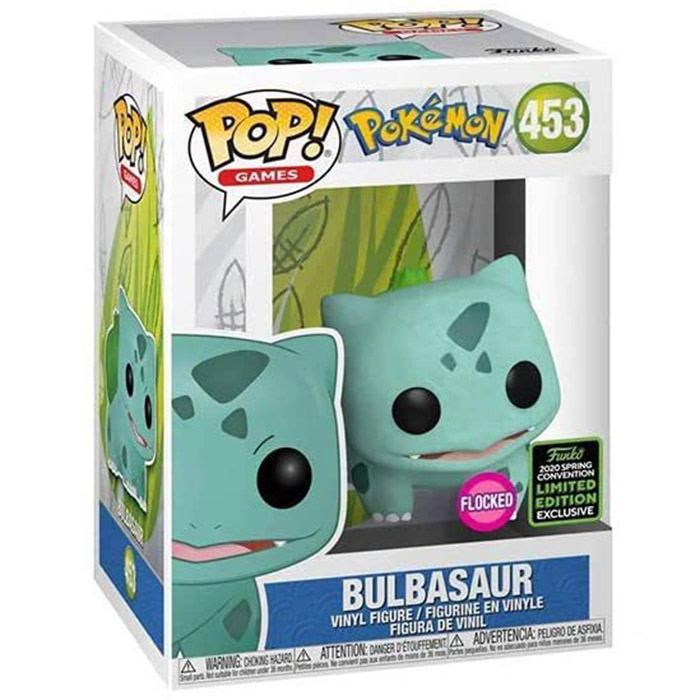