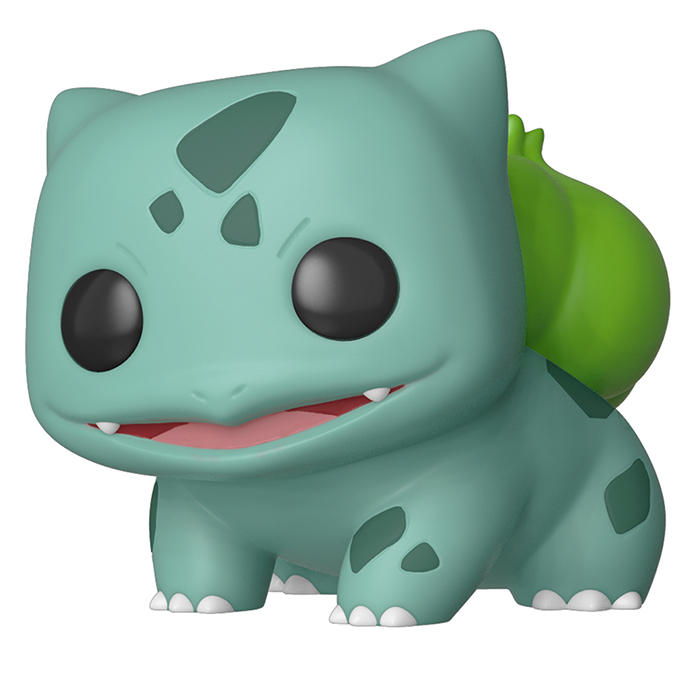 Bulbasaur (Bulbizarre in French) is one of the most famous pokemon of the first generation. Pokemon was originally a video game where the player was a pokemon trainer whose goal was to get as many of these funny mutant animals as possible to add to his collection, evolve them and eventually have them fight with other pokemon to add more creatures to his collection. Bulbasaur seems to be a kind of batrachian with its green skin and blue spots. It belongs to both the poison and plant categories. Indeed, he carries a bulb on his back which he uses to expel poison seeds on his enemies and to store up strength, which allows him to stay without eating for long periods of time. When its bulb starts to get too big for it, it is a sign that the pokemon must evolve. 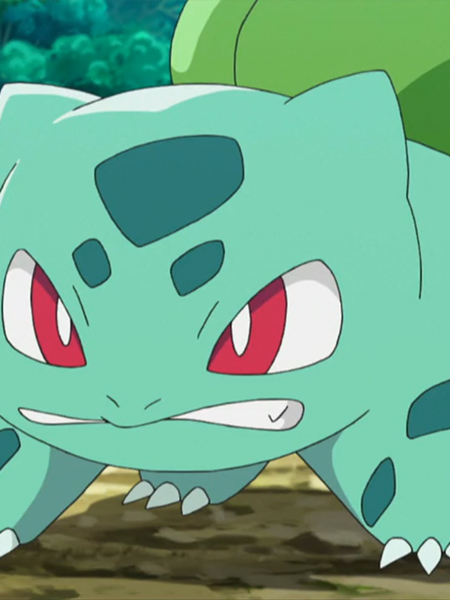 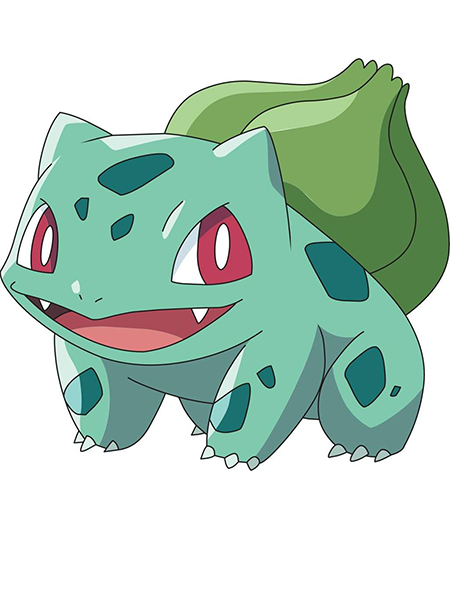 Bulbasaur is represented here in his original form with his green body stained with darker markings, quite round and standing on four legs with white claws. On its head, its large frog-like mouth is open, revealing its tongue and two small white teeth. Finally, on his back, we can see the famous green bulb that gives him his name. A very successful and expressive little figurine that will delight the fans who have been waiting for them for so long. 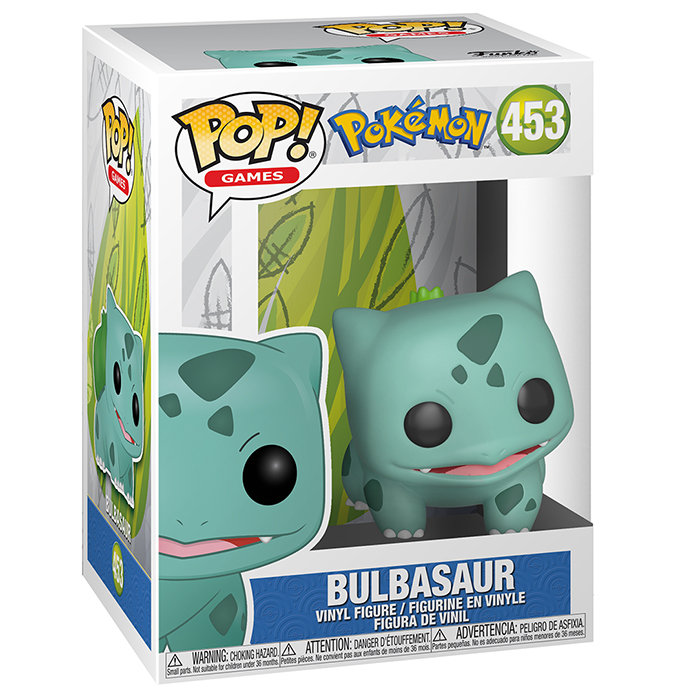