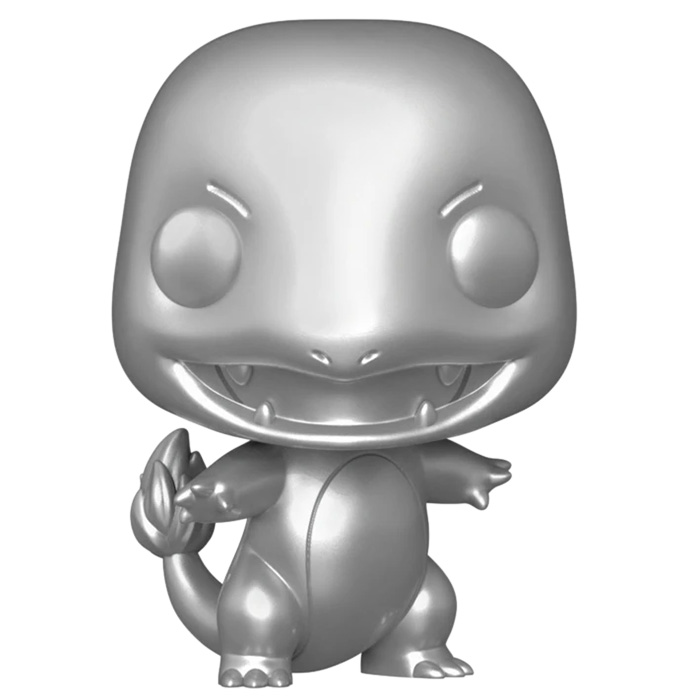 Charmander is a fire-type pokémon in the popular Pokémon video game from Nintendo Studios. Charmander is a first-generation pokémon that looks like a sort of small dragon or dinosaur. It always has a little flame at the end of its tail that never goes out (if it does, it means it’s dead). All of Charmander’s abilities are related to fire or heat, and they are likely to have more power when the sun is very strong. Charmander can evolve into Charmeleon (Reptincel) then Charizard (Dracaufeu). 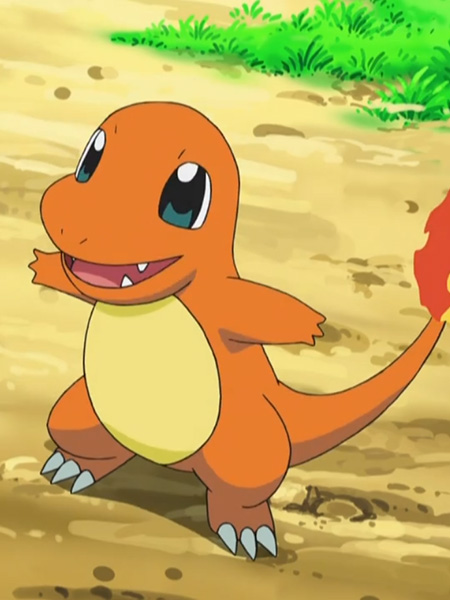 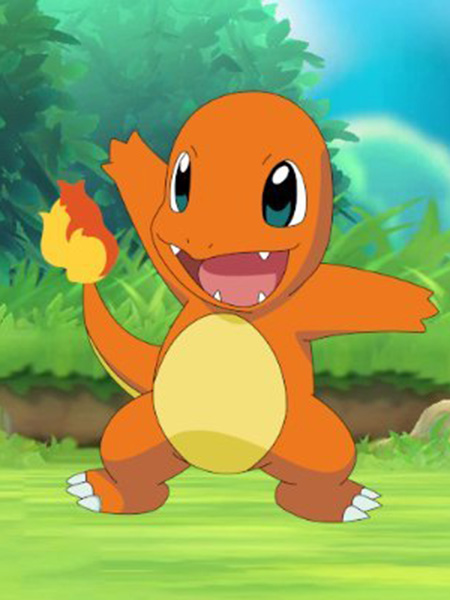 Charmander is shown here in a silver metallic version as seen in the gold and silver versions of the video games. He is standing on his hind legs and has his front legs stretched forward. He has a long dinosaur-like tail with a small flame at the end. He has a slightly elongated head with a wide mouth open on four sharp teeth. 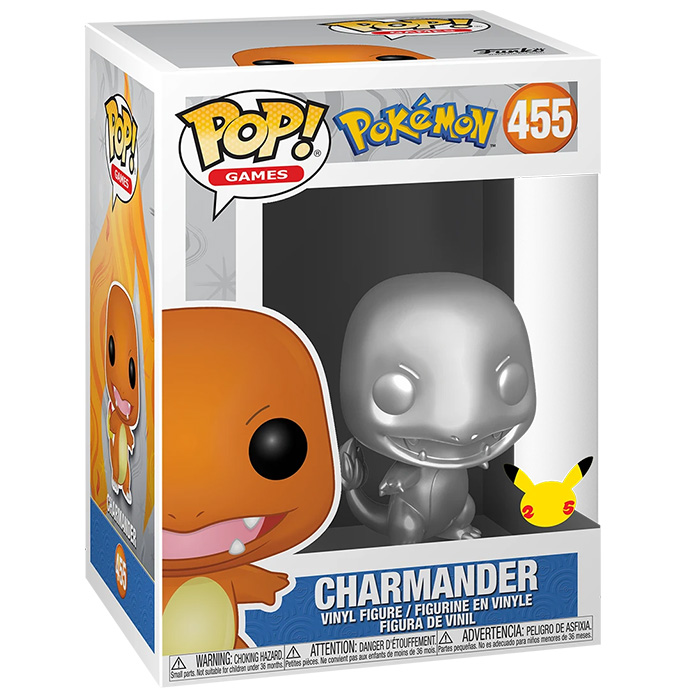