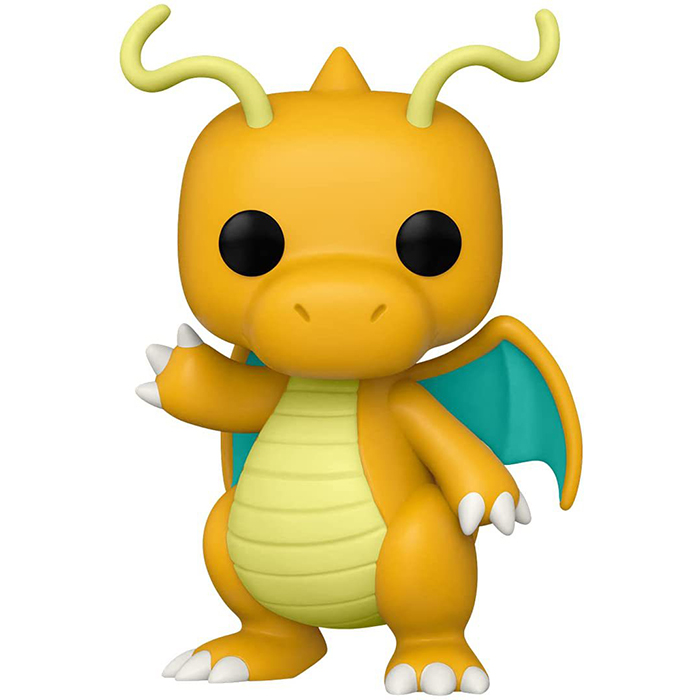 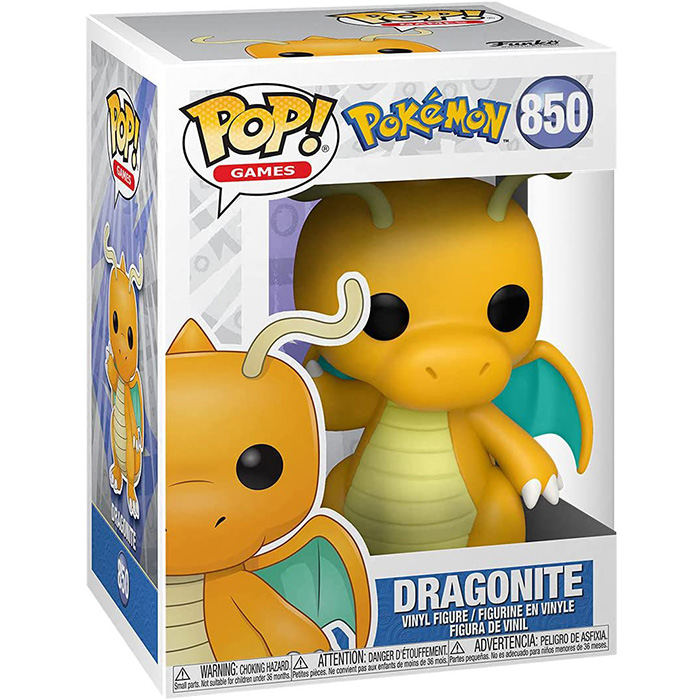 Dragonite is a first generation pokémon in the Nintendo Studios video game of the same name. It is a flight and dragon type pokémon, the only one of the first generation. It is the final evolutionary form of the pokémon Minidraco then Draco and the only one to have wings allowing it to fly. On top of that, he has a mental strength that allows him to never be afraid of his enemies’ abilities. Finally, its solid scales make it receive less damage when its life points are at their maximum. 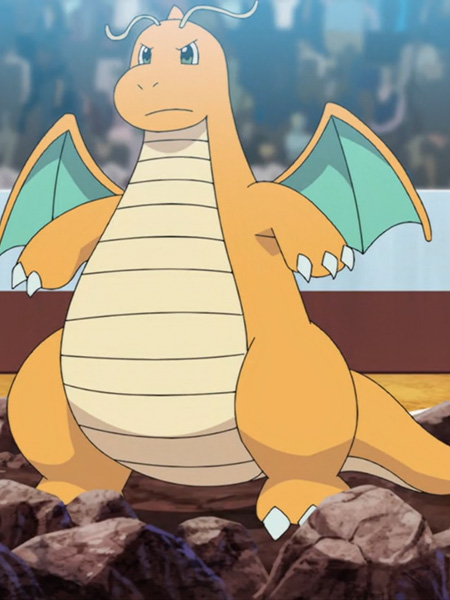 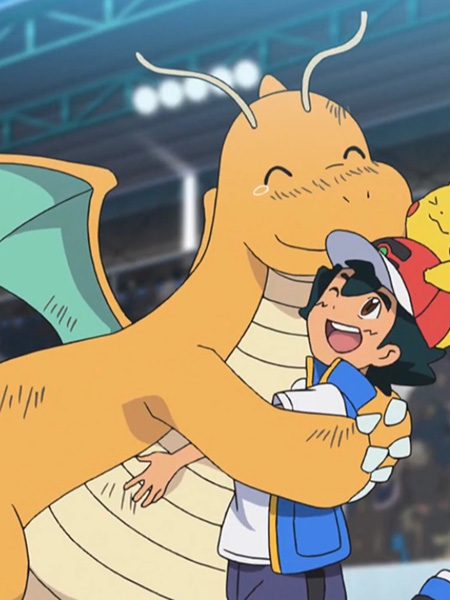 Dragonite is shown here standing on his hind legs. He is an orange dragon with powerful hind legs and big white claws. On his back, he has small green wings with which he can fly. On the top of its head, it has a small orange horn and two kinds of antennas of a lighter yellow. Finally, one of its front legs is raised to make a cuckoo.