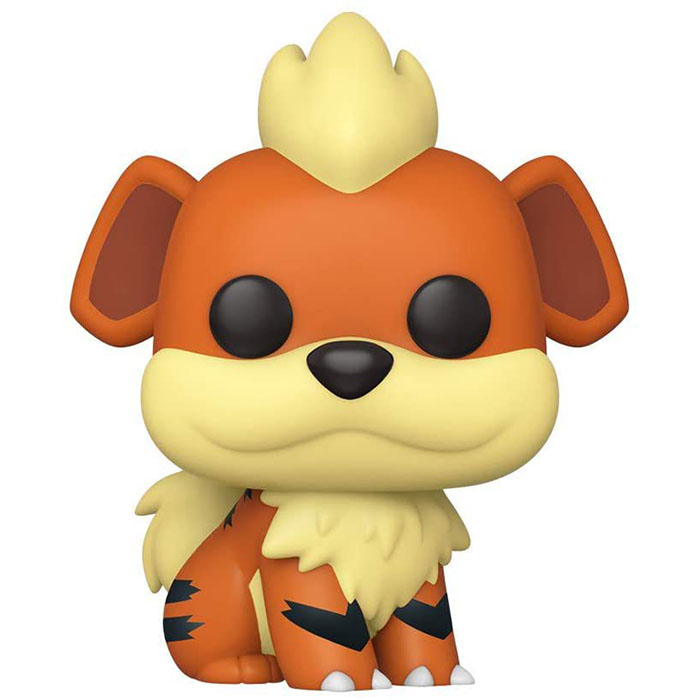 A little dog of fire

Growlithe (Caninos in French) is a first-generation fire-type pokemon in the famous Pokemon video game series from Nintendo Studios. It is a fairly common pokemon in the plains and is, as its name suggests, a canine-type pokemon. It is particularly loyal to its trainer and will immediately go into defense mode if it or its trainer are attacked. But he is also very obedient and will stay quiet if his trainer tells him to. It has a very good sense of smell, but it can sometimes fail if it is disturbed by a very strong smell. Finally, its fire-related abilities allow it to absorb any fire attack in order to improve its own performance. 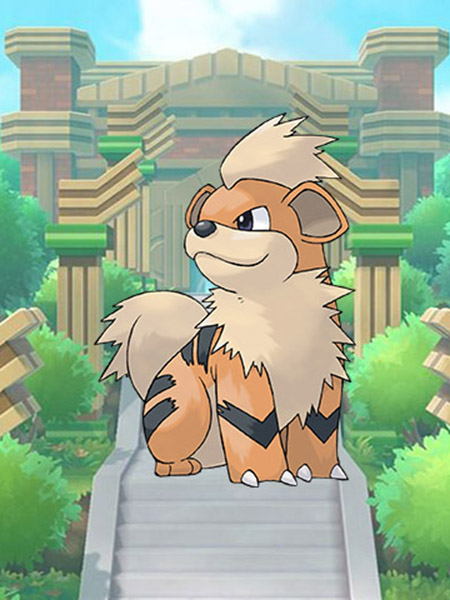 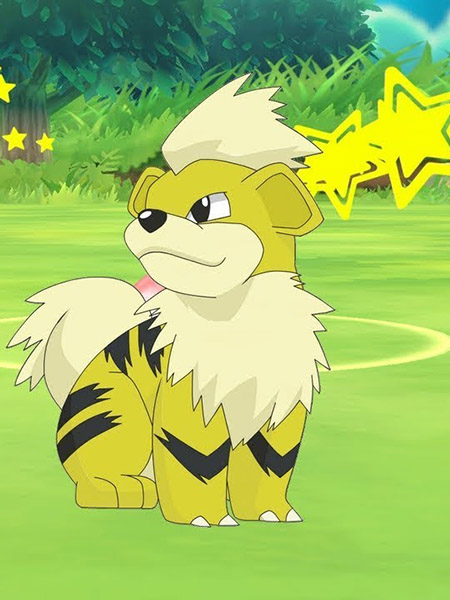 Growlithe is shown here sitting on his backside with his orange fur striped with black reminiscent of a tiger. There is also yellow fur on his belly, neck, long bushy tail and the bottom of his head. On the head, we find its small ears on the sides as well as the small tuft of yellow hairs on the top. 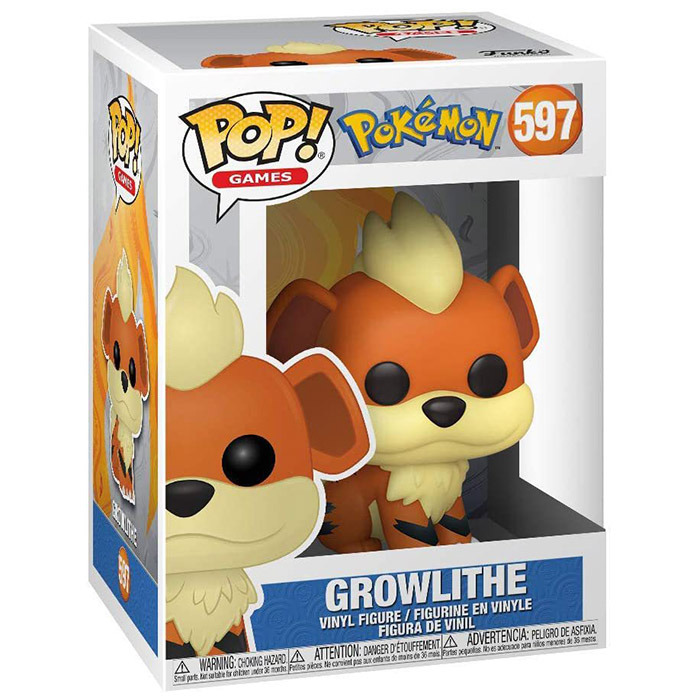