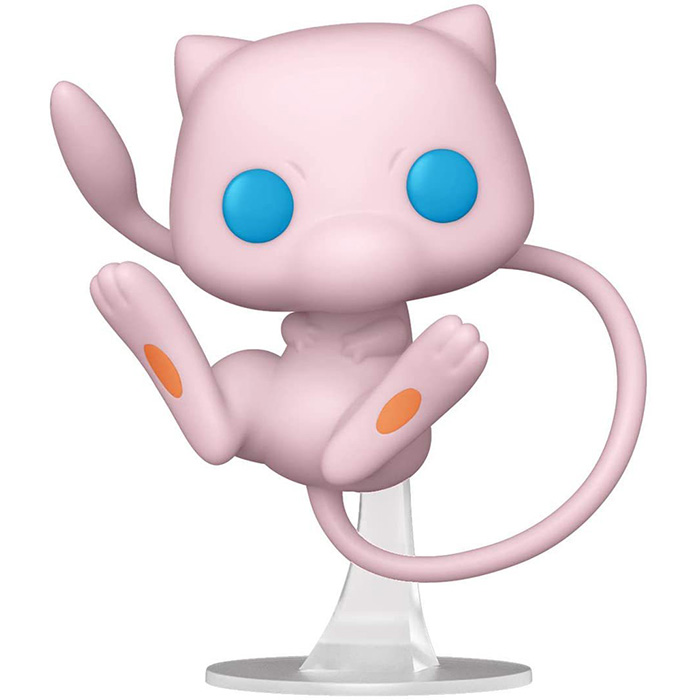 Mew is a pokémon with a somewhat special status in the famous video game from Nintendo Studios where the player must try to catch all the pokémon they can find and capture them with their pokéball, they can then have them battle or evolve. Originally, there were only supposed to be 150 pokémon in the first version but when the developers managed to unlock 300 mega on the game, they decided to add this character at the last moment. It was supposed to stay hidden but due to some bugs in the game, some players still managed to get the character. This led to rumors of a secret character and made the game even more popular. Mew is a Psy-type pokémon that always moves by levitating. When it is burned, paralyzed or poisoned by an enemy, it shares the effects with the enemy. Mew does not have an evolutionary path. 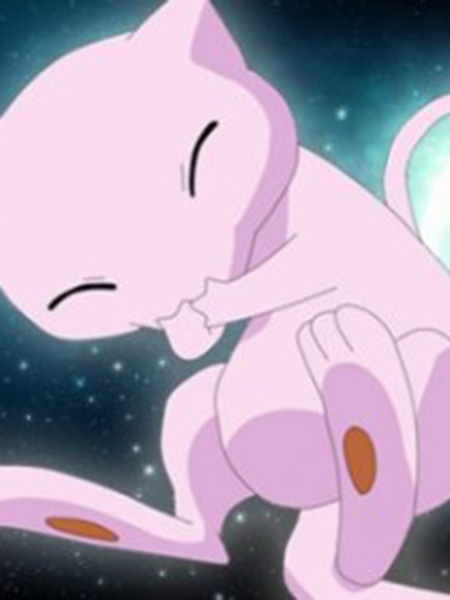 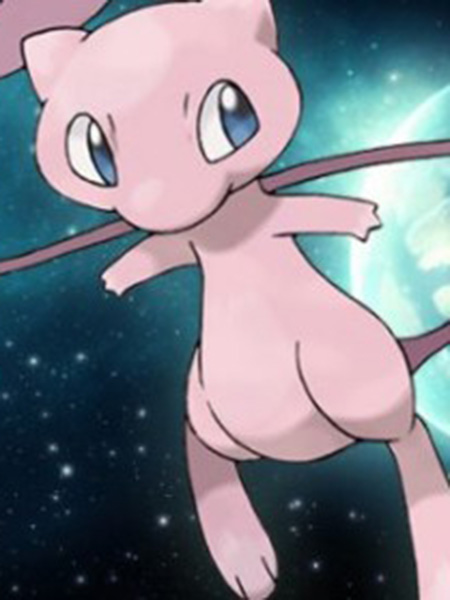 Mew is a small, pink pokemon that looks a bit like a mix between a gerbil and a kitten. He has a very long tail that widens at the end, powerful hind legs and tiny front legs. But he doesn’t use them much because he moves mainly by levitating, which explains why he is represented on a transparent base that makes him look like he is flying. He has a rather round head with a snout but no marked nostrils and large blue eyes. He also has small pointed kitten ears. 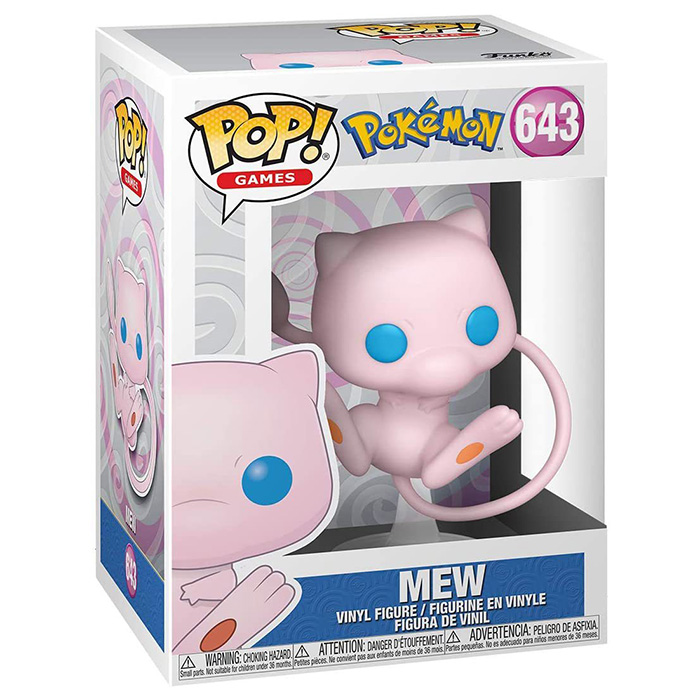