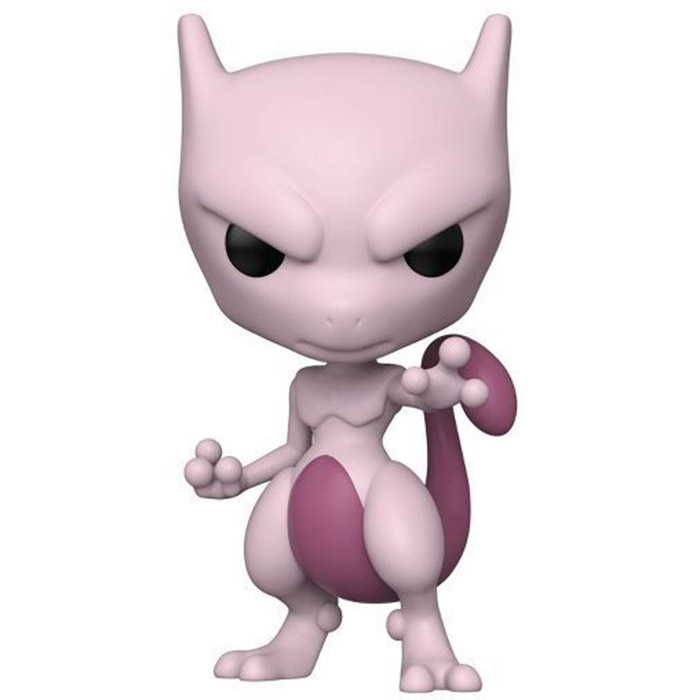 Mewtwo is one of the many Pokémon that can be found in the video games of this license but also in the cartoon that is the adaptation. Mewtwo is a special pokémon since it was created by the Rocket team in the series from the pokémon Mew. He is therefore unique and has no possible evolution. Like Mew, his abilities are psychic. It can cause stress and confusion in its opponents and force them to spend more energy than necessary. 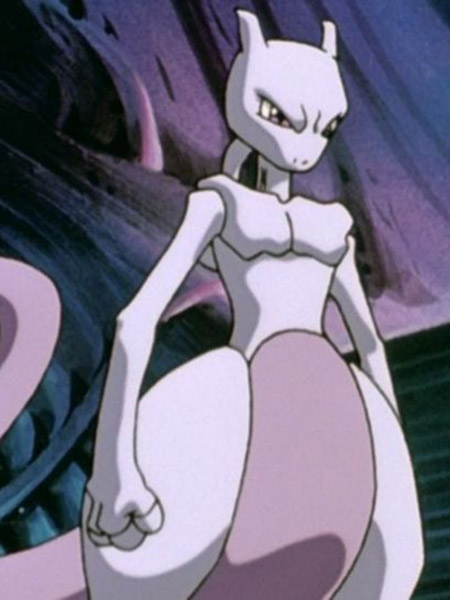 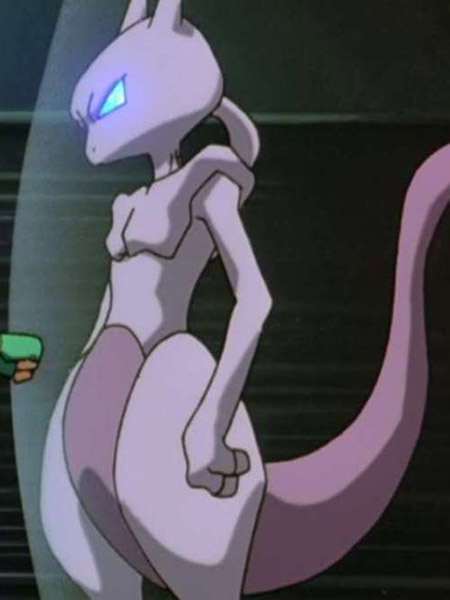 For this exclusive version of the character, Funko has represented Mewtwo in a 25 cm supersized version. He stands on his powerful three-phalted hind legs and his body is a lilac color. This body looks a bit like a mix between a cat and a gerbil with its long tail and its small triangular ears. One of his front paws is stretched forward, showing that he uses his powers. 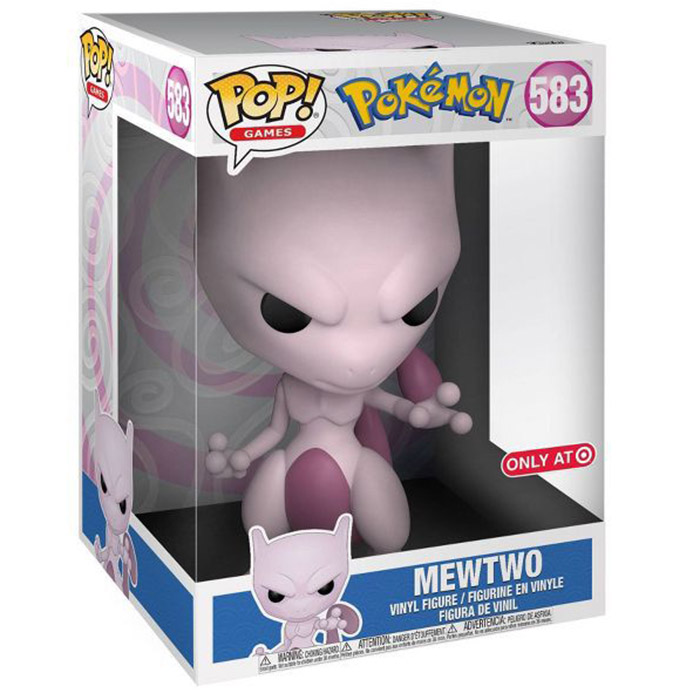