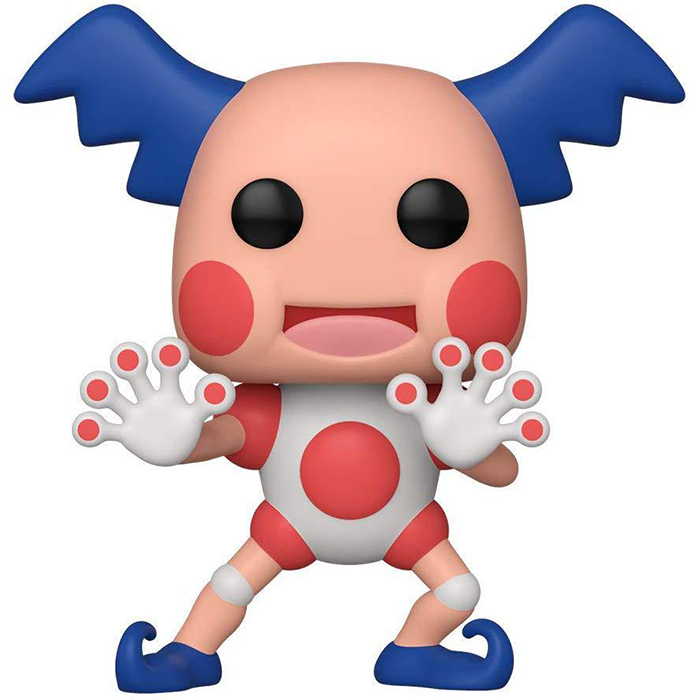 Mr. Mime is a first-generation pokemon from Nintendo’s famous video game set in a world where real animals have disappeared and there are no longer mutant creatures that the player must try to capture at all costs. Mr. Mime is a humanoid pokemon of the shrink and fairy type resembling the classic representation of mimes, wearing white gloves and clown hair of sorts. His abilities are mostly to act as a shield or mime, protecting him and his allies from sound-related attacks and mitigating super attacks. 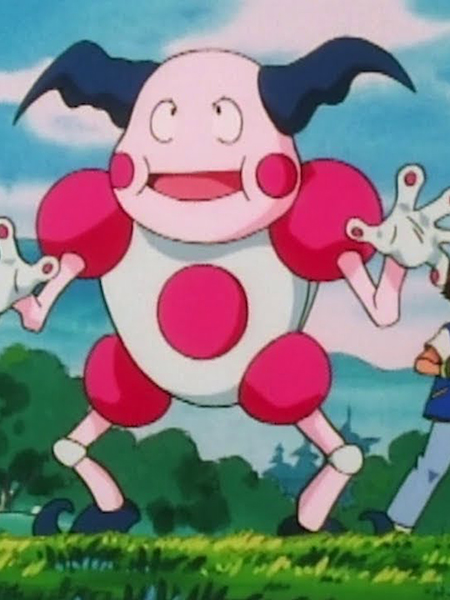 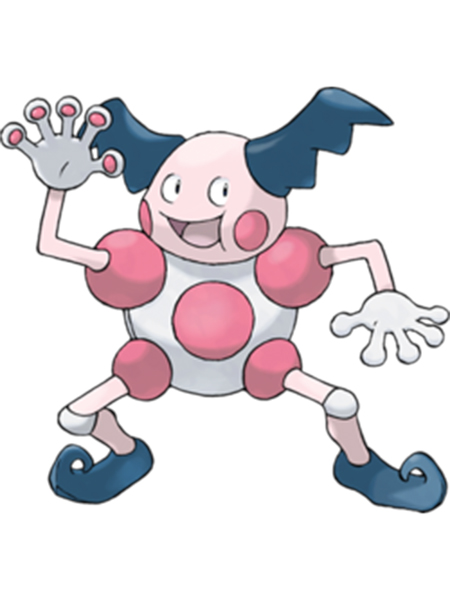 As his name suggests, Mr. Mime is a sort of mime with a beige body, pink cheeks and a big smile. He wears a funny white outfit with balls on his legs and arms. Of course, he also wears white gloves and blue shoes. Finally, on his head, he has two kinds of blue excrescences reminding the hair of a clown. Finally, he is standing in the classic mime posture with his hands in front. 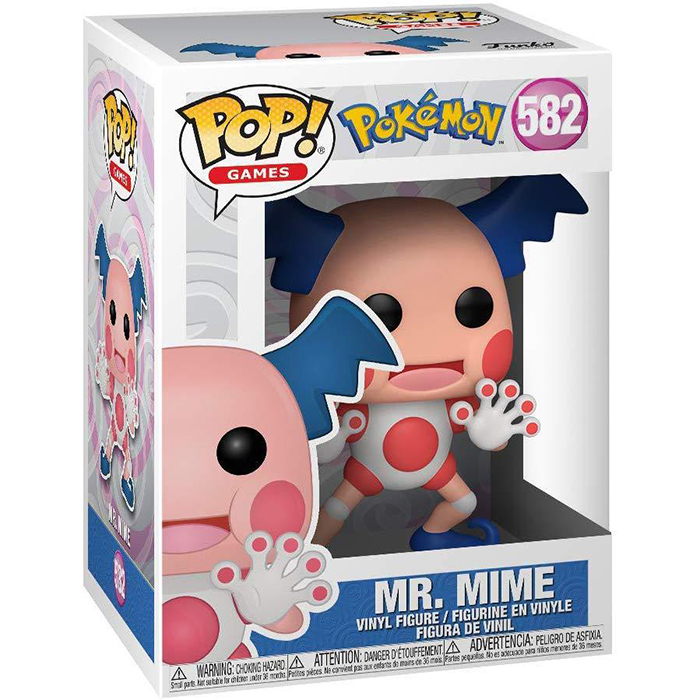