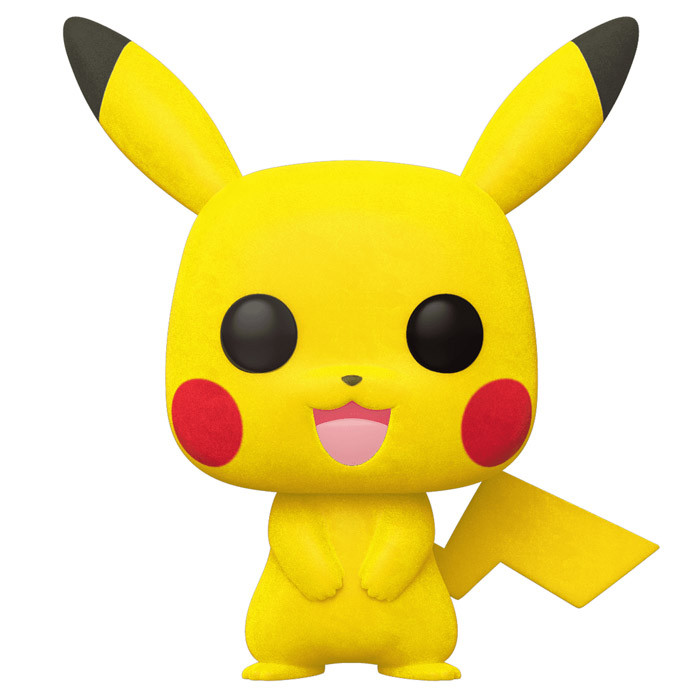 Pikachu is by far the most famous Pokemon from the famous Nintendo video game where the player must collect animals by capturing them with a pokeball. It is an Electrik type pokemon inspired by the pika, an adorable rodent from South America. Like all pokemon of his category, he can produce electricity, in his case with his tail. It is the evolution of the pokemon Pichu whose speed of evolution is dependent on the happiness of the character. 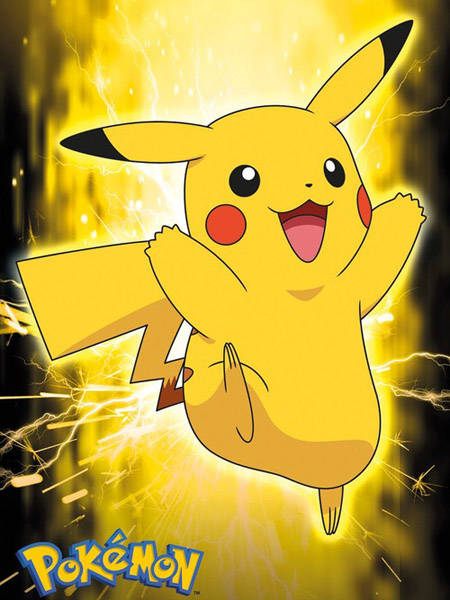 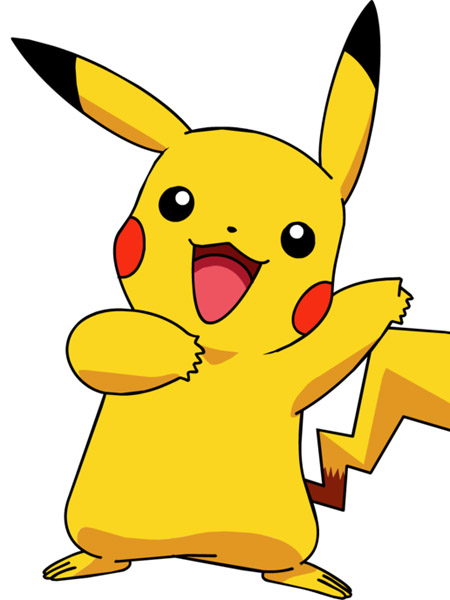 For this new version of the character, Funko represented him in a flocked version with a soft texture. He has yellow skin with a lightning tail and stands on his hind legs. On his face, his mouth is open in a big smile and his cheeks are pink. Finally, his long yellow ears have brown tips. 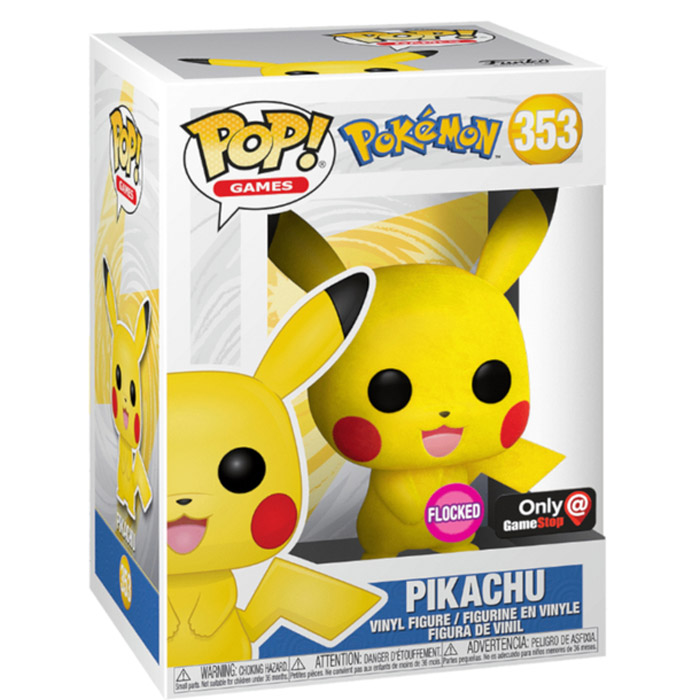