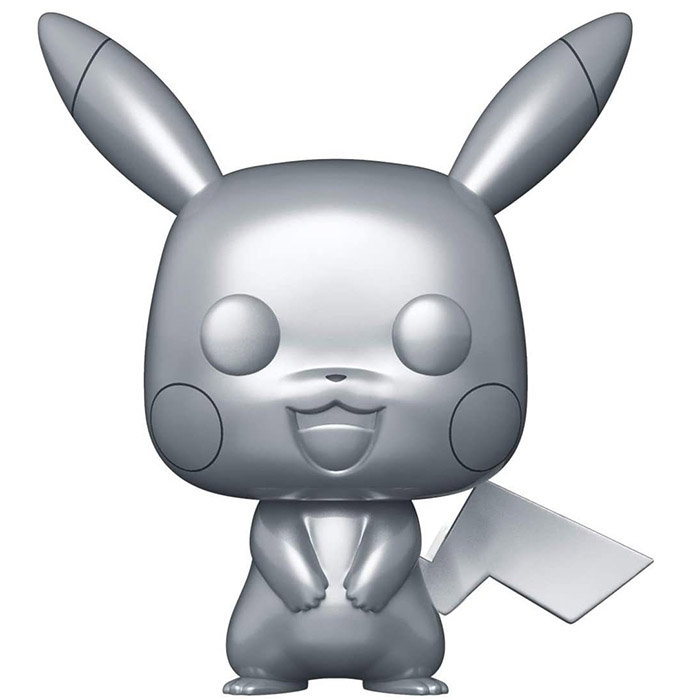 The most adorable companion

Pikachu is a pokémon from the famous Nintendo Studios video game set in a world where the animals we know are extinct and only mutated animals can be found. Players must capture them, make them fight or evolve. Pikachu is the evolution of the pokemon Pichu who evolves if his happiness level is high enough and can evolve into Raichu thanks to the lightning stone. It is inspired by a small South American rodent that always looks happy. It is an Electrik type pokémon that can send electricity with the tip of its tail. 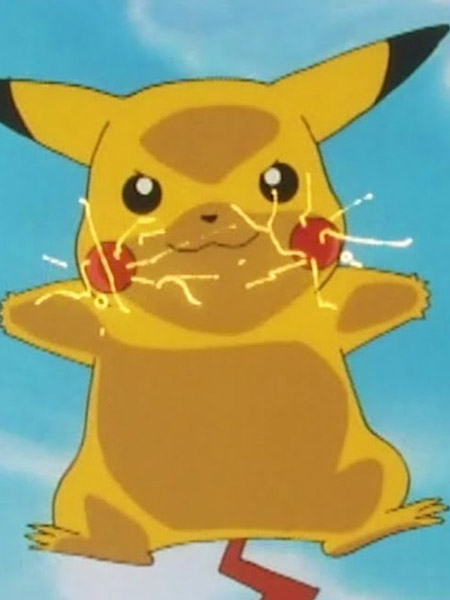 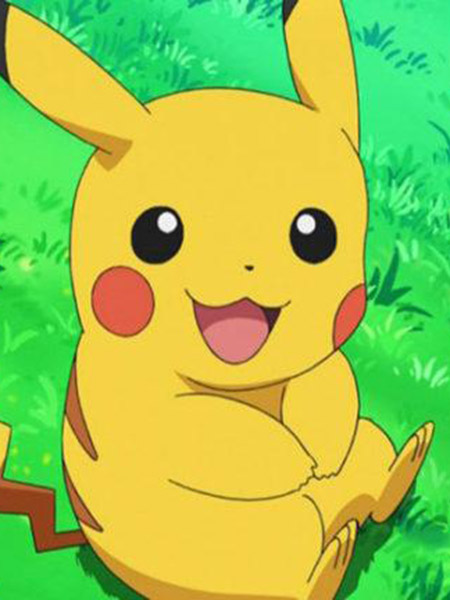 Pikachu is shown here in a silver version, in reference to one of the versions of the game that is called “silver”. He is shown standing on his hind legs and holding his little front legs on his stomach. His mouth is as always open with a wide smile and on his cheeks, there are two black circles usually representing his pink cheeks. We also find his long rabbit ears and his tail in the shape of lightning. 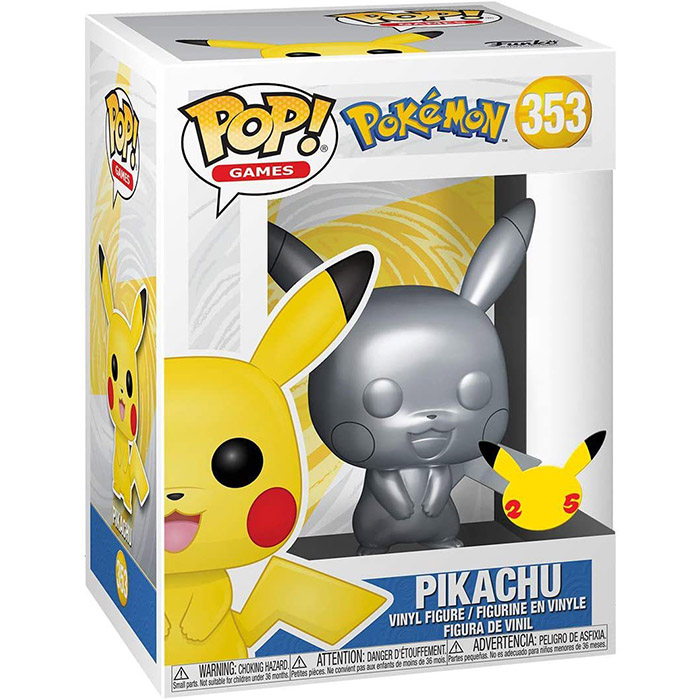